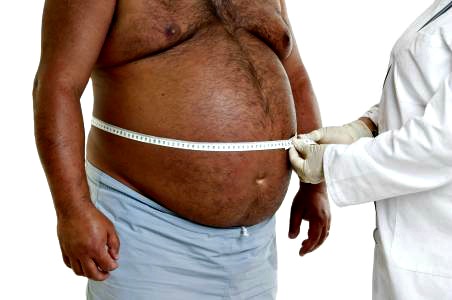 A recently released study from the University of Nevada Las Vegas could change the way members of the medical community look at health disparities when it comes to blacks and cancer. The study explored differences in cancer deaths between Caribbean born and U.S. born blacks and found that birth country, rather than race alone, is a major factor in cancer mortality rates among blacks in America. U.S.-born blacks have the highest cancer mortality rates while black Caribbean immigrants in the U.S. have the lowest, researchers said.

One reason said Dr. Paulo Pinheiro, associate professor of epidemiology at UNLV School of Community Health Sciences, could be a difference in habits.

“It’s not about being black at all,” Pinheiro told the Sentinel in a recent interview.

“When we compare these populations, they are all black so genetically they are similar. But African Americans have very high mortality rates, while populations like Jamaicans or Haitians [for instance] have very low mortality rates. Habits like smoking (lung) and dietary (colorectal, kidney, endometrial) play a bigger role.”

Caribbean born blacks are more likely to carry habits from their homelands with them, he said, like their traditional diets containing less red meat and more whole grains, fruits and vegetables. Other studies have shown that they are also less likely to smoke.

For the study, scientists combed through more than 185,000 death certificates — 20,000 of them belonging to blacks — recorded between 2008 and 2012 by the Florida Department of Health Vital Statistics. They identified the types of cancer responsible for deaths among U.S.- and foreign-born black populations and compared their mortality rates with whites and Caribbean Hispanics. Researchers chose Florida because of its sizable portion of U.S.-born black and black immigrant populations.

Still, they said, several patterns appeared to rely on race or genetics alone: all black populations analyzed in the study had in common higher death rates for endometrial (uterine), premenopausal breast, and prostate cancers than whites and Hispanics.

“Continued research is important to learn what predisposes different groups to certain types of cancer and for improving cancer outcomes for all populations, especially as America’s foreign-born black population increases,” Pinheiro said.

“Jamaicans and Haitians in Florida likely benefitted from better access to cancer screening and treatment, which resulted in lower cervical and prostate cancer mortality trends detected in the study. On the negative side, Haitians seemed to acquire higher risk for obesity-related cancers such as colorectal and endometrial cancers after moving to the United States. Health programs in these communities should emphasize preserving positive health aspects of their cultures and resisting the adoption of unfavorable lifestyle habits that are more common in the U.S., such as unhealthy diets, sedentary lifestyles, smoking, and excessive alcohol use.” 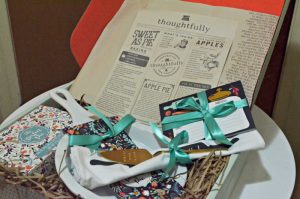 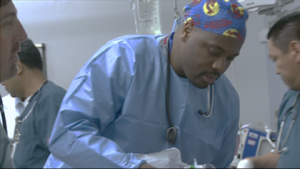 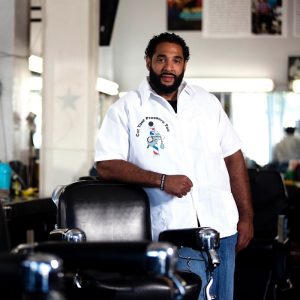 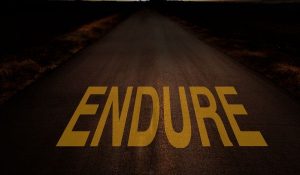