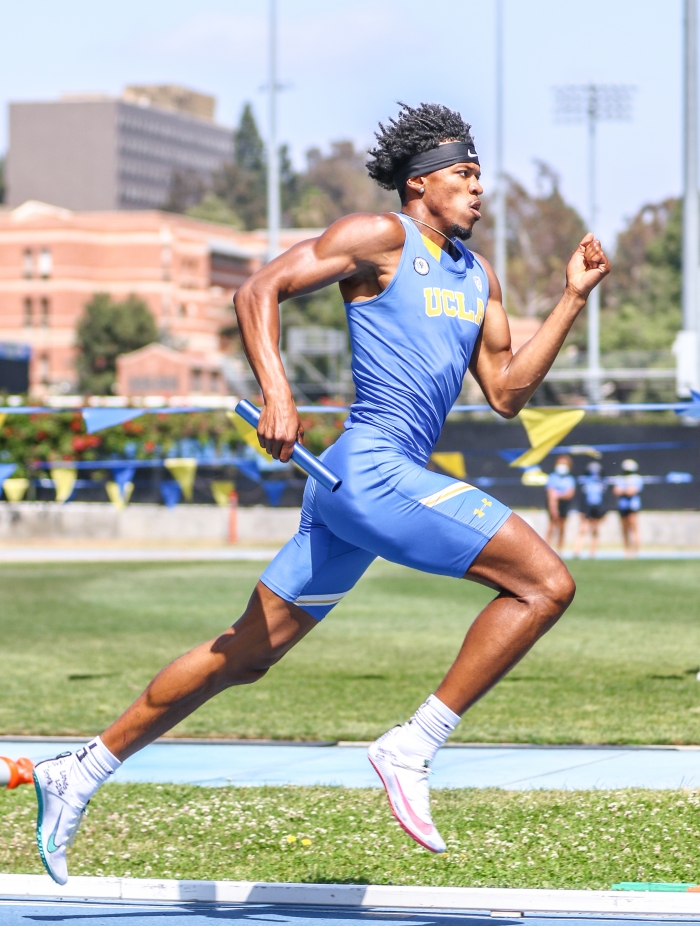 Competing in track and field comes naturally for UCLA sophomore Zaylon Thomas. His athletic abilities allow him to excel without much formal or technical training.

His coaches in high school urged him to try track and field, he did not take it seriously until he noticed his progression in the sport.

“I still don’t have full training or real techniques, I’m just out there being raw,” Thomas said.

Since his time at UCLA, Thomas has competed in the 200m, 400m, 4x400m, high jump and long jump. Thomas noted how events choose him instead of him choosing them.

“Basically, I just try it and if I like it, If I do good, or if I have potential to do something, that’s locked in,” Thomas said. “That’s basically how every event has been so far.”

Thomas, along with Myles Misener-Daley, Josh Bailey, and Liam Anderson, won the 4x400m relay during the Cougar Classic Open in January. His coaches taught him about the value of hard work.

“Nothing is gonna come easy, even if it was a blueprint that was laid out for me, It’s not gonna make itself,” Thomas said. “If I don’t develop and if I work for it, it won’t be nothing, it will just be raw and stay where it is.”

“If you don’t stay focused in [junior college], it’s almost like you will not get out. It’s almost guaranteed that you will not make it to the next level,” Thomas said. “That’s basically the last chance, the last resort to get yourself together, regather, and make something happen.”

During his time at College of the Sequoias, Thomas won the high jump at the Kim Duyst Invitational with a 2.05m performance. He also helped the team come in third in the 4×4 in the Battle of the Regions.

During his time at College of the Sequoias, Thomas would have trouble sleeping. He and his roommates would take walks at 2:00A.M. and talk about their dreams and goals.

“We would just talk about our future, what we want to do, where we want to go, how things are going now and just telling each other “It’s all going to pay off. Sooner or later, everything is gonna pay off,”” he said. “”We’re not gonna be worried … no more depression or anything like that,” that was probably the most memorable,”

During his formative years, Thomas, his brother, and his mother lived in homelessness. Those experiences gave him strength and humility.

“I feel like it definitely made me a stronger person because it builds a lot of character because when I was younger, I didn’t really know who I was or who I would become so that was a testimony of who I was as a person,” Thomas said. “It humbled me.” 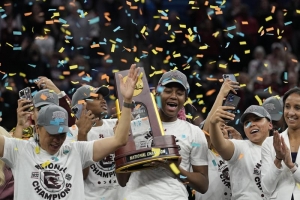 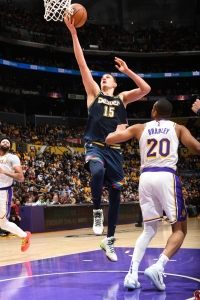 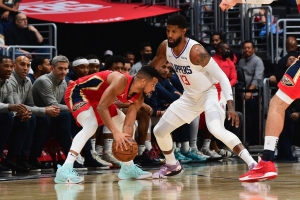 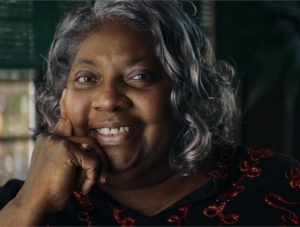 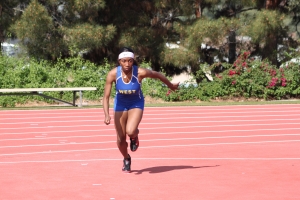 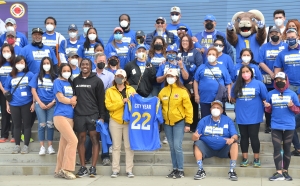