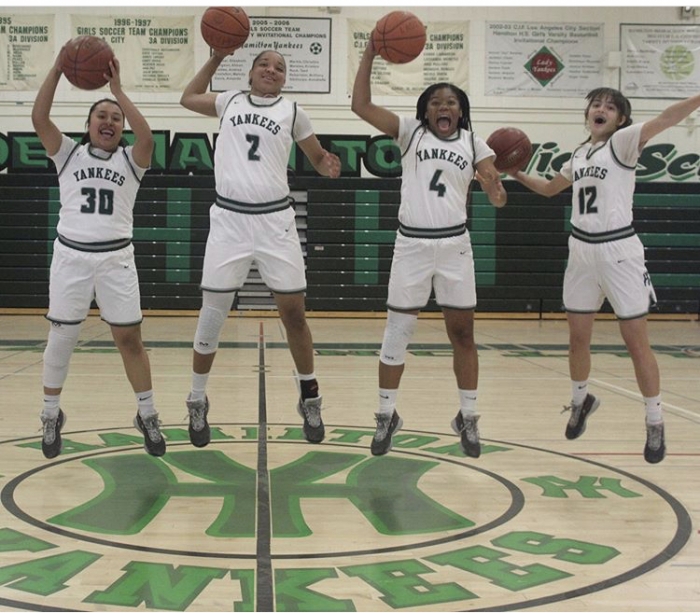 Although it was difficult, learning how to be a hurdler was something that Susie Fowler was committed to doing. She had been running track since she was nine but began to learn how to hurdle during her high school years.

Her uncle and coach took her to a USA Track and Field seminar that taught her hurdle and sprint drills. Fowler worked on her hurdling technique despite her desire to quit.

“I worked on it all the time as much as I could and it started to come to me,” she said. “I just started practicing on my own time, outside of my actual school practice.”

That effort and dedication allowed Fowler to qualify for the 100m Hurdles finals in the City Section Track and Field championship three consecutive times. During her junior year in 2019, she came in fourth place in the event.

“I knew I was strong enough to compete in between the hurdles,” Fowler said. “I was faster, so I just used that to motivate me to push through it.”

In her youth, Fowler competed with the Los Angeles Jets. Her best track memory was qualifying for the Junior Olympics. The experience taught her to never underestimate your opponents.

“We just knew we’re into the finals,” Fowler said. “When we reached our time, when we’re actually competing, there was another team that actually PR’ed massively, so that took our spot and we learned then … there’s no guarantees.”

Fowler also played for the Yankees girls basketball team for three seasons. She trained with the team throughout her high school years. After not playing with the team during her sophomore year, she helped the Yankees reach the City Section Open Division playoffs in her junior and senior years.

“Basketball is my peace, it just keeps me secure, it’s home for me,” Fowler said. “I knew the plays already, I knew the drills already, it was just a matter of us coming together once again as a team.” 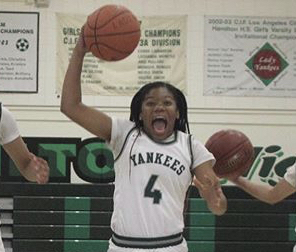 To be a student athlete is to dedicate an equal amount of fervor to their athletics and academics. Fowler had the help of her friends when working towards good grades.

“I feel like homework is not something you want to do,” she said. “I had my best friend with the team and if one person needs to be in the library, the whole team is in the library.”

Along with athletics, Fowler played the piano for all four years in Hamilton’s performing arts program.

“I like a lot of classical music as far as playing piano,” she said. “It sounds so peaceful to me.”

“My app was just a series of different games you could play or different links you can search for other games that you would potentially like that is related to the game I provided,” Fowler said.

Fowler is also a member of the Girls Who Code program which allowed her to spend seven weeks at Riot Games. She learned how to start games and keep them updated.

“The girls that I met in this program, I’m still friends with to this day,” Fowler said. “I’m not really the gamer type, but I do like coding from scratch, letter by letter.” 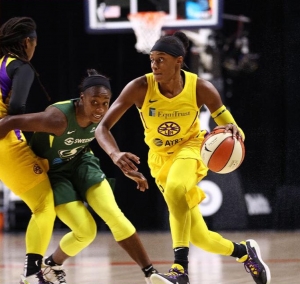 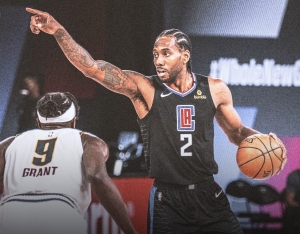