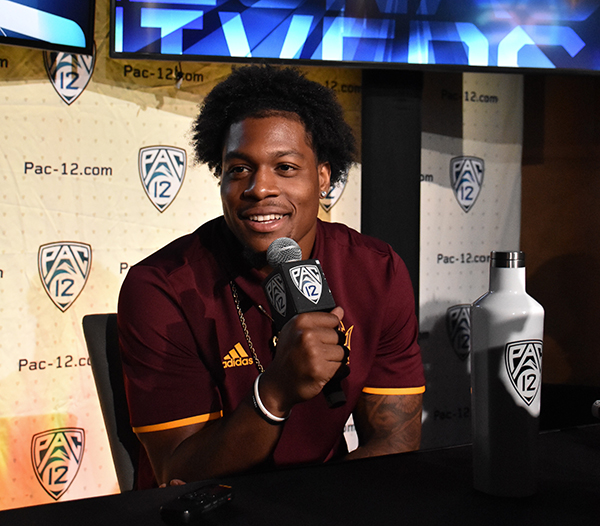 Harry currently leads the Sun Devils receivers’ corps with 62 catches for 928 yards and nine touchdowns. This helped Arizona State earn a 6-4 overall record and put them in second place of the Pac-12 South.

He is currently a semifinalist for the Biletnikoff Award, an annual award that honors an outstanding FBS receiver in college football.

Last week, Harry became one of five finalists for the Paul Hornung Award, an annual award for the most versatile college football player.

“it’s always nice to be recognized but at the end of the day, nobody’s expectations for me are bigger than the expectations I have for myself,” he said. “I expect myself to win those awards.”

Harry, a native of Saint Vincent in the Caribbean, played multiple sports in his childhood years and was a multisport athlete in high school, according to Arizona Sports.  In varsity basketball, he averaged 21 points and 10 rebounds per game. As a football player, he earned a five-star rating and earned 119 receptions for 2,715 yards and 25 touchdowns.

His efforts would get Harry a spot on the U19 United States National football team, giving him an opportunity to play in the International Bowl. Harry also invited to the Under Armour All-American Game. He noted how he wants to reignite his blocking abilities to how it was in his high school years.

Student Athletes with high GPAs and experience with student organizations or volunteer work make great candidates for student athlete of the week. Email amanda@lasentinel.com to nominate a student athlete. 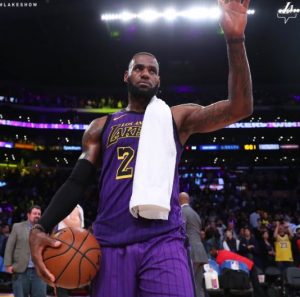 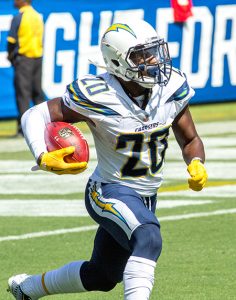 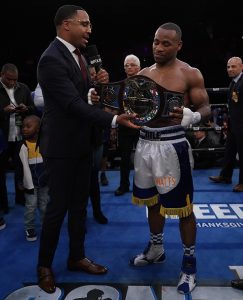 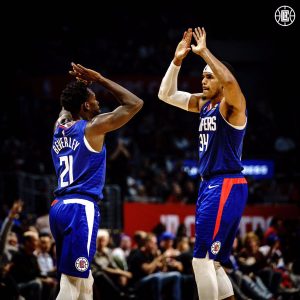 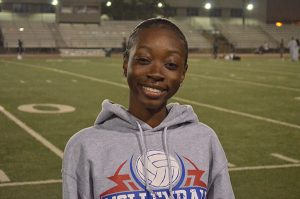