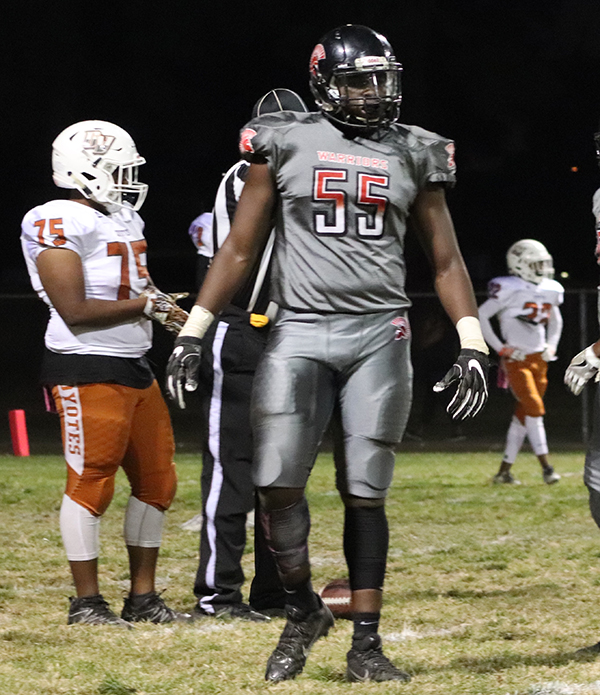 St. Pius-St. Matthias senior defensive end Leonard Payne has a 3.3 GPA and made 79 tackles this past season (Courtesy Photo).

This student athlete knows how to stop the run. His highlight footage consists of him detecting the ball carrier and clobbering them in dramatic fashion. St. Pius-St. Matthias senior defensive end Leonard Payne is bound to be a Bulldog after recently committing to Fresno State.

“It’s fun because you get to make the tackles [and] the crowd goes wild,” he said about the benefits of being a defender. “It just gives me some kind of feeling, I was just made for this.”

Payne mentioned how the coaching staff and the Fresno State team made him feel comfortable when he visited the school.

“Right when I got there, I fell right in with the players and the coaches,” Payne said. “I can tell they really need me and wanted me to have that spot.”

Payne brandishes a 3.3 GPA. He sets a schedule for himself to finish assignments after coming home from practice.

“I set a time to—like an hour or two—for homework, try to get it all done,” Payne said. “But that was the main priority when I got home was my homework.”

English and History classes help Payne with football. He mentioned how science is his favorite class.

“We dissected a cow eye,” he said about a previous science class he took. “It was my 10th grade year.”

During the 17-18 season, Payne averaged 8.8 tackles pregame, collecting 79 tackles, 57 of them being solo.  He also made 8.0 sacks, resulting in 24 yards lost during his senior year.

“All week, we prepare and watch film so on the night of, I go out there, analyze their movement and play how I play,” he said.

Payne mentioned how his family has been a major support system throughout high school. He looks up to his father, grandfather, and other male relatives as role models. Seeing them work hard taught him valuable lessons. His goals and ambition also keep Payne committed to the sport of football.

“What motivated me even more was that there’s a chance for me to make it to the NFL and help my family out,” Payne said.

We are looking for athletic intellectuals and humanitarians. Nominate one today by emailing [email protected] 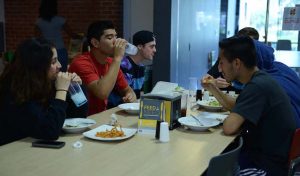 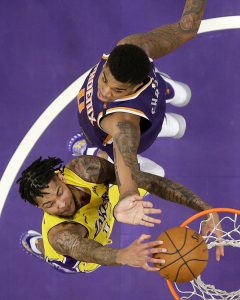 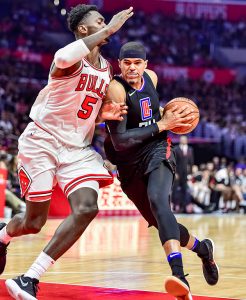 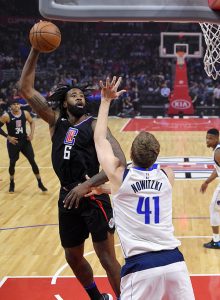 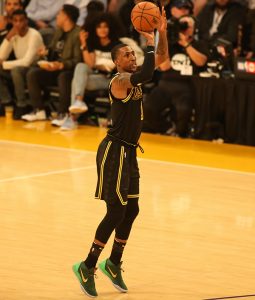