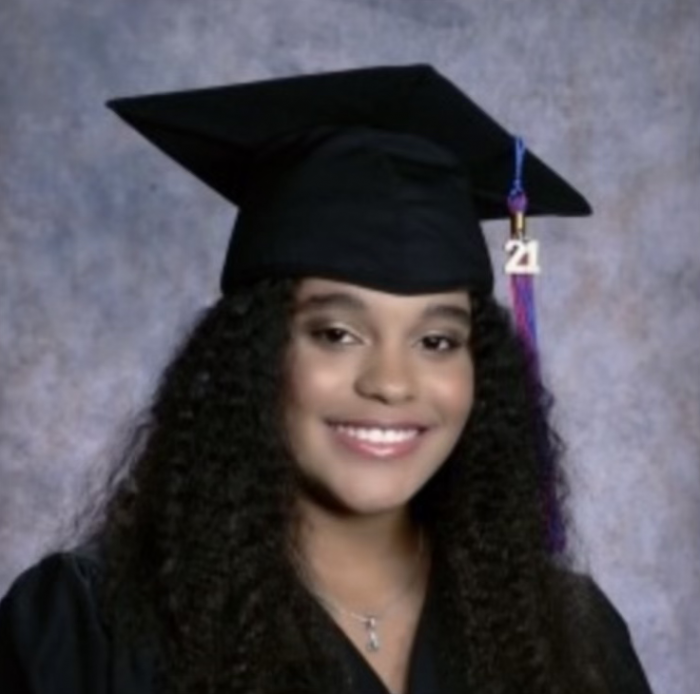 During the quarantine last year, several student athletes were looking for ways to train and stay in shape. Jayda Hamilton, a recent graduate from Serra High School, was willing to put in the work to battle the competitive Southern Section to compete for a state championship. Her father purchased a conglomeration of equipment to help Hamilton train.

“I bought resistance bands, weight vest, pulling sleds, pushing sleds, free weights, sandbags, all that stuff,” she said. “We bought hurdles, everything that you would use at a regular practice, we spent all our money on it.”

Hamilton competes in the 100m and 200m events. Having the opportunity to compete for her senior year still came with obstacles. Not having a season last year and having a limited amount of meets this season made it difficult for track athletes to get noticed by college recruiters.

While the obstacles keeping her from a college track career hampered her dreams, she was grateful for a chance to compete as a senior.

“The seniors last year got no opportunities, and I was still able to run and bond with my teammates and be a leader for the freshmen,” Hamilton said. “It meant a lot, it was bittersweet.”

Due to COVID restrictions and the cancellation of major meets, Hamilton only competed in four meets. Through the challenges this season brought, Hamilton relied on her family’s support to keep her going. 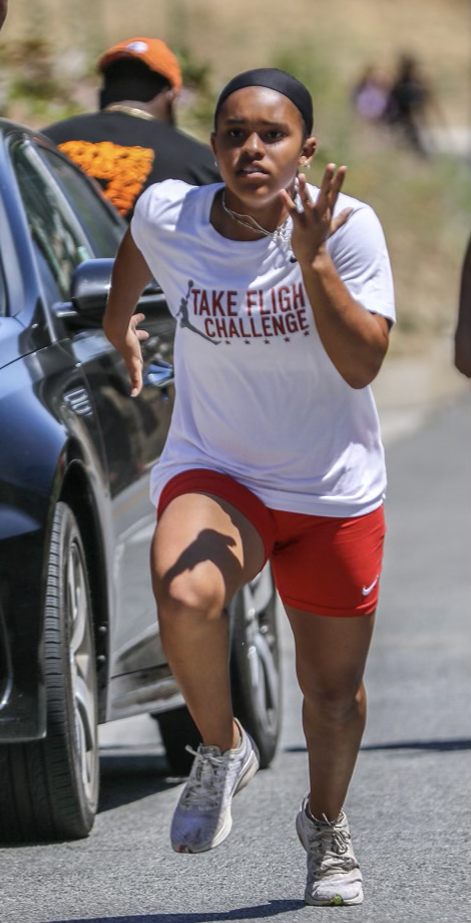 A proud moment for Hamilton came right before the quarantine when the Serra track and field team competed in an invitational in Las Vegas. She was recovering from a quad strain and her coach did not want to have her compete. Hamilton’s parents told the coach that she was ready.

“He was a little doubtful at first as any coach would be because I had not ran,” Hamilton said. “But I ended up getting first place in my heat.”

Balancing academics and athletics is something Hamilton has been doing her whole life. School has always been a top priority for Hamilton, she goes to parties and hangs out with friends in moderation.

“I was still having fun with track,” Hamilton said. “Then I would get home and do my work and have everything done.”

Outside of her obligations as a student athlete, Hamilton volunteers at her grandmother’s restaurant: Dare U To Care Grill.

“Sometimes we give away food to the homeless during the winter and in the summer,” she said.

In the fall, Hamilton will be going to Texas Southern University; she plans to major in political science.

“The more I got older, the more I really wanted to be a lawyer,” Hamilton said. “I love to argue … I would do a lot of research into why people do certain things in politics.” 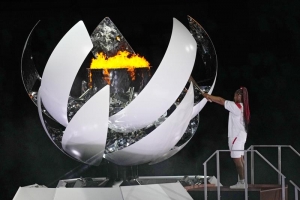 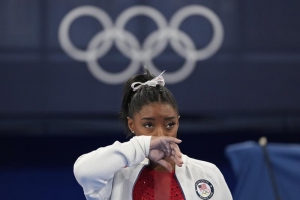 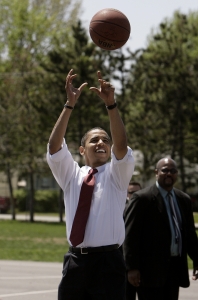 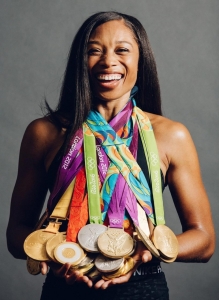 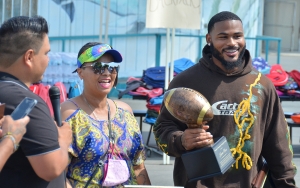