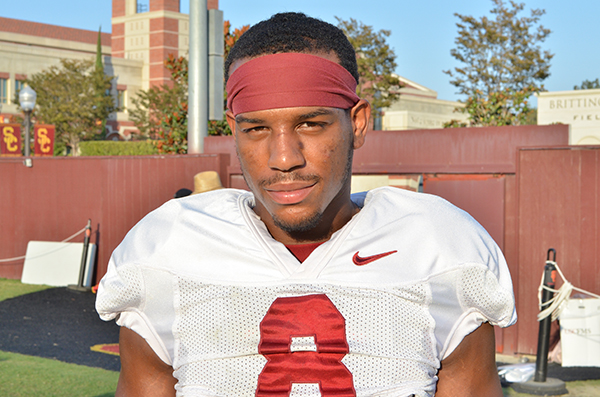 This student athlete fights to annihilate the passing game of his opponents. Like many USC Trojan football players, junior cornerback Iman Marshall is homegrown, a native of Long Beach.

After a gilded career at Long Beach Poly, Marshall is a third-year starter for the Trojans.

“We got to treat every game like it’s our last and that’s the mentality and focus [USC] came with,” Marshall said. “I felt like we’re ahead of the game, due to the experience and the system that we have.”

After their 28-27 win over the Utah Utes on Saturday, Marshall accumulated 21 solo tackles out of 32 total tackles this season. He hit a season high of eight tackles in the highly anticipated Texas showdown. When the Trojans faced the Stanford Cardinals, Marshall made three pass breakups. This aided in stifling of the Cardinals and led to a 42-24 win for the Trojans.

At the beginning of the season, Marshall noted how focusing on each play and practice would assist the team’s momentum from their eight-game winning streak last year. Currently, the Trojans have only suffered one loss since their Rose Bowl victory on New Year’s Day.

Last season, Marshall had 51 tackles and three tackles for loss for five yards. At the UCLA game, he made four tackles, two interceptions, and two deflections. His defensive display earned him All-Pac 12 and 2016 Campus Insiders Sophomore All-American Honorable Mentions.

“My whole goal is to be All-American, come out here, and do what I need to do, prepare like I want to be the best,” Marshall said.

He called the 52-49 Rose Bowl triumph over the Penn State Nittany Lions “the best, emotional victory,” he has been part of. Despite the lead changes, USC kept their composure throughout the game, according to Marshall.

“When pressure comes your way, you got to understand who you are and stay grounded in that,” he said.

Marshall is a Political Science major and his real estate development class is his favorite. He is learning “the creation of real estate.”

“[I am] understanding some of the stuff and getting an idea of the economy and how real estate is,” he said.

During his senior year at Long Beach Poly, Marshall made 19 catches for 315 yards with eight touchdowns as a wide receiver and 85 tackles and 16 deflections as a safety. He earned many accolades, including Cal-Hi Sports All-State Defensive MVP and Max Preps All-American First Team honors.

His advice to young prep players is to continue working and enduring the tough trials life can bring.

“Appreciate the hard times because that’s what’s going to make you who you are,” Marshall said. “It’s a moment in which you can learn from and grow and adversity makes you a better person.” 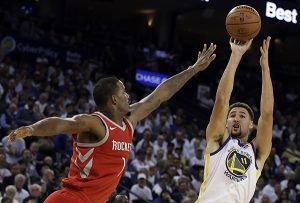 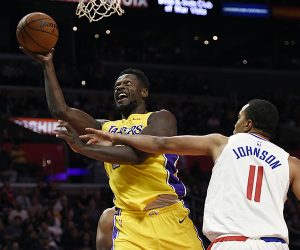 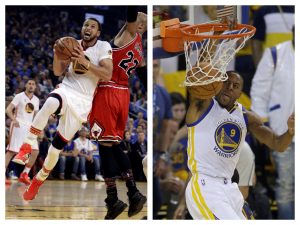 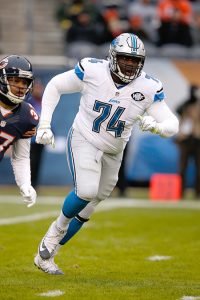 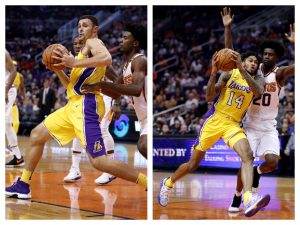