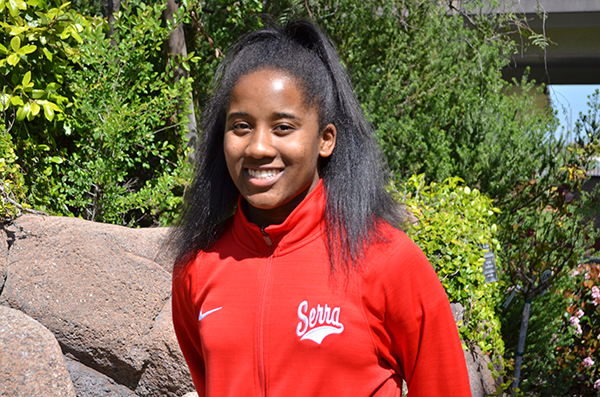 The road to a state championship can only be traveled by the elite. This road is all too familiar to junior guard Alexis Tucker of the Serra Cavaliers girls’ basketball team. She averaged 16.9 points and 13.2 rebounds this season to help Serra become ranked fifth in California and 15th in the nation.

She noted how the Cavaliers kept a mindset of winning during the game, they won the CIF State Championship 70-54 against SHCP.

“In the locker room before the game, we discussed a game plan of going out and just being aggressive from the jump,” Tucker said. “My thing was just to be aggressive minded, just to play my game and to not overthink anything.”

Tucker noted how she works on being aggressive minded while competing.

“You can have the physical aspect, but you got to have the mental part as well,” she said.

While taking care of both sides of the ball, Tucker works hard in the classroom to maintain a 4.1 GPA. She is currently taking honors Algebra 2 and honors American Modern Literature.

“When my grades are put in, I’ll have a 4.4,” she said. “My expectations, I keep them high for myself, I’m not just a basketball player, I’m also a student.”

Tucker aims to keep her GPA at a 4.3 or higher all the while being a productive athlete.

“Balancing school work and basketball, it has its challenges sometimes,” she said. “What’s important for me is time management for schoolwork and preparation and then for basketball, I would say practice.”

Tucker began playing basketball at a young age, her family garnered her passion for the sport.

“My dad, he’s always helped me with basketball since I was little and I grew up around basketball,” she said. “In the beginning, I grew up playing with boys, I had to transition [to] playing with girls when I went to middle school.”

Advice Tucker has for younger athletes is to be a student and to give a consistent and energetic effort when competing.

“If you’re having trouble in your classes, ask for help because you don’t want to be ineligible,” she said. “Be able to play, ask any questions and If you need to go over a play, ask questions for that.” 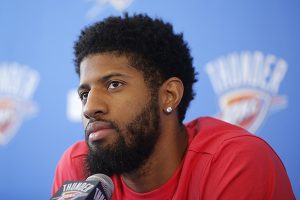 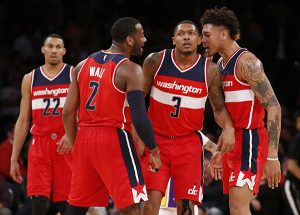 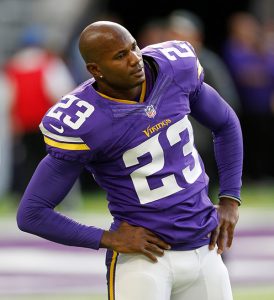 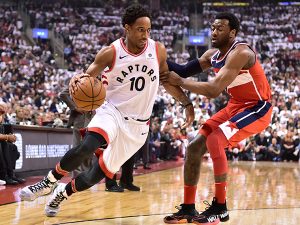