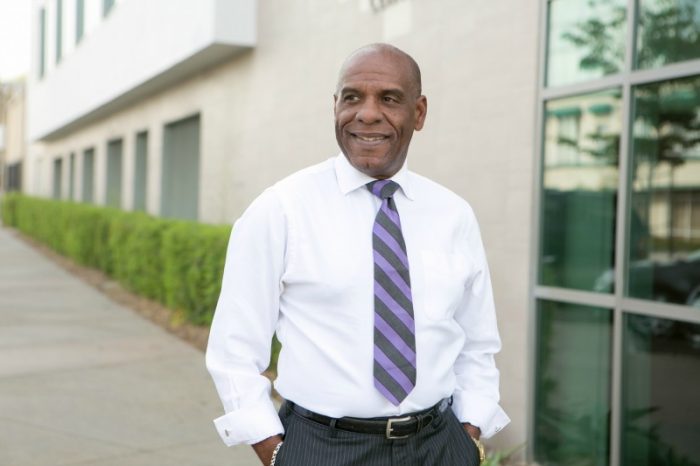 By all accounts, Steve Bradford could rest on his laurels. A former member of California’s State Assembly, from 2009 to 2014, he had 42 bills passed making him one of the most active and successful lawmakers in Sacramento at the time. But instead Bradford, a Gardena native, is campaigning for California’s 35th Senate District with the same passion and fervor he put into his first campaign some 18 years ago when he was elected to the Gardena City Council.

California’s 35th Senate District includes the cities of Compton, Carson, Hawthorne, Inglewood, Gardena, San Pedro, Torrance and parts of Long Beach and South Los Angeles.  On November 8, voters in those cities will go to the polls to elect a new state senator to replace Compton’s Isadore Hall who is running for the House of Representatives.  And while he’s not resting on his laurels, many see Bradford as shoo-in for the position.

Recognizing that to earn the trust of voters today it’s going to take more than a handshake or kissing a baby while on the campaign trail to win in November, Bradford points to his history while in office.

While in Sacramento, Bradford served as the chair of the Select Committee on the Status of Boys and Men of Color.

“I worked hard to correct the many institutional injustices that plague young Black, Latino, and Asian/Pacific Islander males in California,” Bradford recalled.

“As a result of our progress on this issue, I had the pleasure of joining President Barack Obama at the White House for the launch of My Brother’s Keeper, a national initiative modeled after the work we have been doing in California for years.”

Bradford also dedicated his time to environmental justice as it relates to commerce. As chair of the Committee on Utilities & Commerce he authored legislation to promote renewable, clean energy and to protect and enhance local neighborhood security. He also spearheaded numerous pieces of legislation ranging from public safety and civil rights to protecting the environment.

Like in any campaign, Bradford has his share of endorsements, including Congresswoman Karen Bass, Senator Isadore Hall, Los Angeles Mayor Eric Garcetti, Inglewood Mayor James Butts, the Los Angeles Sentinel and L.A. Watts Times along with a bevy of other elected officials, businesses, and labor groups.

Even as a member of the State Assembly, Bradford was not known for traveling in an entourage.  Just like his humble beginnings when he made history as the first African-American to be elected to the Gardena City Council, Bradford approaches his constituent relationships sincerely and personally.  With a full campaign staff, Bradford still attends many events by himself.  He makes regular calls to voters and can often be found when not canvassing for votes—at his campaign office working alongside his volunteers.

“I am not a career politician,” said Bradford.

“Instead, I’m a public servant and a citizen activist who happens to have served in local and state government on behalf of my local community. Guided by this philosophy, I have spent my career being singularly focused on one objective– to represent my constituents to the best of my ability and to work tirelessly to get things done for families and local neighborhoods in our community.”

For his humbleness, effectiveness and proven track record, Steve Bradford is the Los Angeles Sentinel’s official choice for State Senate to represent the 35th district. 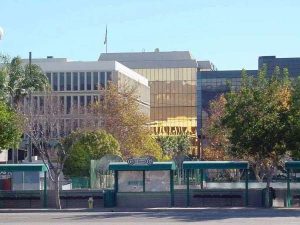 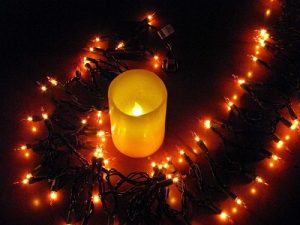 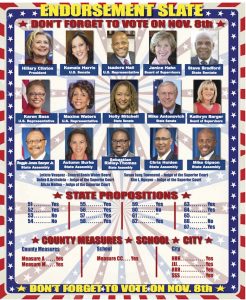 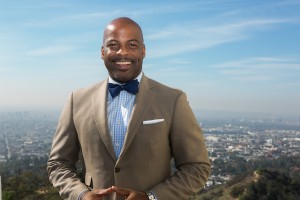