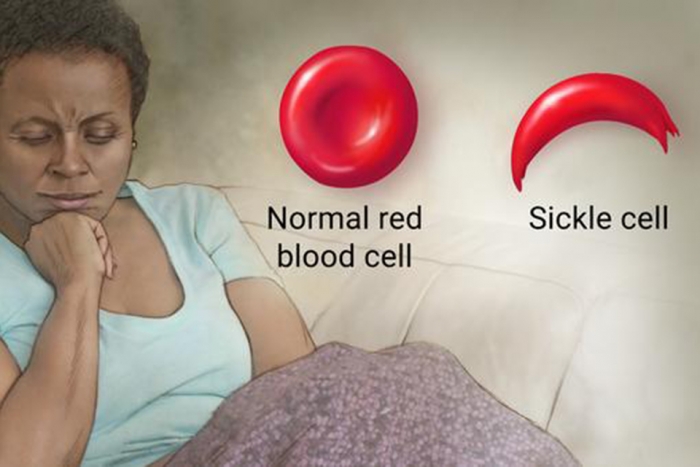 Sickle cell disease is a serious health condition that runs in families and can shorten life. In the United States, it affects more people who are black or African-American than other racial or ethnic groups. Sickle cell disease, sometimes called sickle cell anemia, causes episodes or crises of intense pain. It can also cause pregnancy problems and other serious health problems throughout life. Treatment can lower the chance of complications and lengthen life. (womenhealth.gov)

Nearly half of those patients live in the Los Angeles area.

In his 2019-20 budget, which the legislature approved in June, Gov. Newsom allocated $15 million to set up six new sickle cell outpatient treatment centers for adults around the state that will be modeled after the Jeffrey Smith Sickle Cell clinic at the Martin Luther King Community Hospital in southern Los Angeles County. The facility opened on Dec. 2.

The state will also use the funding to staff up on SCD specialists as well as to train clinicians to recognize and treat SCD complications experienced by patients of the debilitating genetic disorder.

“Healing is on the way,” said Assembymember Mike Gipson (D-Carson) at the opening ceremony of the center named for the son of Gil Smith, the founding African-American Mayor of the city of Carson. The younger Smith died from SCD complications in 1982 at the age of 23. 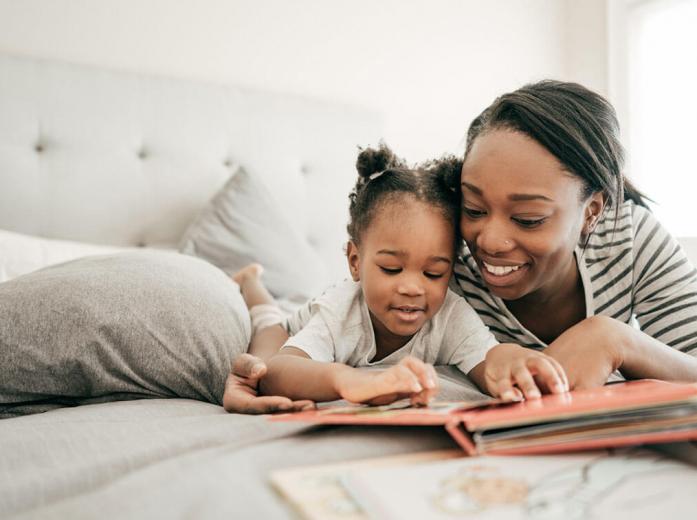 The clinics will be located in census tracts of the state with the highest concentrations of people living with SCD whose life expectancy is 30 years shorter than the life expectancy of healthy people without the disorder. Those areas include Los Angeles; San Bernardino and Riverside; Alameda, Contra Costa and San Francisco; Sacramento and Solano; Kern; Fresno and Madera; and San Diego.

California has the highest rates of emergency room visits and hospitalizations of people living with SCD. The state also has a higher-than-average number of persons with SCD dying younger and at higher rates than other places in the country.

Alice Huffman, president of the California-Hawaii conference of the NAACP said the governor’s budget allocation is a “common sense investment.”

“SCD patients are generally enrolled in Medi-Cal managed care plans that are often strained in their ability to contract with appropriate preventive and team-based care that is highly specialized and capable of meeting the unique needs of SCD sufferers,” she wrote in a letter supporting the state funding.

Earlier this year, Gipson introduced a bill in the Assembly, AB 1105, that would have provided legislature-approved funding for the clinics and lowered medical costs for SCD patients. But that piece of legislation died in the Assembly Appropriations Committee in May.

“We are very grateful for this critical funding that will finally help ensure that Californians with Sickle Cell Disease can access the level of medical expertise needed to address the symptoms of their disease so they can live longer, more fulfilling and productive lives,” said Mary Brown, president and CEO of the SCDFC.