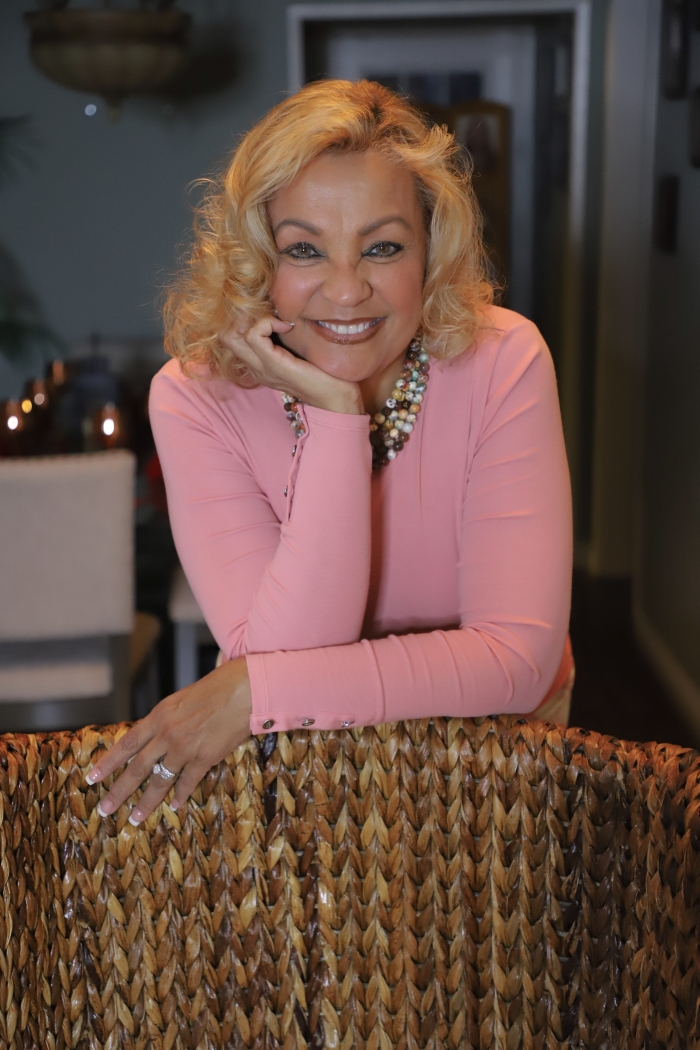 Heather Hutt is a woman who has stood the test of time.  She has been committed to the community and serving its people in one form or another since I have known her.

I remember when we first met, I was not sure what she did, but what I did know was she was someone that could get things done and if she did not have the answer, she knew where to go and get the answer.

I have many memories of reaching out to her for help, whether it was on how to get into a specific function at the Congressional Black Caucus Annual event in Washington, D.C. or if it was to help someone understand the process on how to apply for an internship.  And all along the way she would greet you with a smile.

Do not let her smile fool you because Heather’s smile does not mean she is a pushover or casual, but rather a woman who knows who she is and where she is going. Her political background has included working for former United States Senator Kamala Harris (now Vice President of the United States), California State Senator Isadore Hall, and she recently ran for the California State Assembly.

I would say she knows a thing or two about politics.  When Los Angeles City Councilman Mark Ridley-Thomas (D-10) was released from his responsibilities with the Council and Herb Wesson was appointed to manage the district, Heather Hutt was brought in to be Wesson’s Chief of Staff.  Recently, when former Councilman Herb Wesson was asked to step down, Los Angeles City Council President Nury Martinez introduced a motion to appoint Heather Hutt to be the caretaker of the seat.

Although Heather has a long road ahead of her before anything is finalized as it relates to her position and voting powers, she cares about the people of the 10th District, and she wants to make sure they are heard.

Although I do not live in the 10th District, it has always held a special place in my heart because I am the niece of David S. Cunningham II, who succeeded Tom Bradley to hold that seat.  He served as the Councilman for the 10th District from 1973-1986.

A few of the things he pushed for was affordable housing, social justice, civil rights, and he encouraged the hiring of women and minorities. City Council President Martinez said that if Ms. Hutt is confirmed, she would be the first woman to represent South Los Angeles in a decade.  I believe my uncle would be very proud of that.

Heather has weathered many storms and I believe she will continue to stand the test of time.  For some, September represents new things.  We celebrate Fall, children going back to school, and planting crops that will be harvested in the Spring.

I believe Heather also represents new beginnings.  Her experience speaks for itself, and she has stepped up to the plate to answer the call.  There will always be controversy in situations such as this, but in the end, we must make sure the voices of the people concerned are heard and represented.

Eventually an election will need to be had, but in the meantime, will she be granted the opportunity to serve with full power? Time will tell.

Rihanna once said, “There is something so special about a woman who dominates in a man’s world.  It takes a certain grace, strength, intelligence, fearlessness, and the nerve to never take no for an answer.”

Heather, I know you will stand the test of time and will rise to any occasion with grace and strength.

When You Harbor Bitterness, Happiness Will Dock Somewhere Else

Honoring Every Part of Who You Are

The Measure of a Man

“Oh, What a Tangled Web We Weave”