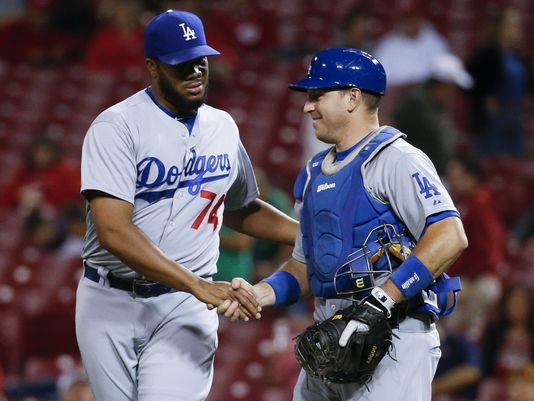 KTLA5 will also air SportsNet LA’s flagship pregame show, Access SportsNet: Dodgers, on April 5 (vs. Padres), April 18 (vs. Rockies), May 3 (vs. Giants) and May 7 (at Padres). In addition, KTLA5 will air the live pregame ‘Vin Scully Ring of Honor Ceremony’ in its entirety on Wednesday, May 3 starting at 6 pm PT.

SportsNet LA and Dodgers games are exclusively available on Charter’s Spectrum service and other distributors are not expected to carry SportsNet LA this season. 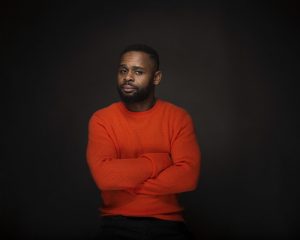 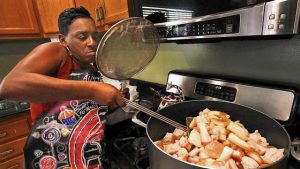