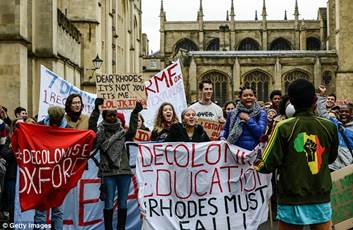 Suren Govender, the chief director for curriculum, said the subject came up during a review of the schools’ progress report.

“For example, the way in which history has been written suggests that (David) Livingstone discovered Victoria Falls but in fact it existed and people lived there long before Livingstone arrived,” he said in an interview with the Mail & Guardian.

The department does not yet have a specific policy on decolonization, he said, adding: “Neither do we have in our policy documents a definition for it… There’s definitely a need (to decolonize),” he declared, noting that the subject has been discussed since 1999.

Decolonizing the curriculum was one of the demands of college students protesting at Wits University and other schools last fall.

In an article headed “Decolonizing the University Curriculum” by Professor L. le Grange of Stellenbosch University, the professor wrote “Since inception, all South African universities adopted Western models of academic organization which excluded and decimated the knowledges of colonized people.”

The colonial model of academic organization was entrenched during apartheid and has not been redressed in post-apartheid in any serious way, he said.

Current plans to decolonize the curriculum, to be implemented between 2020 and 2030, include: The introduction of Kiswahili as an optional language for study after school hours;  The introduction of indigenous knowledge systems and practices; Extending the policy of teaching pupils in their mother tongue from grades 1 to 3 to grades 4 to 6; and Making history compulsory at schools.

Issues up for discussion on English literature include whether the emphasis on Shakespeare should continue at schools. “For how long will we continue using the drama that comes from England when you do have dramatic works by local writers?” Govender asked rhetorically.

Wim deVilliers, vice-chancellor of Stellenbosch University, in a recent piece headed “Put Africa back in our universities,” asked: “What does decolonizing entail?” His answer: “Putting Africa at the center of knowledge production, not at the periphery, as has been done for too long.” 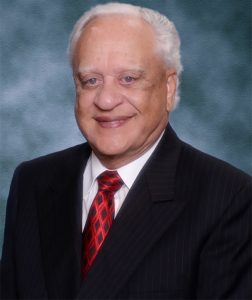 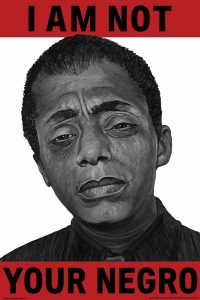 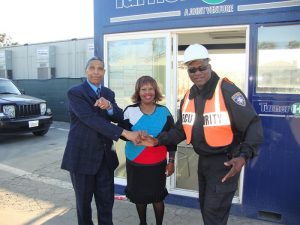