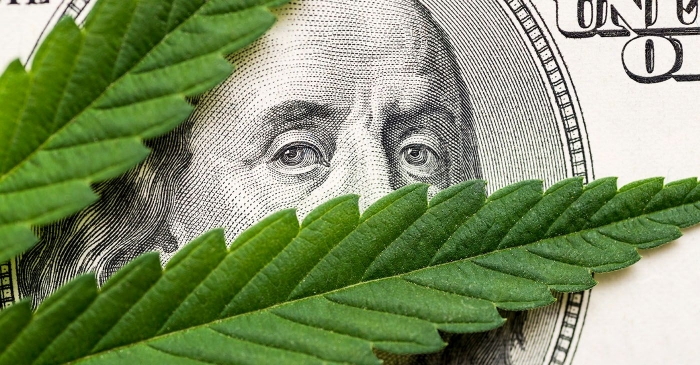 According to the bill, which passed mostly along party lines, the tax revenue would also provide funds for small business loans and allow access to marijuana licensing and employment for economically disadvantaged individuals. (Photo: iStockphoto / NNPA)

Somewhere in in the world — California, Nevada, or beyond — Snoop Dogg, Mike Tyson, J.R. Smith, and millions of other Americans are smiling. They might even be enjoying a puff and “passing it around.”

On Friday, December 4, 2020, in Washington, DC, the U.S. House of Representatives approved legislation that would decriminalize both the smoking and possession of marijuana.

House Members maintain that the bill aims to correct some of the devastating injustices caused by the War on Drugs.

While every state has already decriminalized at least some aspect of the drug’s usage at the local level, this marks the first time either chamber has voted to decriminalize marijuana at the federal level. However, most Capitol Hill pundits and watchers note that the legislation has little chance of passing the Republican-led Senate. The bill would then have to be signed by the current president in order to become law during the current session of Congress.

If it passes both chambers and is signed into law, the legislation will legalize the drug’s distribution and authorize a 5 percent sales tax on marijuana products. Proceeds from the tax will be invested in job training, legal aid, and substance abuse treatment for individuals adversely impacted by the war on drugs.

According to the bill, which passed mostly along party lines, the tax revenue would also provide funds for small business loans and allow access to marijuana licensing and employment for economically disadvantaged individuals.

Five Republicans and 222 Democrats supported the measure, while 158 members of the GOP and six Democrats opposed the bill.

As for boxing legend, Mike Tyson, smiling emojis on his Twitter feed directly conveyed his sentiments on the subject. “I smoked every day, during and while training for the fight,” Tyson said following his comeback bout against Roy Jones Jr. earlier this month in Las Vegas.  “I never stopped smoking.” 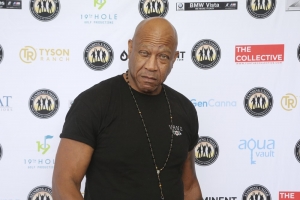 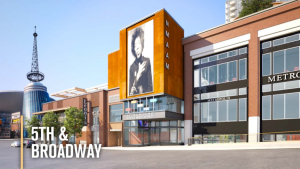 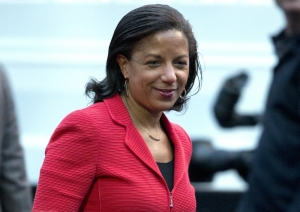