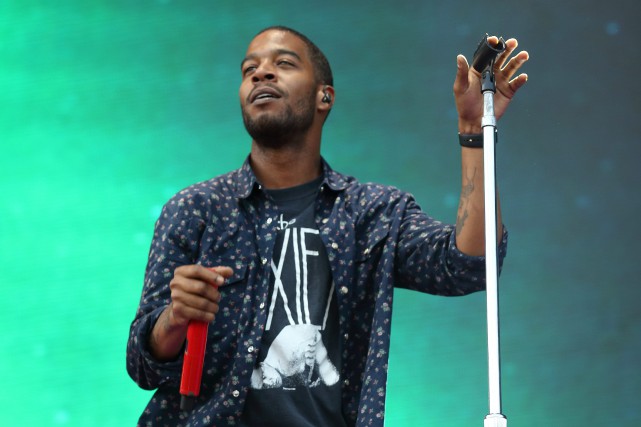 The BET Experience provided a wide range of hip-hop sound in their first concert of the weekend. Artists like Desiigner and Lil Uzi showed contemporary hip-hop with their pulsating music and word-blurring rhymes.

Desiigner and Lil Uzi engaged the crowd, running through the aisles. The New York native performed his hit song, “Panda” which was No. 1 on the Billboard Hot 100 in 2016.

Pusha T then hit the stage, performing the songs, “Mercy” and Kanye West’s “Runaway.“ Years ago, Pusha T was a member of the group Clipse; he paid homage to them by performing their 2002 hit “Grindin’.”

Before his set was over, Pusha T brought up singer and producer The-Dream, who brought a dose of R&B to the rap dominated concert with his song “I Luv Your Girl.”

Wiz Khalifa and Snoop Dogg’s worked tag-team style, Snoop entered with James Brown’s “It’s a Man’s World” to perform “The Next Episode.” The duo spat their rhymes to the backdrop of a sleek lowrider.

Snoop Dogg bestowed upon the crowd his well-known hits through the years, “Who Am I,” “Nuthin’ But A G Thang” and “Drop It Like It’s Hot.” Wiz Khalifa performed standards “We Dem Boyz” and “Black and Yellow.” 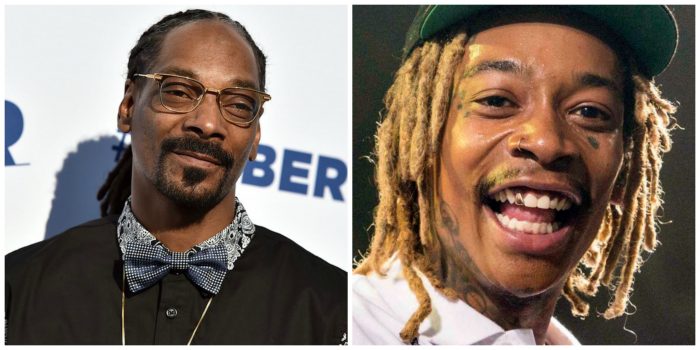 The two rappers came together for “Young, Wild & Free” upon other songs.

Kid Cudi was the last to perform, mainly standing alone center-stage adorned by trees and shrubbery along with TVs stacked in pyramids.

To the music styles of a keyboardist/drummer, Kid Cudi performed “Pursuit of Happiness” and “Father Stretch My Hands Pt. 1.” Kid Cudi’s set marched at a different pace than the gritty gangster rap records. Later on in his set, he performed “Erase Me” and “Kitchen.”

The first night of the BET Experience concerts appealed to the many inflections of the hip-hop genre that has developed over the years. Although the trap music sub-genre reigns supreme in this day and age, 90’s gangster rap remain relevant. 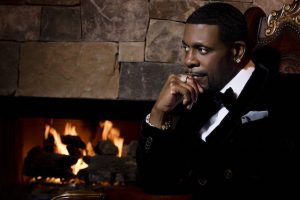 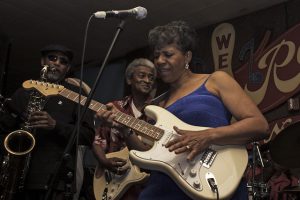 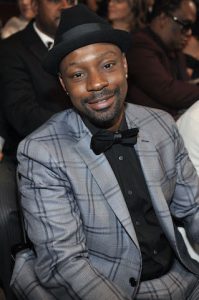 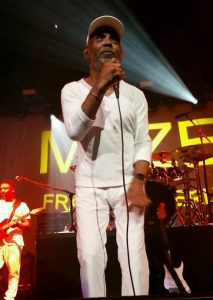