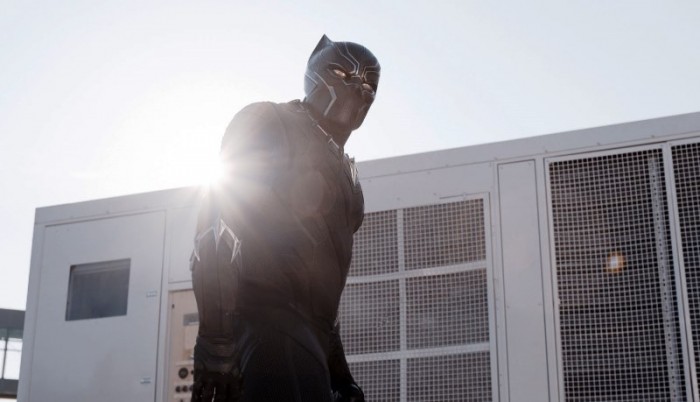 This image released by Disney shows Chadwick Boseman as Panther in a scene from “Marvel’s Captain America: Civil War.” (Disney Marvel via AP)

“Afrofuturism: A History of Black Futures,” opens on March 24, 2023, and feature the late actor’s iconic gear.
Black Panther counts as the first superhero of African descent to appear in mainstream American comics, and the film is the first major cinematic production on the character.

“From the enslaved looking to the cosmos for freedom to popular sci-fi stories inspiring Black astronauts, to the musical influence of Sun Ra, OutKast, P-Funk and more, this exhibition covers the broad and impactful spectrum of Afrofuturism.”

Through the 4,300-square-foot temporary exhibition, visitors will view a variety of objects from Afrofuturism pioneers, including Octavia Butler’s typewriter, Nichelle Nichols’ Star Trek uniform as the character Lt. Nyoto Uhura and Nona Hendryx’s spacesuit-inspired costume worn while performing with LaBelle.

The exhibition also utilizes select objects to elevate stories that speak to Black liberation and social equality, such as Trayvon Martin’s flight suit from Experience Aviation, and his childhood dream of being an astronaut.

“We are honored to tell more of Trayvon’s story, exploring his love of flight and mechanics and his fondness for science and technology. Afrofuturism charts the joy of a rich, imagined future, often in the face of injustice.”

Since its opening in 2016, NMAAHC has supported conversations, collections and initiatives surrounding Afrofuturism.

“Afrofuturism: A History of Black Futures” will be on view in the museum’s Bank of America Special Exhibitions Gallery from March 24, 2023, through March 2024.

For more details about the new exhibition and to sign up for additional updates, visit the museum’s Afrofuturism website. 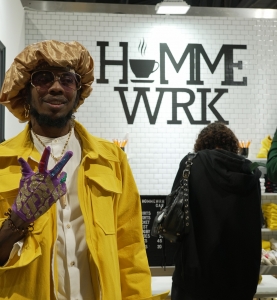 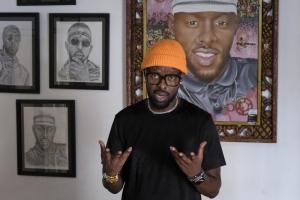 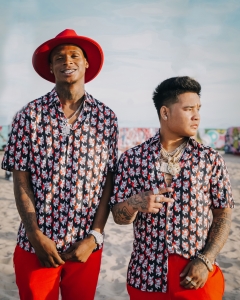 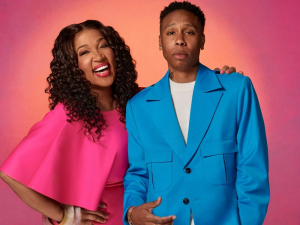 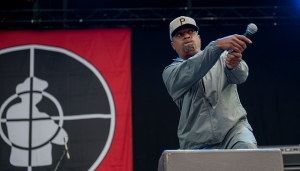 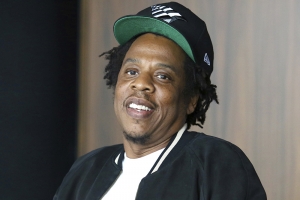