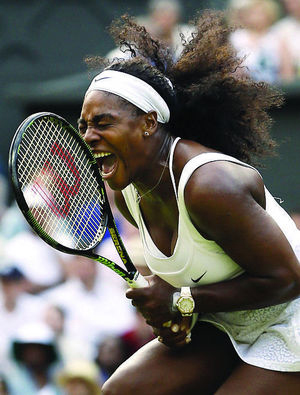 Serena Williams of the United States celebrates after winning a point against Heather Watson of Britain during their singles match at the All England Lawn Tennis Championships in Wimbledon, London, Friday July 3, 2015. (AP Photo/Kirsty Wigglesworth)

Monday, African American tennis player Serena Williams beat her sister Venus Williams 6-4, 6-3 at the 2015 Wimbledon quarterfinals. This is the 13th time the two have played against each other since sister Venus, two-year lead as the Wimbledon champion in 2009.

This is one step closer to the second ‘Serena Slam’ of her career.

“I was thinking that I am 33 and she just turned 35. I plan on playing for years, but you never know, so I just took that moment in. It was kind of surreal for a moment there,” said Serena.

The Williams sisters began playing tennis at a young age. They grew up practicing six hours a day on the court coached by father, Richard Williams in the city of Compton.

The soon to be pro teenage tennis players, spent their time playing at private events until they were of age to play in the World Tennis Association events.

The Williams rivalry began in the 1998 Australian Open when Venus played in her first Grand Slam tournament. Venus’ won the match, 7-6 (4), 6-1.

The two went through many injuries throughout their career but were able to persevere and continue playing.

Venus later went on to become the first female since Helen Wilis Moody to win a gold medal in both singles and doubles game when both she and her sister represented the US in the Sydney Olympics.

According to the biography channel website, “In 2002 and 2003, the sisters met in four consecutive grand slam finals with Serena winning each time. She has won a grand total of 13 single grand slams and 12 doubles, ranking her the sixth best player in history.”

Serena was ranked the women’s world number one five times.
The website also stated, “Venus on the other hand has won seven single grand slams and 12 in doubles and has been ranked the world number one on three separate occasions. In 2011, she was diagnosed with Sjorgen’s Syndrome, an autoimmune disease, which has affected her tennis ability.”

Both pro tennis players have both gone on to become successful African American role models and have helped create Black history. 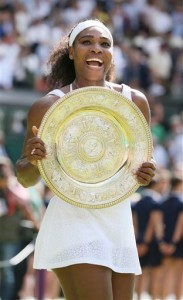 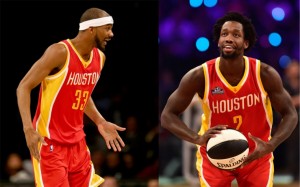