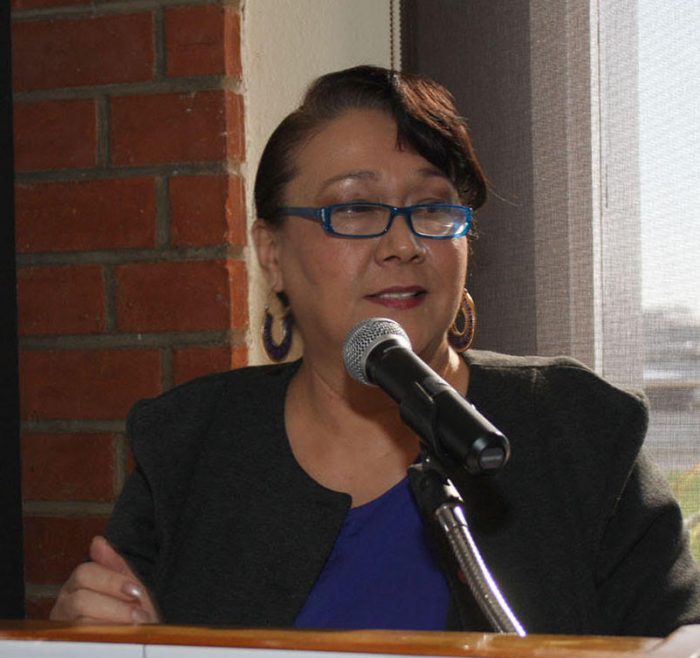 A delegate elects party officers; promotes the arty agenda; endorses candidates for statewide, legislative and congressional offices; and votes to endorse resolutions and ballot measures – all while representing their districts.

“Now, more than ever, we need a strong California Democratic Party. California is the 5th largest economy in the world yet we have record homelessness; increased gun and school violence; poverty and food insecurity; high prescription and healthcare costs; environmental disasters; lack of elder care and resources; and diminished support for teachers,” said Williamson. “As a delegate, I will help to elect diverse Party leadership that will represent solid Democratic values along with progressive solutions for a better future for our district residents and all Californians. The best defense to Washington’s corruption is a strong California offense.”

She is endorsed by Darren Parker, Chair, California Democratic Party/African American Caucus, who stated: “Kathy has demonstrated leadership in many different arenas. Her record of decades-long community service and involvement is unmatched. Whether it is using a pen, microphone or her physical presence – you can count on her to give a voice to those who need it most. She has a remarkable ability to understand and navigate around the political world with an honesty that is rare. I am proud to endorse her as delegate for the 54th Assembly District.”

Williamson has lived in the district since childhood As a single parent, she raised her daughter, served two terms as PTA president at Windsor Hills Math, Science and Aerospace Magnet; LAUSD Black Education Commission, commissioner and vice-president (until disbanded by Prop 209); and board member with local youth non-profits.

As a business owner in the district, she was a member of the Association of Black Women Entrepreneurs; worked more than 10 years with the Los Angeles Black Business Expo (from Barbara Lindsey through Harold Hambrick); LAUSD Small Business Advisory Council; and mentored and lectured on small business success. She created “Third Thursdays” Business Networking and the “Central Avenue Book Festival” both held at the African American Firefighters Museum where she served as an advisory board member. She also holds a degree as a naturopathic doctor.

As a journalist, she began at the Los Angeles Sentinel under the ownership of Jennifer Thomas and then, Danny Bakewell, Sr. She ascended from Entertainment and Lifestyles Editor to Managing Editor during her tenure. Her goal was to always highlight the positive news in the community and report the hard news with integrity.

She currently serves as West Coast Vice President for the African American Film Critics Association; Commissioner, U.S. Selective Service; Planning Committee, “The State of Black Women – California;” and a member of numerous local organizations.
“The California Democratic Party is at a critical juncture,” stated Williamson. “The Party must be representative of the diversity that is California. Democrats have always depended on Black voters, especially Black women; yet have always taken them for granted. Where are our faces in Party leadership? It’s ridiculous that we are still having this conversation in 2019. We must engage locally and work up. We can start by participating in the delegate elections. Let’s do this!”

The election for 54th Assembly Delegates will be held on Sunday, January 27 at Culver City Middle School (near Veterans Memorial Park), 2 p.m. – 4:45 p.m. For more information or to get involved, email kathywmson@gmail.com or visit Kathy Williamson for ADEM Delegate – District 54 on Facebook.