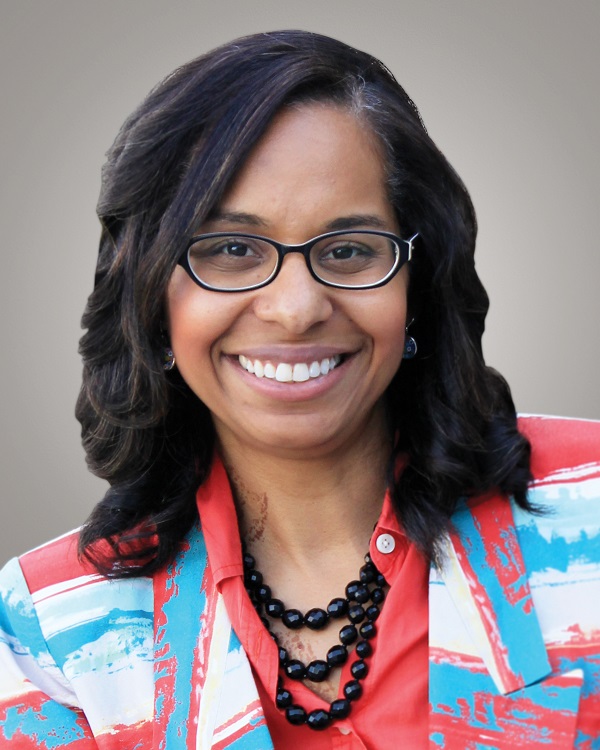 Los Angeles Community College District President Sydney Kamlager said in a statement released late last year, that she is “excited about the prospect of representing residents of the 54th Assembly District in the State Capitol.” Kamlager was one of four candidates who announced their intention to run when Sebastian Ridley- Thomas said he would step down from the position due to health concerns. Now, she is moving forward with an already prioritized agenda if she wins, which includes quality education and a healthier environment.

“I am running because I love this district,” Kamlager wrote on her candidate website.

“I have worked in public service on behalf of the constituents of this great district for the past eight years, and in services for the district for 15 years. I want to lend my voice to the chorus of progressive leaders in Sacramento who are fighting to make this state more equitable, innovative, and true to its name as the golden state. My extensive work in our community has prepared me to be your representative in the state Capitol.”

Kamlager has served on the LACCD board for the last three years  and in 2017, she was elected president of the Board of Trustees. It is the second time in the District’s 77 year history that an African-American woman was elected president of the Board. Prior to that, she was key consultant on the campaign to elect Holly J. Mitchell to State Assembly. Mitchell won and Kamalger became her district director. While in that capacity, she focused on strategic initiatives as well as on issues of higher education, restorative justice and the arts.

“I am the only candidate in this race with the experience that allows me to hit the ground running once elected,” Kamlager said.

“As a policy maker and as a district director, I have the experience. I know how the state works. I have working relationships with other decision makers, stakeholders and community advocates. Many of the policies that I have championed are now in effect throughout the state…”

Running against Kamlager are Steve Dunwoody, and Dr.  Tepring Piquado.

“Sydney has proven herself as a policy leader and a strong advocate for community college students and faculty as a member and president on the LACCD Board of Trustees,” said Senator Mitchell.

“ Sydney has demonstrated her full appreciation of what it means to be a skilled public servant by taking care of the day-to-day community needs of the people of the 30th Senate District that I represent. The voters of the 54th Assembly District already know Sydney. They can confidently be assured that Sydney will deliver for them when they elect her to represent them in our State Capitol. I wholeheartedly and forthrightly endorse Sydney Kamlager-Dove for 54th Assembly District in 2018.”

“Sydney has long been an advocate for women and children. She has the right attitude, temperament and progressive mindset we need in Sacramento, particularly in light of the policy challenges we face in California with an administration in the White House whose ultra-conservative polices pose a direct threat to health and human services that provide support to women, seniors and children. I look forward to working on federal-state matters with Sydney Kamlager-Dove when the voters for the 54th Assembly District elect her as their representative in Sacramento.”