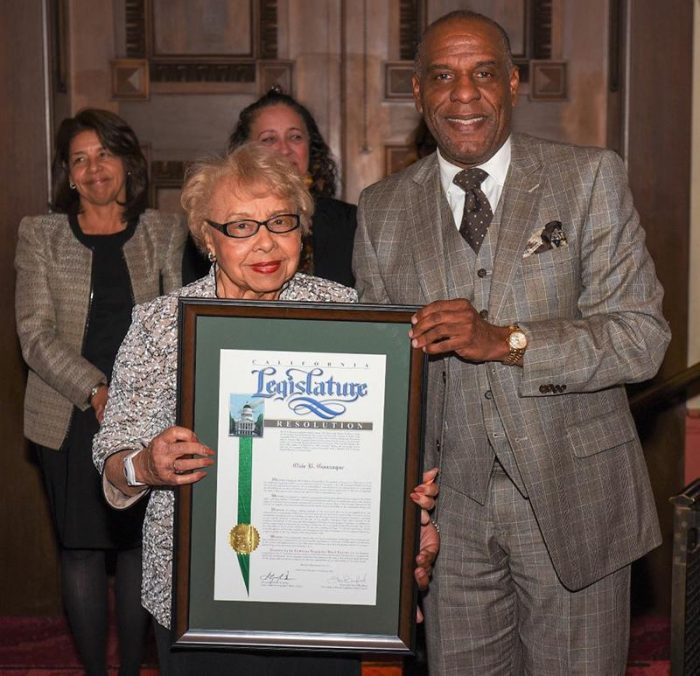 SACRAMENTO ­– Senator Steven Bradford (D-Gardena) recognized Mrs. Ozie B. Gonzaque as his 2019 Unsung Hero, an annual award given out by members of the California Legislative Black Caucus (CLBC) during Black History Month. Members of the CLBC honor their esteemed guests on the Senate and Assembly floors, presenting them with a framed resolution for their work and accomplishments in the community.

“As Vice-Chair of the California Black Caucus, I am beyond honored to present this award to Mrs. Gonzaque, who is a beacon of light in the Watts community,” said Senator Bradford.  “She has been a proud and active member, helping transform the lives of generations of residents in the Los Angeles region,” said Bradford. “Respected and loved by all in her community, who she has served for over 75 years, she truly represents the best of Senate District 35.”

Mrs. Gonzaque’s long list of public service includes serving as a Housing Commissioner of Los Angeles for eighteen years. During eleven of those years, she acted as the Chair of the City’s Housing Authority. In addition, she served as the Chairperson of the Housing Authority’s Security Committee, a member of the Citizens Advisory Committee (CAC) for the City of Los Angeles’ Enterprise Zone, served as a Committee member for the 108 HUD Community Development Bank, and is a member of the Commissioners of Committee of the National Association of Housing and Redevelopment Officials (NAHRO).

In 1944, Mrs. Gonzaque moved to Watts, California with her parents and four sisters. She is the proud grandmother of seven grandchildren and ten great grandchildren. Other accomplishments by Ozie include the creation of the iconic police logo, “To Protect and Serve” which currently appears on all police vehicles and founding the Southeast Easterettes, a support group of the LA Police Department.

“The more I helped, the more I found I was able to help. I feel blessed to receive this award from Senator Bradford,” said Mrs. Gonzaque. “My mother always said, ‘Don’t complain unless you are willing to make a change.’ Those words have stayed with me all my life.” 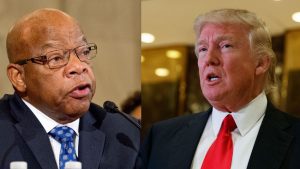 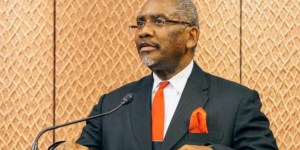 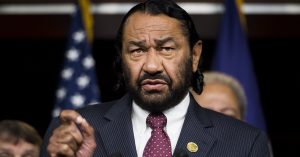 Congressman Al Green Will Call for a Third Vote on Impeachment 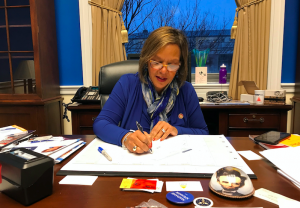 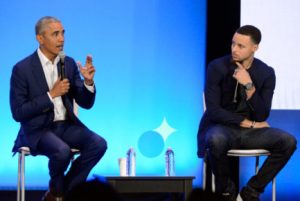