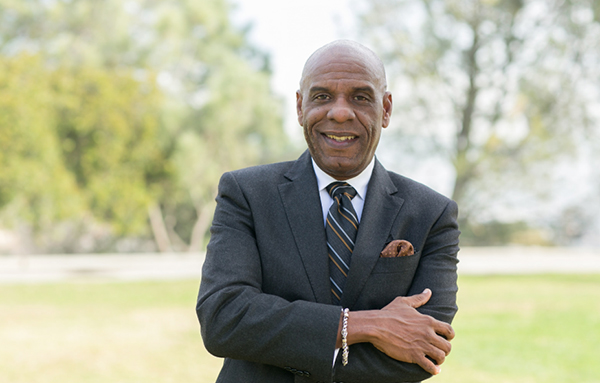 The California Senate approved SB 620 (Bradford) on a vote of 22-14 to allow a court, in the interest of justice, to use judicial discretion when applying a sentence enhancement for using or discharging a firearm, consistent with other enhancements.

Senator Bradford spoke about a case where a 17-year old was given a 30-year to life sentence when it was not clear if he or another person had fired a gun. While the young man denied firing the gun he was still convicted. He had no criminal history and his teachers, clergy and family testified to his character as a hard-working student who no history of causing trouble. The judge who sentenced him stated on the record that his hands were tied in imposing the sentence.

Bradford also pointed to data showing that African-Americans are 8 times more likely to be incarcerated than a white person, which disproportionately increases racial disparities in the prison population.

Studies of these enhancements show that increasing an already long sentence does not deter crime.  According to Bradford SB 620 does not get into that debate because it does not eliminate the enhancements. Nor does it suggest a judge should disregard enhancements. Judges should consider the circumstances of the crime and the history of the perpetrator and deal with the individual appropriately. This moves the decision about sentencing from one that is rigid and without meaningful consideration to one that is specific to the circumstances of the case.

“Lives and Families are destroyed when criminals commit crimes.  Our justice system needs to focus on getting them off the streets.  We must allow our courts to assess the specifics of each case individually.” said Senator Bradford. 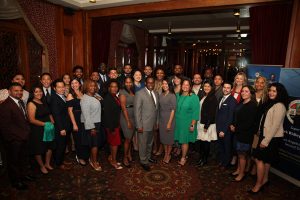 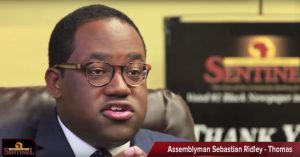