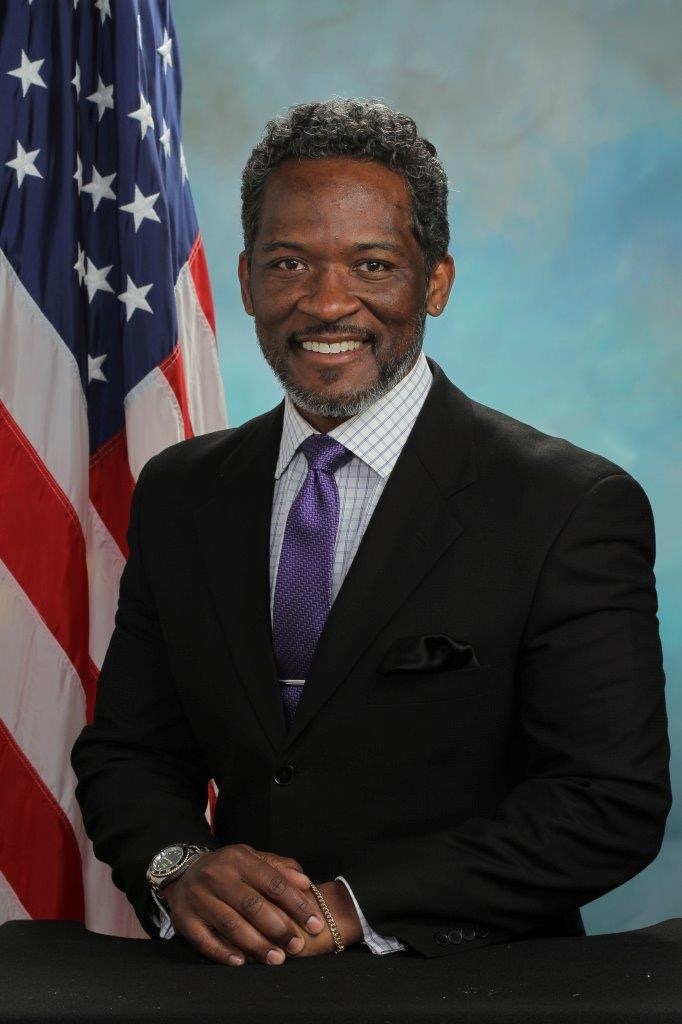 “Very excited” was the response of Elder Joseph Paul, Jr., upon learning that U.S. Senator Kamala Harris invited him to be her guest at President Donald Trump’s State of the Union address on Tuesday, Feb. 4.

Paul is a seasoned reentry professional with more than 25 years of working with ex-offenders, high-risk adults, and various community service and faith-based organizations. Thanks to Harris, he will be among the audience of elected officials, Supreme Court justices and dignitaries who will gather as Trump delivers the final message of his term in the chamber of the United States House of Representatives at the United States Capitol in Washington, D.C.

“I’m very excited that Sen. Harris took the opportunity to invite someone like me, who represents ‘we the people.’ She knows that our voice matters, especially in this voting season,” said Paul, who also serves as director of political and civic affairs for the City of Refuge. Bishop Noel Jones, the founder of the ministry, leads the mega-church, located in Gardena. 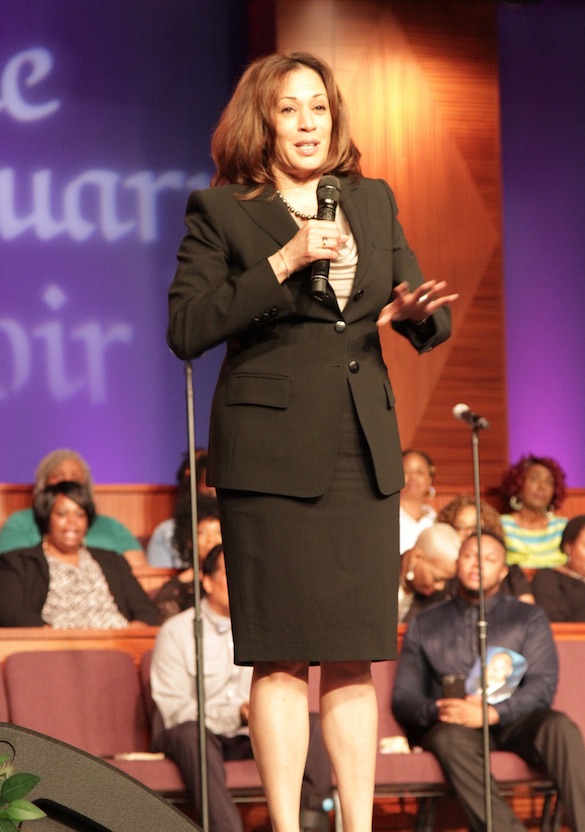 Sen. Kamala Harris addresses the congregation at the City of Refuge. (Courtesy photo)

“Since his own reentry more than 25 years ago, Elder Paul has devoted his life to public service through helping former offenders reenter their communities and lead productive lives post-incarceration,” said Harris. “He embodies the determination and vision of so many Black leaders who work every day to make our communities better. As our country continues to work toward much-needed reform of our criminal justice system, it is time for Washington to hear the stories of Elder Paul and others who are working to give more Americans a second chance.”

Paul’s relationship with Harris dates back to her tenure as California’s Attorney General. At that time, she worked with him to launch the Back on Track – Los Angeles program at Pitchess Detention Center South Facility in Los Angeles. The two-year pilot program focused on reducing recidivism. Due to Paul’s long history of working on reentry efforts, he was recommended by mutual friends to the senator’s staff as someone who could aid Harris’ efforts with her “smart-on-crime” initiatives.

“My day job is the managing director for the county-wide nonprofit – Los Angeles Regional Reentry Partnership – LARRP. We are a constituency group of 700 private and public sector groups that deal in the space of reentry and criminal justice reform,” explained Paul. “We also work with state and local elected officials as capacity builders and advocates to ensure that funding, opportunity and access are available for small organizations and communities.” 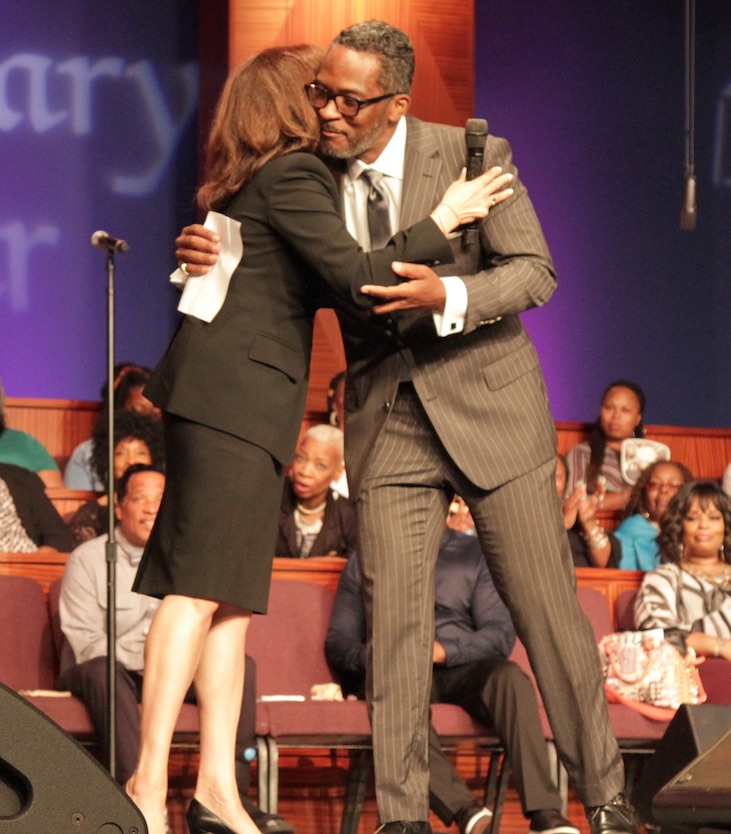 Sen. Harris and Elder Paul greet each other with a hug during her visit to the City of Refuge. (Courtesy photo)

With his strong interest in this field, Paul will be listening for the president’s remarks about reentry and criminal justice reform when he attends the State of the Union address. “I’ll be listening to see if there is any continuity around this subject and the other contributing components such as mental health, homelessness, wealth equality and home ownership. All of these factors contribute to the well-being and quality of life for the formerly incarcerated,” he said.

“I’m thankful that God that he has put me in places where are get to see the true heart of people like Sen. Harris, regardless of their titles or status,” Paul noted. “It has been a blessing!

“I am grateful to Sen. Harris for inviting me to be her guest to the State of the Union this year and honored to represent my fellow Californians who have sought to improve and change their lives after being released from incarceration,” he added.