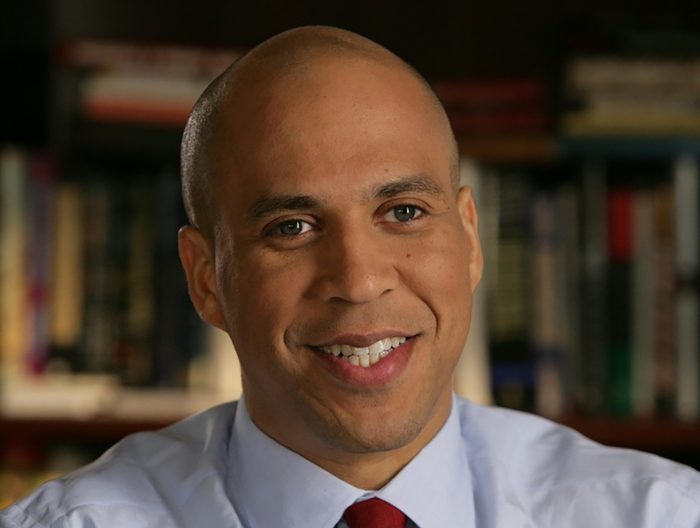 Sen. Booker has already made stops in key primary states over the last few months. He now plans to travel more extensively as he joins the most diverse presidential field in American history. (courtesy photo)

Though much of the 2020 presidential election attention this week went to former Starbucks Coffee executive, Howard Schultz, while the end of the week held a surprise entry: Senator Cory Booker of New Jersey.

It was widely expected that Sen. Cory Booker would run, the former mayor of Newark with a high-flying social media presence and an affable personality has been rumored to be a contender for the White House for years.

Booker, 49, is likely to project an upbeat positive tone at a time when President Donald Trump is winning comparisons to some of the worst presidents in U.S. history. If either Senators Kamala Harris (D-Calif.) or Booker wins the White House bid, they would become the second African American president in American history, after Barack Obama.

Booker announced his candidacy via a video called “Rise.” The video focuses on many of the issues he confronted as Mayor of Newark such as housing and poverty. The video’s narrative features the New Jersey senator affirming that he still lives in inner-city Newark.

“I still live there today, and I’m the only senator who goes home to a low-income, inner- city community. The first community that took a chance on me,” Booker says in the announcement video.

“I believe that we can build a country where no one is forgotten, no one is left behind, where parents can put food on the table. Where there are good paying jobs with good benefits in every neighborhood. Where our criminal justice system keeps us safe, instead of shuffling more children into cages and coffins. Where we see the faces of our leaders on television and feel pride, not shame,” Booker continues.

Sen. Booker has already made stops in key primary states over the last few months. He now plans to travel more extensively as he joins the most diverse presidential field in American history.