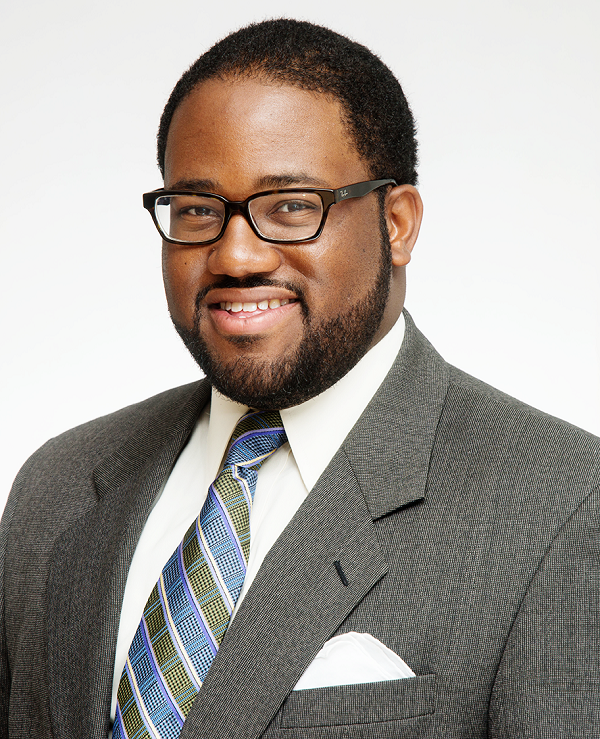 Former Assemblyman Sebastian Ridley-Thomas is fighting his dismissal from the University of Southern California both as a graduate student and as a “professor of practice.”

The LA Sentinel has learned that Ridley-Thomas’ legal team has filed two separate informal grievances on both issues. One regards his status as a student, and the other, his position as an  adjunct professor. In both letters he calls his dismissals “abrupt, unjust and unilateral.” This is the opening shot and the first step toward filing formal grievances as well potential litigation. Sebastian Ridley-Thomas’ Status as a Student

In December of 2017, Sebastian Ridley-Thomas, often called “SRT,” applied to the master’s program at the Suzanne Dworak-Peck School of Social Work at USC. On January 8, 2018, he received an email from USC stating that he had been accepted, and the next day he received another email stating that he had received a full scholarship for the program. The only conditions of the scholarship award were that he maintain a 3.0 GPA and also maintain continuous enrollment on his specified track and/or enrollment plan. Ridley-Thomas accepted these terms and began taking courses at USC.

On July 18, 2018 he was notified that despite his compliance with USC’s requirements, his scholarship violated university policies and had been rescinded.

Sebastian Ridley-Thomas was accepted as a student at USC in January of 2018 and on March 10, 2018 (three months later) he was offered a non-tenured, part-time professorship at USC. There was no mention of his scholarship or his status as a student.

A few months later, however, he received a letter stating, “Faculty members shall not be candidates for degrees in the same department or program in which they have an appointment. In addition, assistant professors on the tenure track should not simultaneously be candidates for degrees anywhere. Individual exceptions may be made only with the approval of the Provost or of a special committee appointed by the President.”

The part-time professorship, however, had been approved by the Office of the Provost, and the university’s July 18 letter of dismissal does not provide any information as to why USC suddenly determined several months later that a violation had allegedly occurred.

Now USC and SRT are at odds, with the university apparently penalizing the former assemblyman for its own procedural failings.

At the same time, the university is also alleging that a $100,000 donation by Supervisor Mark Ridley-Thomas may have been tied to SRT’s acceptance into the master’s program and/or professorship, and the university has asked the U.S. Attorney to investigate the donation and the relationship between USC, the supervisor, and the former assemblymember.

Sebastian Ridley-Thomas’ attorney, Lance Olson, released a statement to the Los Angeles Times saying his USC admission was “based on his own merits” and went through “normal

channels.” As for the faculty job, Olson said USC’s offer letter stated his client was hired with the “enthusiastic recommendation of the faculty.”

USC’s campus sits in the heart of the supervisor’s District, and USC is one of the largest employers within all of Los Angeles County. So, a donation to the university does not appear to be improper or irregular.

Sebastian Ridley-Thomas was hired as a “professor of practice” — a position routinely accorded to instructors who may not have typical academic credentials but have “demonstrated excellence and effectiveness” professionally, according to the USC faculty handbook.

USC, which has been embroiled in controversy over the past several months and is the subject of numerous legal proceedings and lawsuits, has now turned the matter of the Supervisor’s donation over to the U.S. Attorney’s Office.

The supposed link between the supervisor’s donation and his son’s hiring at USC, however, appears tenuous.

After conducting its own internal probe, USC approached the U.S. Attorney’s office in Los Angeles and told federal prosecutors they had concerns about a recent $100,000 donation from a campaign fund controlled by the supervisor, according to the Los Angeles Times.

A lawyer for Mark Ridley-Thomas, however, told The Times the supervisor was “surprised to learn that his donation to USC has become an issue.”

“We do not believe that it raises any legal or ethical issues, and it had nothing to do with his son’s scholarship or employment at the university,” stated attorney Stephen Kaufman.

If neither MRT or SRT violated the university’s policies, that may leave USC on the hook.

Where USC may have created even more legal issues regarding this case is that Sebastian Ridley-Thomas was a student at the school and his rights concerning his status as a student, his financial assistance from the university and even his employment status may have been protected information. The Family Educational Rights and Privacy Act (FERPA) is a federal law that protects the privacy of student education records. The law applies to all schools that receive funds under an applicable program of the U.S. Department of Education.

The article was updated from the original published version.