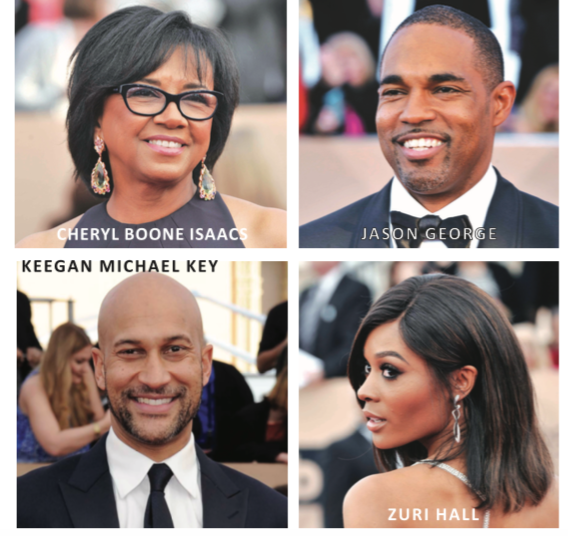 The Screen Actors Guild (SAG) Awards showed the governors of the Academy Awards how nominations and wins are really suppose to go—with diversity. The wins of Queen Latifah, Viola Davis, Uzo Aduba and the entire cast of “Orange Is the New Black”, plus a two time win for Idris Elba showed that the SAG—union for actors—celebrated the diversity in last year’s entertainment.

“We have become a society of trending topics and diversity isn’t a trending topic. I’ve always considered myself an actor since I got my equity card in 1988. I’ve never put any limitations on myself,” said actress Viola Davis after receiving her award for Female Actor in a Drama Series in “How to Get Away With Murder”.

“I could play Chekhov, any character in Chekhov and Shakespeare, in Arthur Miller, in August Wilson. I see myself as an actor. No matter what is going on in the business, I will find a way to practice my art, and all of the actors of color who I know don’t place any limitations on themselves either,” she said.

Usually, the award shows that precede the Oscars show an offering of a preview for what is to come at the Academy Awards. But, as this year’s nominations have shown no appearance of diversity, the award shows like SAG, Critics Choice Awards and BAFTAs have been the stomping grounds of diversity supremacy this year. 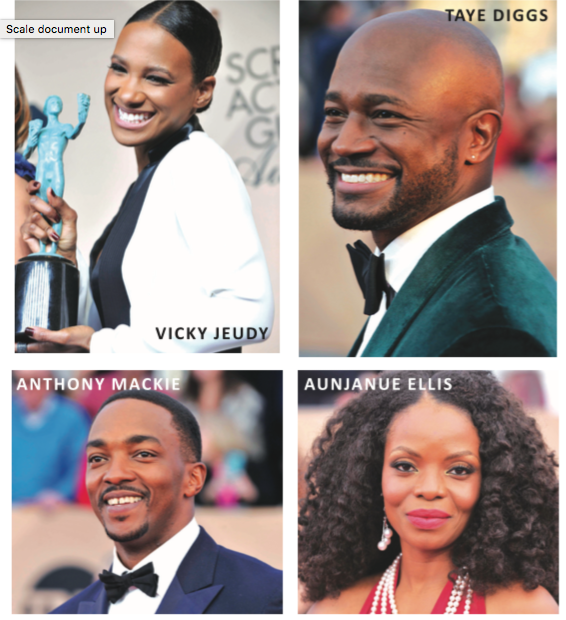 The 160,000 film, TV, and radio actors of the SAG-AFTRA union vote for those nominated in the award show. Many of the recipients from the SAG Awards will not walk the Oscar stage to receive golden trophies on Feb. 28.

Alongside Davis’ win, Idris Elba received Best Supporting Actor in “Beasts of No Nation” and for his work in the BBC TV series “Luther”. He didn’t make a direct statement about the diversity boycott that has swept Hollywood since the Oscar nomination announcements. But, during his acceptance for his awards Elba made a controversial joke saying, “ Ladies and gentlemen, welcome to diverse TV”.

Elba was one of the many actors of color that most people predicted would be on the Oscar ballot, since he received nominations for a Golden Globe, a SAG and a BAFTA. However, like his fellow actors Michael B. Jordan and Will Smith, he missed out. 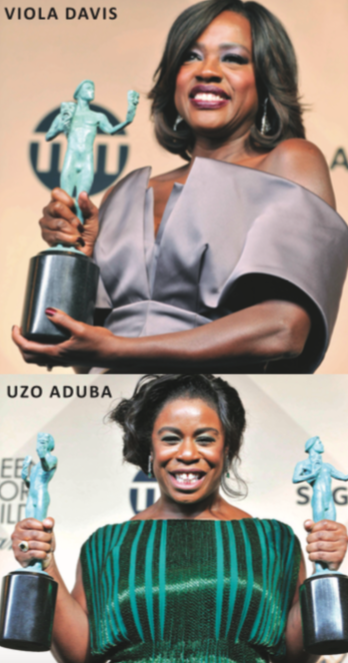 “I hope that anyone out there who does not come in the package that people say you should, keep fighting for it,” she said. “Hopefully our business will continue to supply the demand that people are asking for. The people want it. Give it to the people.” 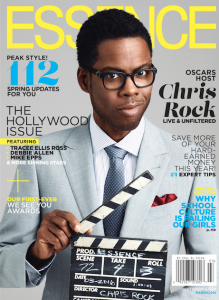 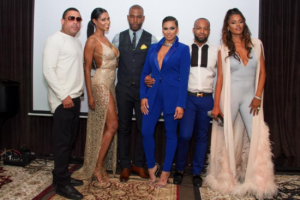 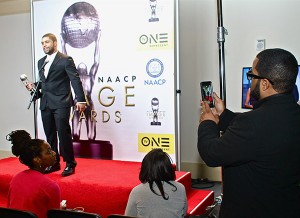 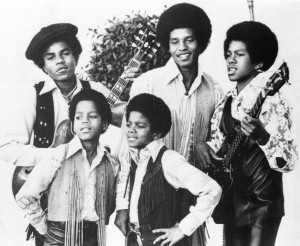