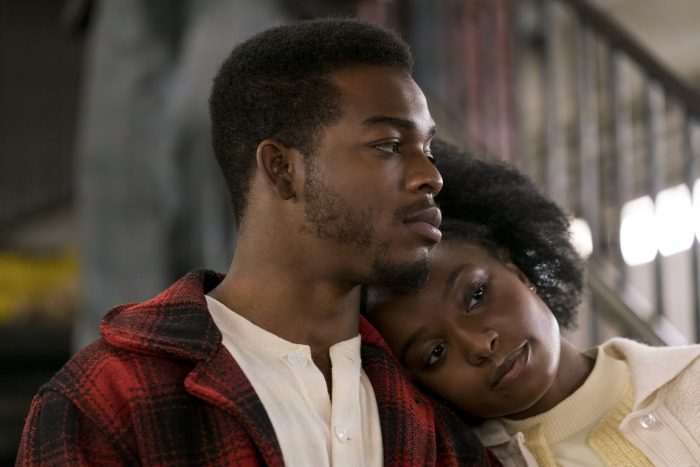 (The mission of the Black Community, Clergy and Labor Alliance (BCCLA) is to develop a Black united front, which has not happened on a broad or sustained manner since the civil rights era.  BCCLA’s Education Committee met with former LAUSD Superintendent Michelle King to help ensure Black students receive the attention and resources necessary for developing   their full potential.)

In a previous column, Schools Fail Black Students, So Why Are We Silent? (Nov. 2008), I   described barriers in LAUSD that contributed to a failure of the district to properly educate Black students. Substantially, those same barriers exist today. They underscored, and continue   to underscore, the necessity to unapologetically focus on the unique needs of African American students and to develop sustainable community partnerships with LAUSD-and other school districts- to do whatever is necessary to improve educational outcome for these students.

Public schools fail to educate Black students.  However, a prolonged silence of parents,   educators, the education establishment and countless others serve to perpetuate such failure.  Abject negligence by urban school districts, including Los Angeles Unified School District (LAUSD), virtually guarantees the Black students needs will not be met.   The African American Learner Initiative (AALI) provided a ray of hope and was a notable exception because it focused exclusively on LAUSD’s Black students.  However, out of the public’s eye, AALI morphed into an “Action Plan for A Culturally Relevant and Responsive Education that Benefits Black Students and All Other Students.”  Even this watered-down substitute for the AALI is not a districtwide mandate; implementation rests chiefly with each local school principal.  The needed  metamorphosis from AALI to “A Culturally Relevant and Responsive Education that Benefits African Students and All Other Students” was an example of the district’s refusal to focus on the specific needs of Black students.  Every program ostensibly designed to address Black students’ needs has been inadequately funded and short-lived.

Black leadership, within and outside of LAUSD, is crucial, but it too is virtually silent on schools’ failing to educate African American students.  Neither school board members nor Black elected officials have consistently demanded that these students receive proper education.  Even the late Marguerite LaMotte, who loved her “babies” and represented a substantial portion of the district’s dwindling Black student population, was not able to provide consistent, effective leadership on behalf of Black students.  Nor was a Black Superintendent, former admiral David Brewer, who also appeared not to have a clue about how to manage the complexities of the massive LAUSD. And Brewers’ responsibilities, in effect, were substantially reduced; Ramon Cortines headed school operations, which many felt reduced Brewer to a figurehead.  In addition, the admiral’s performance lacked a sorely needed emphasis on the district’s lowest achievers—Black students.

LAUSD’s large number of charter schools is another indicator of its lack of effectiveness in dealing with its lowest achievers, especially.  The proliferation of charter schools aggravates problems for the schools left behind: There is no comprehensive policy for improving “regular schools,” many, If not most, are the greatest challenge but generally receive the least attention and fewest resources.  Pressing issues in these schools range from unsafe facilities and recruiting effective teachers to inequitable funding and of course, chronic low achievement. Still, they continue to be a low priority.

In addition, whatever benefits accrue to charter schools are not routinely shared with traditional schools, particularly those attended by most Black students. Even if charter schools are more successful in improving academic achievement, and to date, research does not confirm this, non-charters do not benefit and they actually tend to get worse because too often, effective teachers and concerned parents are siphoned off from regular schools.

The Los Angeles Urban League’s Neighborhoods Work Initiative was an ambitious, well-funded effort to improve conditions in South Central Los Angeles and it included Crenshaw High School. An array of innovators and innovations including The Bradley Foundation, the Urban League itself and the University of Southern California (USC) attempted to improve the quality of education for Crenshaw students.  Their efforts would have been greatly enhanced had there been a mandate to focus exclusively on the specific needs of Black students rather than the    political  imperative, to deal with “Black Students and All Others,” that reduced the focus and resources necessary to address Black Students unique issues. (Then Mayor Antonio Villaraigosa said that he supported such a focus; whether his “Partnership” actually did not evident). The Community Call to Action and Accountability (CCAA), a South Central L A  community group, recommended that the Partnership appoint a Black student coordinator to monitor Black students’ progress whose responsibilities would be similar to those of the English Language coordinator, that would have helped, but never happened.

Developing Black students full potential means having high expectations for them and constantly working to remove the systemic barriers to their success.  Like all other students, they are endowed with unimagined potential. However, Black students success means that parents, teachers and administrators, especially, must summon new courage to take unaccustomed risks and break the silence which contributes to the miseducation of the very students they so prize and want to succeed.