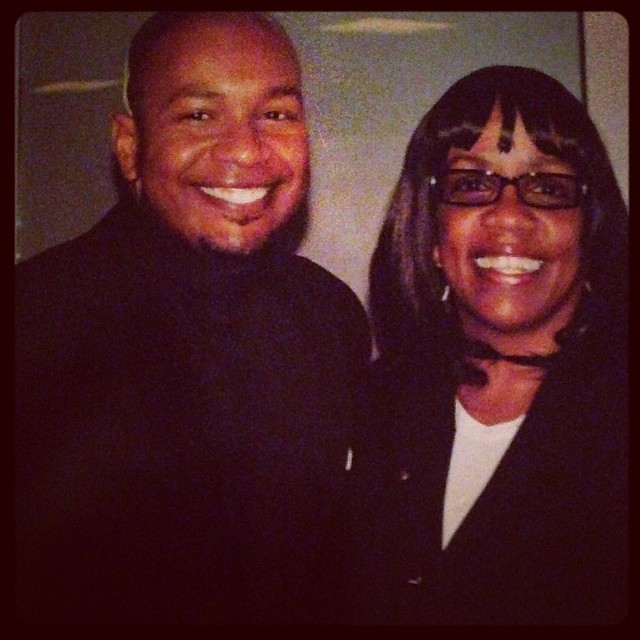 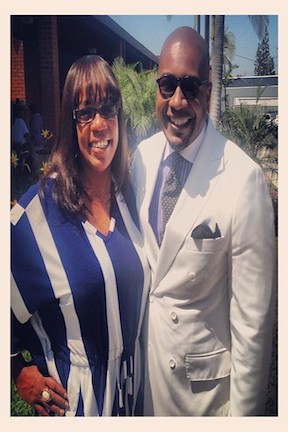 The late Minister Arturo Da’Naire Frazier will continue to uplift others through the establishment of an annual scholarship in his name.

Thanks to the efforts of Frazier’s mother, Roni Gatus, and his prayer partner, Minister Yvonne Camper, the Arturo Frazier Scholarship Foundation will surprise two Centennial High School seniors with a $2,500 award to assist with college expenses.

“Arturo’s passion was the youth, so to continue his legacy, we raised over $5,000 to fund the scholarships in his honor,” said Gatus, who joined with family members and Camper to organize a gala fundraising event earlier this year.

Frazier’s life tragically ended Dec. 11, when a driver on Atlantic Avenue stuck him. He had just left Unity Christian Fellowship Church and was crossing the street to reach his own car when the vehicle hit him.

According to his sister, Tyoni Reed, “The driver stopped immediately and gave assistance. They called the police and they cooperated with the authorities.” When emergency crews arrived, they found Frazier unresponsive and soon pronounced him dead.

However, Frazier touched many young people and adults throughout the Southland. His funeral drew over 2,000 people paying their respects, said Gatus.

A popular preacher in the Los Angeles area, Frazier was born and raised in Compton and graduated from Centennial High. He revealed that he received his call to ministry in 1994 and was ordained as a youth minister at Mount Pilgrim Baptist Church in Compton and directed the church’s Save Our Youth Today and Tomorrow program. When he passed away, Frazier was the youth minister at Full Harvest International Church led by Bishop Clarence C. McClendon.

In addition, Frazier worked for National Housing Services in Compton. He was candidate for the Compton Unified School Board in 2015 and previously served as a project manager for Los Angeles Urban League and as a staffer for several local, state and federal elected officials.

“God used him in a mighty way. Everyone thanked me, but it was nothing but God and when it was time to go, it was time to go and I accepted it. It hurts that he’s not here, but I’m fine,” she said.

To keep his memory alive, the family decided to not only hold a 40th birthday party for Arturo in February, but sell tickets as well with the plan of pouring the funds into the nonprofit scholarship foundation.

“We will do this every year. We’ll hold a birthday party in February and in May, when students in our school announce their college awards and honors, I’ll surprise two students,” said Gatus, who works at Centennial.

“We just want to be a blessing to the less fortunate in city of Compton who choose to do well.”

To donate to the Arturo Frazier Scholarship Foundation, visit adfscholarshipfund.org.