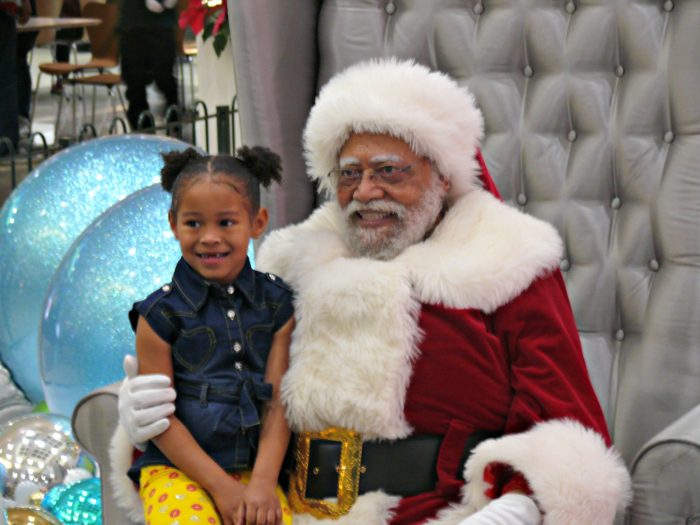 Langston Patterson takes a picture with one of his million fans at the Baldwin Hills Crenshaw Plaza (Photo by Brian W. Carter)

When I was kid, the idea of Santa Claus was one that filled me with conflict. On one hand, I wanted to believe like every other kid that Santa rode in a sleigh pulled by reindeer, came down the chimney and put gifts under the tree. On the other hand, my parents would ask me what I wanted for Christmas, I went shopping with my older siblings for Christmas gifts and our chimney was sealed off. See my debacle? Langston Patterson, fortunately, has restored my faith in jolly ole St. Nick.

Patterson becomes Santa Claus every year at the Baldwin Hills Crenshaw Plaza (BHCP) and has been for the past 12 years. He has become one of the most popular African-American Santas and is a mainstay at BHCP.

“Love, giving, sharing, forgiving, exchanging gifts—that’s what it means to me,” said Patterson about Santa Claus.

Recently, The Mall of America in Minnesota, the nation’s largest shopping center, had its first-ever African-American Santa Claus. According to the Minneapolis Star-Tribune, Larry Jefferson was hired to play Kris Kringle from Thursday to Sunday as part of the mall’s Santa Experience. Landon Luther is the co-owner of the Santa Experience and stated they “want[ed] Santa to be for everyone, period.”  A nationwide search was launched for Santa and found Jefferson, who was the only black Santa among 1,000 impersonators. 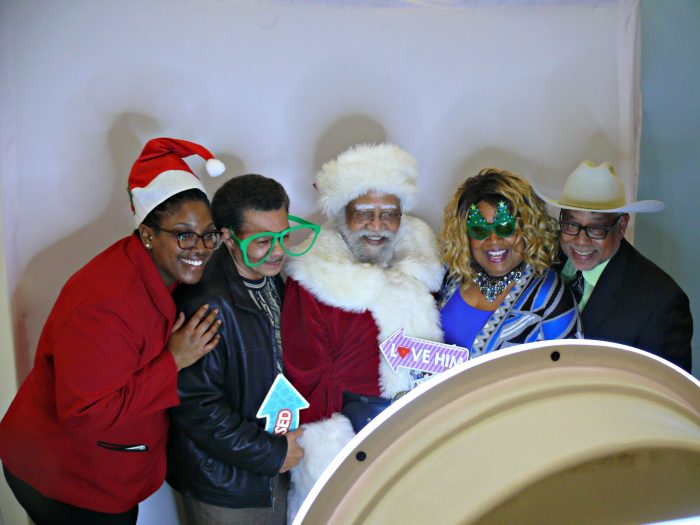 Santa drops in on the Joint Holiday Mixer at BHCP for a little cheesecake with guests (Photo by Brian W. Carter)

Apparently many people took offense to the idea of a black Santa Claus and spewed hateful vitriol over social media and online media message boards. The Minneapolis Star Tribune turned had to turn off their comments function due to all the negative comments being left by angry posters.

Thankfully, there are more people out there with true Christmas spirit than those severely lacking. Many people posted positive messages in opposition stating their satisfaction and joy over seeing a black Santa at the Mall of America. Patterson spoke about the negative “backlash” against the idea of a black Santa.

“I was taken aback by that,” said Patterson. “They wanted to boycott the mall [Mall of America], I saw some KKK stuff down there.

Patterson also spoke about his experience with Santa Claus during his childhood and what he remembers about the famous gift bringer.

He recounted how his parents kept the idea of Santa alive by making a lot of noise insinuating that Santa was leaving their house.

“They wake us up about five ‘o’ clock in the morning making a lot noise like Santa Claus was leaving but we never saw him,” said Patterson laughing.

On how kids respond to him, Patterson said “they’re happy, they respond well, some do, some don’t.

“The parents, sometimes they say ‘you ain’t real.’

Erica T. says she never believed in Santa Claus but offered a deeper meaning of what he symbolizes to her during this time of year. 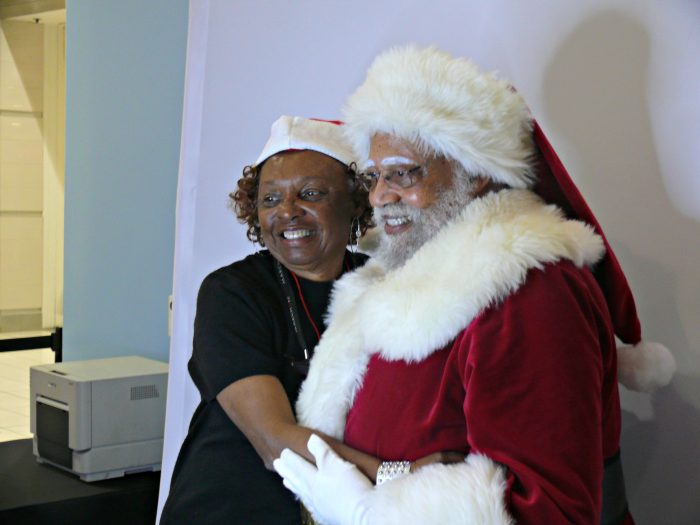 Santa has a true believer in Patricia P. (Photo by Brian W. Carter)

“Santa Claus is a guy who believes that family and love are the most important things a person could have,” said Erica T.

“Santa is hope and kindness and taking care of one another,” said Greg K.

“Santa is every ethnic group and nationality in one.”

Jasmine K. says Santa’s race doesn’t matter to her as she’s always known he was make believe. She attributes him to the holiday the same as a Christmas tree, mistletoe or yule log.

“For me he’s just a Christmas myth,” said Jasmine K.

“We build stories, great movies, songs, plays and some family traditions around belief in him aside from his actual existence.  I don’t take it personal that he’s white with a white beard.

“It comes out of Russian folklore so we know he ain’t black.”

Patterson AKA Santa Claus stepped away from the North Pole to attend the Joint Holiday Mixer with the Crenshaw Chamber of Commerce and a host of sponsors, organizations and guests at BHCP Macy’s Bridge. Santa took pictures with guests at the photo booth and brought the Christmas spirit in tow. Some of the guests shared their feelings about Santa.

“I believe in Santa Claus to the fullest,” said Patricia P.

“I’ve believed in Santa Claus ever since I could remember and I believe in Christmas because it’s for children and I’m a child of God.

“I would love to have everybody to celebrate Christ birthday and believe in Santa Claus.”

“I love Santa Claus and I love the fact that my daughter can go into the photo booth, take a picture in our decorated hats—it’s awesome,” said JC Lacey of Metro.

It’s become clear to me that Santa is an ideal more than anything—an action of love from one to another. Patterson gives his time with joy and happiness to all the families that come to seem him every year at BHCP. So, to answer my own question if I believe in Santa is a resounding yes—because Santa lives in all of us. 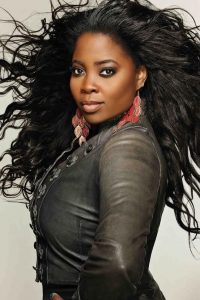 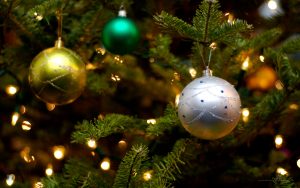 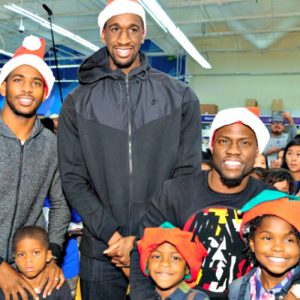 Success On The Way, Ask Dr. Jeanette: Trump Ahead 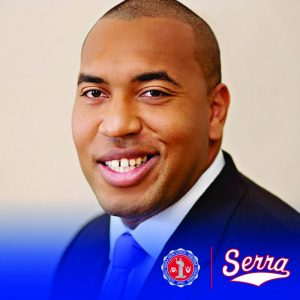