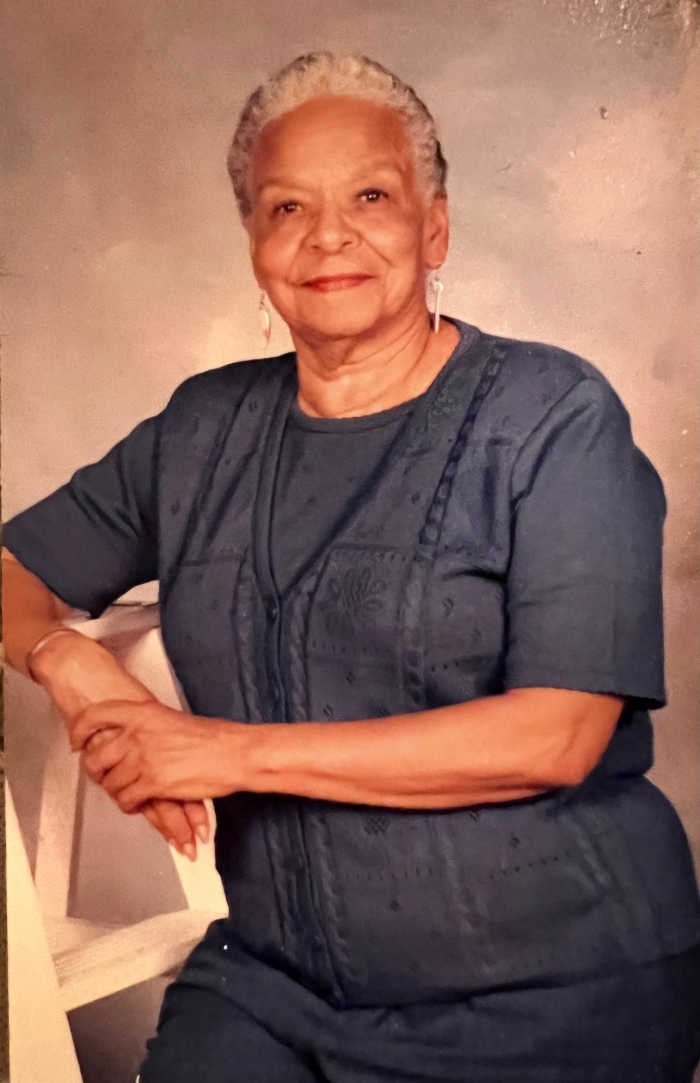 Bette Braxton, longtime friend of the Brotherhood Crusade and Bakewell Media, recently celebrated her 90th birthday with a surprise party at The District on Crenshaw. Surrounded by Bakewell Media staff, friends and family, the longtime Los Angeles socialite was overwhelmed by the reception.

Danny J. Bakewell, Sr., who hosted the gathering, spoke about how important it was to him and the Bakewell Media team to take time out to celebrate Bette’s milestone birthday, because “we all love her.”

Born Bette Jean Bridges in Evanston, Illinois on February 19, 1932, at Community Hospital to Atlas Bridges, a maintenance man, and Lula Mae, a homemaker, Bette spent her early childhood in what was then an all-Black neighborhood within Evanston.

n 1945, Atlas decided to relocate his family to California after nearly losing his feet to severe frostbite while working outside during the cold Illinois winters.  Bette recalled one of her fondest memories was singing “Donkey Serenade” and “Get Your Kicks on Route 66,” while traveling with her family to her new California home.

Bette attended Foshay Jr. High School and then Dorsey High School, noting how she was “one of a handful of Black students at those schools.  That community of L.A. was mostly White, with a sprinkling of Black and Japanese students.” 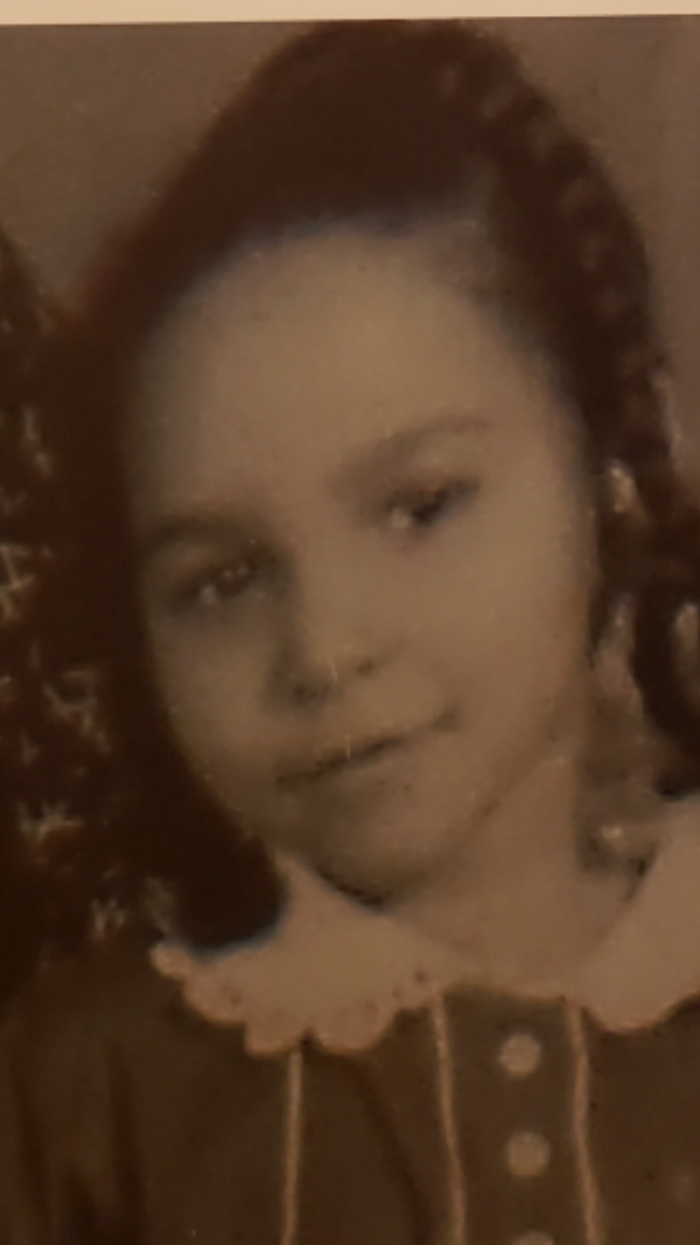 Bette as a youngster. (Courtesy photo)

After graduating from Dorsey in 1950, Bette briefly attended L.A. City College where she met her future husband, Frank Braxton, Jr. The two were married in 1952 and Frank started his animation career at Warner Brothers, becoming the first Black animator in the industry.  Early in the marriage, Bette gave birth to daughter, Aleta in 1953, and son, Scott in 1955.

While Frank worked to build his career in the animation industry, Bette began to work with her mother, now a real estate broker in Los Angeles.  During these years, she made several connections with Black celebrities and other prominent Black citizens of that era. Her endearing personality made her a memorable personality to everyone she encountered.

In the late 1960s, Bette went to work for the Black-owned Merchants Title Company, located on Western Avenue just north of Adams Boulevard.  It was during her tenure there that she met Brotherhood founders Walter Bremond and Danny Bakewell, Sr.   The founding Brotherhood team would hold its planning meetings there, with Bette often acting as an informal hostess to them.

After Frank’s death from Hodgkin’s disease in 1969, Bette began spending her spare time volunteering to support local Black theatre, and through some longtime friends was introduced to emerging singing sensation Roberta Flack of “Killing Me Softly” fame.  Flack was so taken by Bette’s wit, wisdom, and personality that she soon asked her to become her road manager. 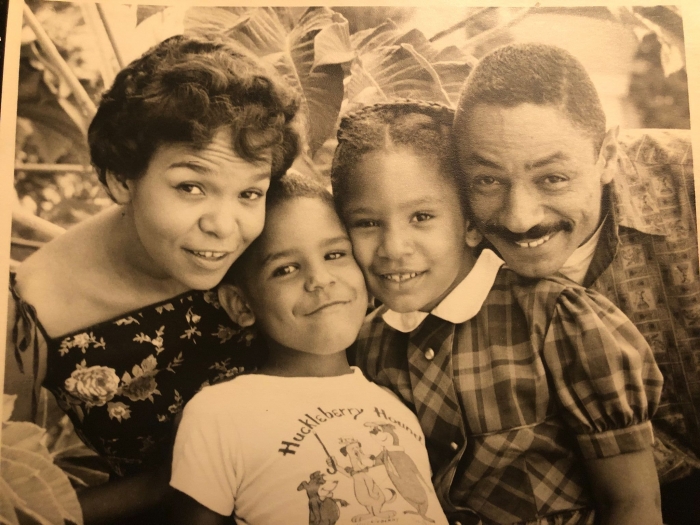 Bette accepted Roberta’s offer and went on to serve in that capacity for most of the 1970s. During her time with Roberta, she visited New York, Washington D.C., Africa, London, Jamaica, Germany, France, Hawaii, and toured many American summer festivals, college festivals and amphitheater concerts around the world.

In 1972, she began dating well-known studio keyboardist Richard Tee, who recorded with a long list of famous performers, including Flack, Aretha Franklin, Paul Simon, Bill Withers, Joe Cocker, Quincy Jones, Mariah Carey and Grover Washington, Jr., and many, many others. 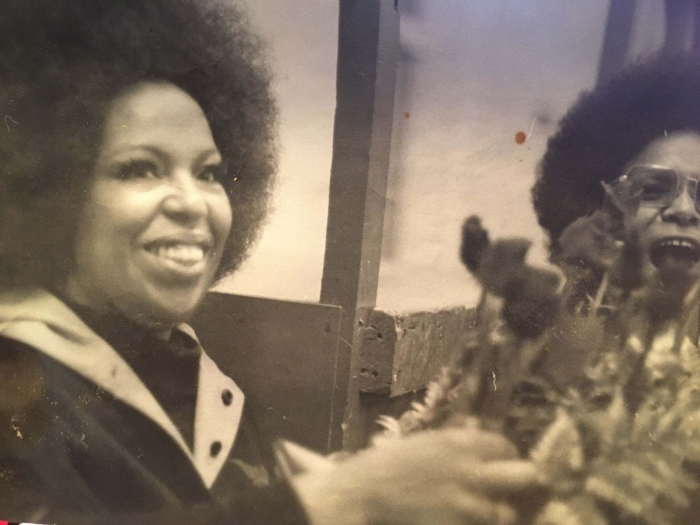 Often at Tee’s side, Bette established many friendships with prominent entertainers of that era.  It was not out-of-the-ordinary to see the likes of Greg Morris, Bill Withers, Joe Cocker or Chevy Chase and many other famous entertainers hanging out with their friend Bette at her home in Los Angeles. 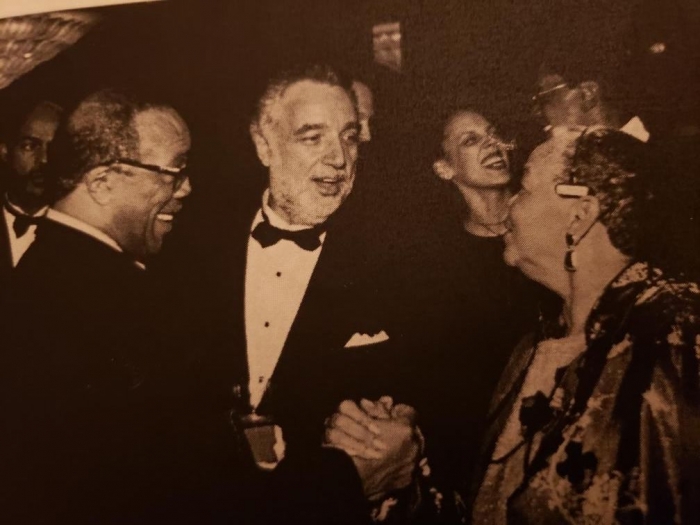 In 1975, Brotherhood Crusade began its annual tribute program, starting with the “Tribute to the Black Woman.”  Bette was recruited to assist with organizing the show, and through her connections in the entertainment industry, several of the prominent celebrities who participated in that first show were signed on.

Over the next several years, Bette has continued to participate in some way with the Brotherhood Crusade myriad of programs.  She has also acted as special consultant to Bakewell, Sr. on certain organization projects. 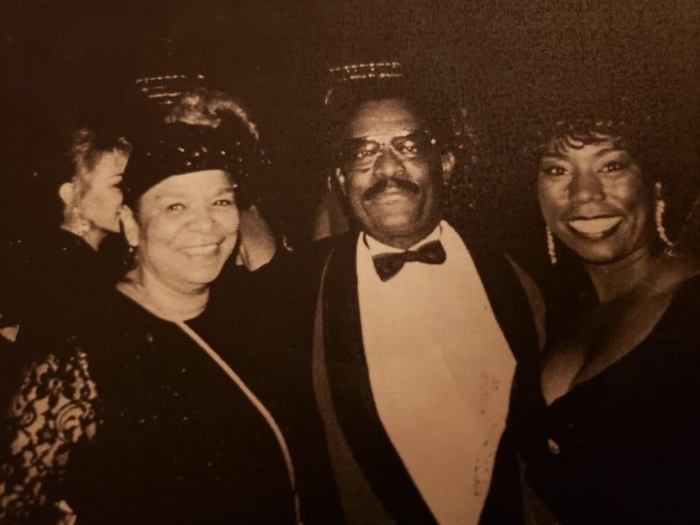 As she enters her 90s, Bette remains a vibrant, active participant in her church as well as Brotherhood programs.  She is truly an L.A. treasure, who continues to give of herself to others.  It is with great pride and gratitude that we salute and honor her. 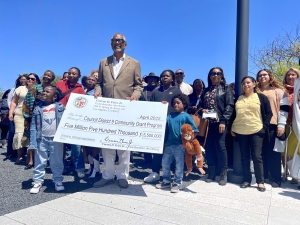 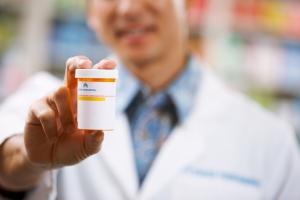 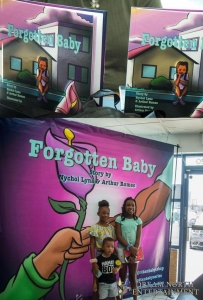 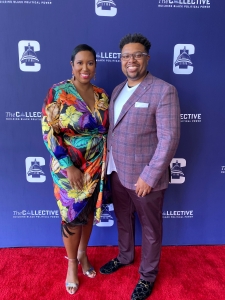 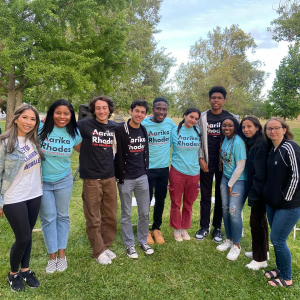 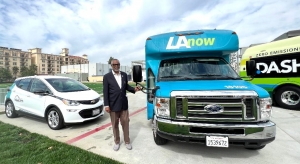