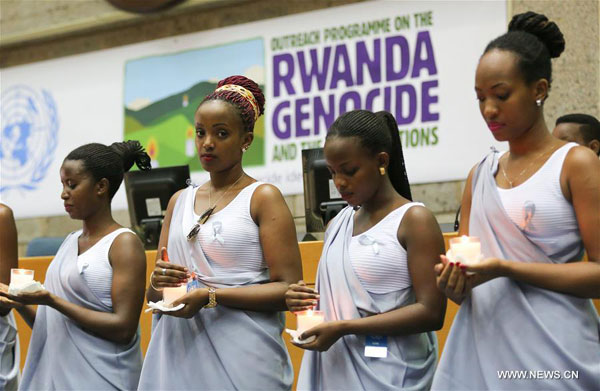 Rwandans at home and abroad marked the April 1994 Genocide that took the lives of more than a million Rwandans in just 100 days.

In Kenya, hundreds of Rwandan citizens held a procession in Nairobi.  Ambassador James Kimonyo said the walk offered a time to reflect on what happened in 1994, why it happened and what they should do to ensure that the incident does not happen again.

Marking the anniversary in Nigeria, Rwandan High Commissioner Stanislas Kamanzi praised the resilience of the Rwandan spirit that has aided the reconciliation and development of the nation.

At home in Kigali, Rwandan President Paul Kagame and First Lady Jeannette Kagame and the dean of the foreign diplomatic corps laid a wreath at the mass grave that houses more than 250,000 remains of the genocide victims.

On Saturday, Apr. 7, hundreds of youth joined in a “Walk to Remember” from the Rwandan parliamentary building to Amahoro National Stadium in Kigali for a candlelight service.

The activities officially last a week, but the commemoration continues up to July 4. No form of entertainment is allowed during the main commemoration week from April 7 to 13.

“It is imperative that we unite to prevent such atrocities from occurring, and that the international community sends a strong message to perpetrators that they will be held accountable. To save people at risk, we must go beyond words.

“Today, we remember all those who were murdered and reflect on the suffering of the survivors, who have shown that reconciliation is possible, even after a tragedy of such monumental proportions.

The head of the National Commission for Fight against Genocide, Dr Jean Damascene Bizimana, restated that the massacre began long before the 100 days when former president Habyarimana began using anti-Tutsi rhetoric to consolidate his power.

“Even those who don’t commemorate with us know the truth,” said President Kagame. “As we say in Kinyarwanda, ‘truth goes through fire and remains intact.’” 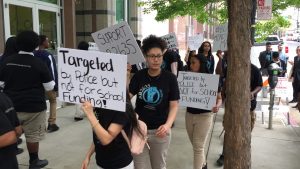 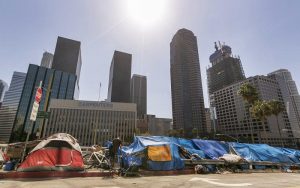 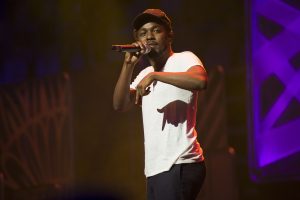 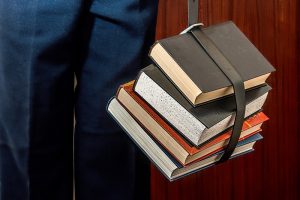