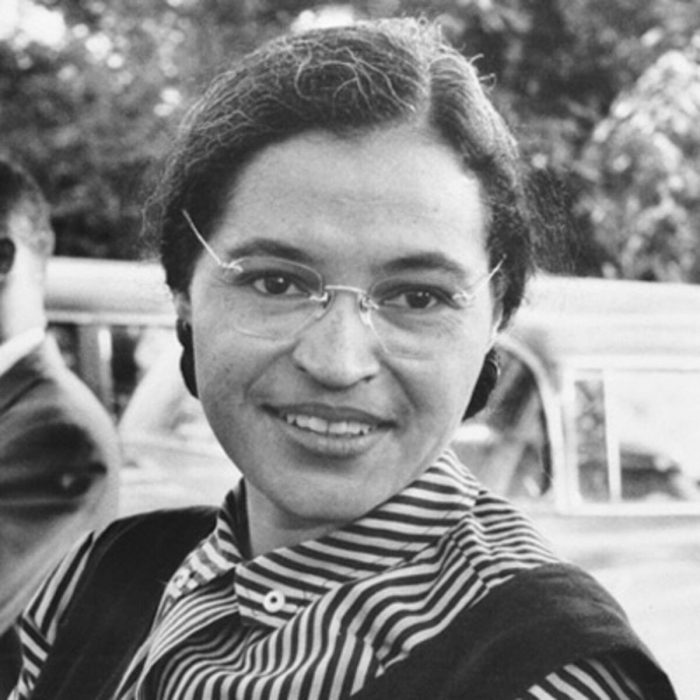 The auctioneer selling the house where Rosa Parks sought refuge after fleeing the South amid death threats said after the auction on Thursday there are buyers interested, but it will take a few days to work out the details.

The house was included in an auction by Guernsey’s in New York as part of a larger sale of African American cultural and historic items. It was listed with a minimum bid of $1 million, with a presale estimate of $1 million to $3 million.

It didn’t sell during the auction, but Arlan Ettinger, of Guernsey’s, said he was approached after the auction by a buyer who had trouble entering a bid online. He did not release the buyer’s identity.

Among the other items of interest that sold was Alex Haley’s manuscript of “The Autobiography of Malcolm X,” including handwritten notes by Malcolm X and Haley, which sold to New York’s Schomburg Center for Research in Black Culture, Ettinger said. It was sold after the auction, and he did not immediately release the price.

Parks moved to Detroit in 1957, two years after refusing to give up her seat on a bus to a white passenger in Montgomery, Alabama. She stayed for a time in her brother’s tiny, wood-framed home with 17 other relatives, according to family members.

The house eventually was abandoned and ended up on a demolition list before Parks’ niece, Rhea McCauley, bought it for $500 and donated it to American artist Ryan Mendoza in an attempt to preserve her aunt’s legacy. Mendoza took it apart and shipped it to Germany and reassembled it in his yard in Berlin, turning it into a work of art that became a destination for people curious about Parks. 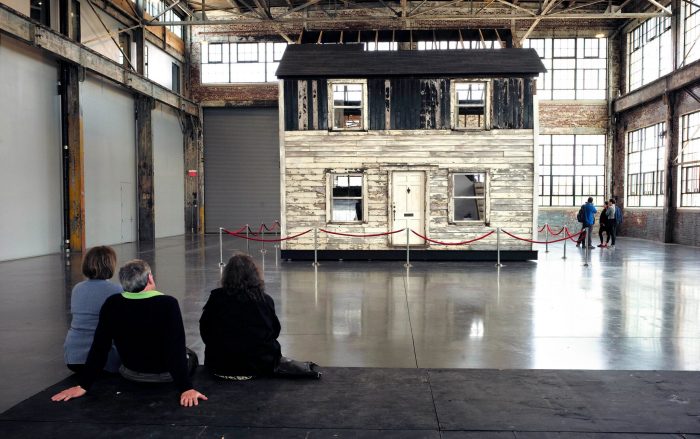 In this April 1, 2018 file photo, visitors view the rebuilt house of Rosa Parks at the WaterFire Arts Center in Providence, R.I. The house where Parks sought refuge in Detroit after fleeing the South will be auctioned on July 26 in New York, with a minimum bid of $1 million. (AP Photo/Steven Senne, File)

Mendoza brought the house back to the U.S. earlier this year and displayed it in Rhode Island as he searched for a permanent place to reassemble the fragile structure for the final time. It is now packed in shipping containers awaiting its new home.

He has said he hopes it will be displayed so the public can see it. The auction house has said the proceeds of the sale will be split between Mendoza and Parks’ family.

Mendoza, who was in Berlin for the auction, followed the sale online and initially thought it had failed to sell after bidding did not reach the minimum of $1 million.

“It’s really exciting,” Mendoza said. “My god. I thought it was a total failure for a minute there. I had shriveled up into a little ball. I thought I had failed America and American history, and instead it looks like we’re going to have a happy ending.”