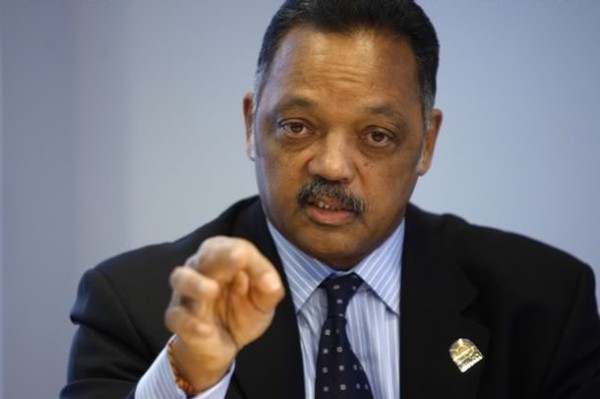 During the 2016 presidential campaign Rev. Jesse Jackson pleaded with candidates to discuss and make economic justice a priority. He wrote “We need a movement that does for economic justice what Black Lives Matter has done for criminal justice. We need to develop a plan for targeted investment in neighborhoods of concerted poverty (many of which are rural and white). We need a summit on urban reconstruction that brings together the relevant agencies of government and lays out a plan. Movements like the fast food workers calling for a $15 minimum wage and unions need to gain real support from elected political leaders.”.

Whether he has their support or not he continues to PUSH! The 20th Annual Rainbow PUSH Wall Street Project Economic Summit will be held on Wednesday, February 15 – Friday, February 17,  at the Grand Hyatt New York, 109 East 42nd Street, New York, NY. The theme is “Celebrating 20 Years: Strengthening and Redefining Inclusion and Equality in the Corporate Marketplace.” Attendees will receive knowledge and empowerment from industry experts while guest from the public and private business sectors are encouraged to:

The Wall Street Project uses Operation Breadbasket’s model of research, education, negotiation, and reconciliation to achieve its mission to promote inclusion, opportunity and economic growth by encouraging public and private industries. “Those who have been locked out from access to opportunity want the same from Corporate America that Corporate America wants from U.S. and foreign markets – balance of trade, open trade, and uninhibited access. If Corporate America could see the vast potential within our underserved minority communities”, stated Jackson.

The 2-day summit will be filled with activities that include panels, workshops and networking opportunities. Topics include technology, diversity, international investing, asset management, pensions and more.  Sponsors include Boeing, Microsoft, GM, NBA, Walgreens, Shell, UPS, Neilson and many others.

“Just as America did not realize how good professional sports could be until athletes of all colors could play, American business will not maximize its growth potential until all businesses have an equal opportunity to compete on an even playing field, where the rules are public and the goals are clear. The Wall Street Project is not an end in itself, nor a means to an end. It is an evolutionary process by which we view people of color and women as ‘value added’ and a mutually beneficial proposition to American business”, stated Rev. Jesse Jackson. 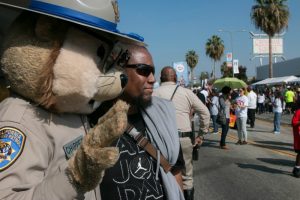 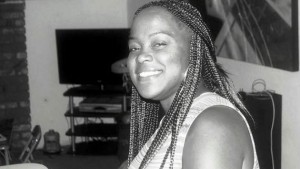 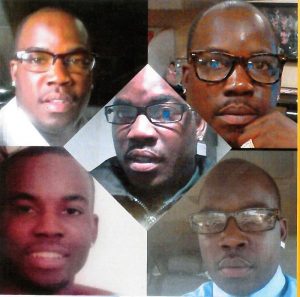