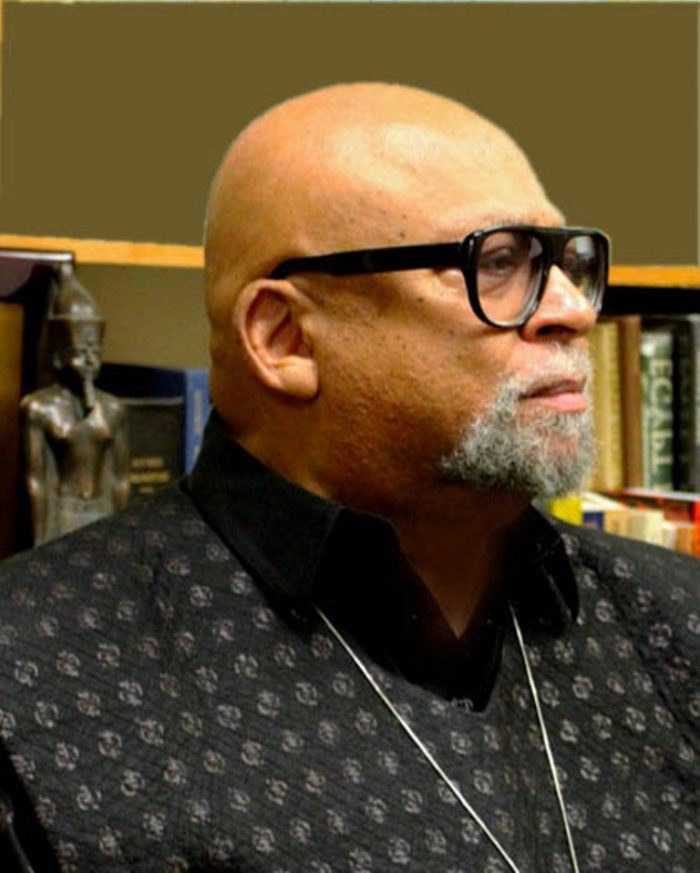 In the organization Us, we often greet each other saying “Black man rising” or “Black woman rising” or “Black people rising” or all three at once. It is an affirmation of our self-raising in the context of community and the collective rising of our people regardless of the obstacles put in our path by an oppressive system. It reaches back to an ancient African Kemetic conception of rising up even from our own coffin, survivors of our own burial—in both the physical and spiritual sense. And it is a reflection of the ethical teachings of Garvey, Muhammad and Malcolm about resurrection as a social triumph over the social death the established order imposed on us and continues to attempt.

During the general welcoming of spring and the Christian celebration of Easter, concepts of new life, resurrection and righteous renewal find a special space among the myriad of new and old thoughts that occupy and pass thru our ever-busy minds. And it is useful to explore the development of these ideas and their associate social practices and to ask ourselves, as always, how they might aid us in living good and meaningful lives.

As might be expected, the earliest narratives and discourse on resurrection and righteous renewal are found in ancient Africa, i.e., Kemet. In the Maatian conception of immortality thru righteousness, resurrection forms an indispensable concept along with ascension, judgment, welcome into the afterlife, and transformation into a glorious and eternal spirit. In their quest for eternal life, the ancient Egyptians embraced the sacred narrative and model of Osiris, the Risen Savior, who was unjustly killed, rose up after death thru righteousness and presented the promise of eternal life for those who do Maat, i.e., speak truth, do justice and walk in the way of rightness. For these ancient Africans, resurrection was “coming forth by day,” i.e., from the darkness of death and the grave into the light and goodness of eternal life.

Certainly, one of the most beautiful and definitive statements on resurrection and eternal life thru righteous conduct in the world is given by Satepihu in the Sacred Husia who says: “a glorious spirit in heaven, a continuing power on earth; resurrection after death, favorable judgment in God’s domain. These are the gifts of the righteous ones and righteous are those who receive them. They shall be counted among the ancestors; their name shall endure as a monument. And what they have done earth shall never perish or pass away.”

There is also in Maatian theology and ethics the central concept and obligation of serudj ta, which means to repair, recreate and renew the world, making it more beautiful and beneficial than we inherited it. These original ideas of resurrection and righteous renewal not only informed and influenced the Abrahamic traditions in their concepts of resurrection, judgment and eternal life, but also informed the teachings of two of the greatest Black leaders and teachers of the 20th century, the Honorable Marcus Garvey and the Honorable Elijah Muhammad who taught an expansive meaning of resurrection and righteous renewal.

Marcus Garvey, father of modern Black nationalism and founder of the largest mass movement of Black people in the world, the UNIA, engaged the concept of resurrection as both a spiritual reality and a social and political obligation and promise. As a Christian and Black nationalist, he posed a model of life that would honor his faith, raise up his people and serve the higher interests of humankind. Taking as a point of departure the Christian belief in the resurrection of Jesus, he calls for “a spiritual and material resurrection among (Blacks) everywhere,” rising phoenix-like out of the ashes, ruin and aftermath of the Holocaust of enslavement.

In an Easter sermon, he says “As Christ triumphed…over death and the grave, as He was risen from the dead, so do I hope that (Black people) of today will triumph over the slavishness of the past, intellectually, physically, morally and even religiously” and that “we ourselves (rise up) in thought and higher ideals to a loftier purpose, to a true conception of life.” Resurrection, he says, is about creating and living a new life, “a risen life—a life of knowing ourselves,” and acting audaciously on that knowledge. It is about realizing “that God has created no superior being to us in this world, but Himself” and that we are “creators of our own fate and of our own destiny.” Indeed, he says, if Black people would “only get to know themselves” in true and expansive ways, we could reconstruct ourselves as a new and renewed people, “resurrected, not from the will of others to see us rise—but from our own determination to rise irrespective of what the world thinks.”

Messenger Elijah Muhammad, founding father of the Nation of Islam and leader of the strongest Black Power organization in the 60‟s, talks of resurrection essentially in a social sense which is directed toward the raising and rising up of a renewed people and building a new world. For Messenger Muhammad, resurrection is not about rising from physical death, but from a mental and spiritual death imposed by the Holocaust of enslavement and continued oppression.

In this process, the oppressor deprived us of our knowledge of self, of God and the world, giving us false names and self- indicting “knowledge” of ourselves, in a word, burying us in a “grave of ignorance.” Thus, Muhammad says, “Resurrection of the Dead means resurrection of people who are mentally dead to knowledge of self and truth.” Or again, it is to “rise up from the dead knowledge of (our) Black self and others,” and to cultivate and embrace a divinely-instructed “new way of thinking.” Thus, he tells Black people “the time is ripe that you rise up and accept your own” and act according to the divine nature with which we are endowed.

As a master teacher of Islam, he stressed the divine nature of the human being, building on orthodox Islam‟s concept of humans as both vice-regent (khalifah) of Allah and His servant (abd). This status, Muhammad taught, obligates us to emulate the Creator in His creativeness and to be likewise active in the interest of truth, justice and righteousness in the world. And he says, “if you do not have His spirit in you we call you dead‟.”

Speaking to the tendency of the oppressed to seek only a comfortable place in oppression, he challenges them to think in more self-respecting, liberating and expansive ways. Having, himself, risen from the grave of ignorance and illusion, self- doubt and self-denial, he defiantly declares, “I no longer want the world I was born into. I want my own world. I don‟t want to be so absorbed or immersed into the world that (I) cannot get out of it to build one of (my) own.”

Thus, Mr. Muhammad says, “we want to build a new Earth (and) a new us.” As I interpret his teachings and those of Mr. Garvey, this new earth and new us, for both of them, will be anchored in justice, enlightened and uplifted by truth and rooted in a righteousness clearly reflected in the good ways we treat each other and work constantly for the well-being and flourishing of the world. 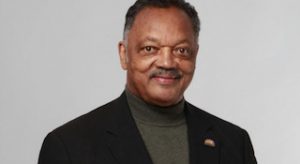 U.S. Strike Against Syria is One More Step Toward a Lawless Presidency

Winnie Mandela, Mother of the Nation: Freedom Fighter of Fire and Water