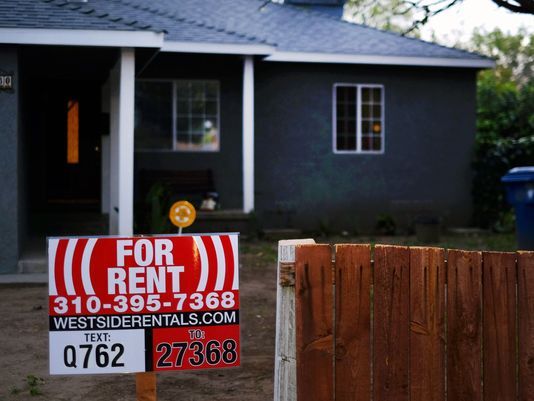 A recent report by researchers at the USC Price Center for Social Innovation revealed that the city’s job market may not be sustainable under an ever-increasing affordable housing. (AP file photo)

“Commute times are increasing for homeowners who are unable to afford housing in the L.A. region, and housing costs are outpacing wage growth for renters. These conditions are especially burdensome for the region’s entry-level and low-wage workers.”

In July, the National Low Income Housing Coalition released a report that revealed Californians need to make a little over $30.00 an hour to afford to live in a two bedroom rental here. Those making minimum wage would have to work over 100 hours per week to afford that same rental. That would equal three minimum wage jobs, in order to not have to pay 30 percent of income on rent.

Key findings from the USC report showed that: 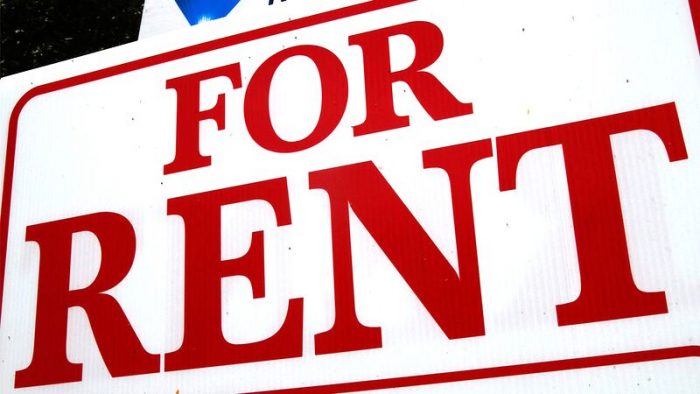 The city’s booming tourism industry was used as an example in the report, showing that sector accounting for more than 525,000 local jobs, yet 69 percent of workers in this sector earn less than $25,000 annually. A similar situation exists in the field of home health aides they said, where the median annual wage is $22,600, forcing a large portion of these workers to live in poverty.

“This trend is extremely worrisome because there will be a breaking point for employees forced to choose between sky-high rents, substandard conditions or long commutes – and they are likely to pick getting out of L.A.,” said Mary Leslie, president of LABC.

“As a business community, we need to acknowledge that housing is not a siloed issue – it has a domino effect far beyond the housing market. To ensure continued success, employers should factor the cost of housing into their overall business strategy, in tandem with wages and traditional benefits,” added Erin Rank, president and CEO at Habitat for Humanity of Greater Los Angeles, “Frequently, employers are surprised to find that their employees have qualified to purchase a home through Habitat for Humanity. They are unaware their own employees and coworkers are struggling to find adequate and affordable housing. Through this report, we are encouraging businesses to have a conversation with their employees about the state of housing they experience in an effort to understand the basic needs of their workers and develop a plan of action.”

Some of the researchers’ and government recommendations included looking at housing as an overall business strategy, organizing business leaders to support and advocate for housing on all income levels and developing a coordinated approach to creating affordable housing with unconventional partnerships.

More than 18 employers representing over 84,000 employees participated in the study.

The report will officially be released on October 19 at the Los Angeles Business Council’s 17th Annual Mayoral Housing, Transportation and Jobs Summit, held at UCLA.