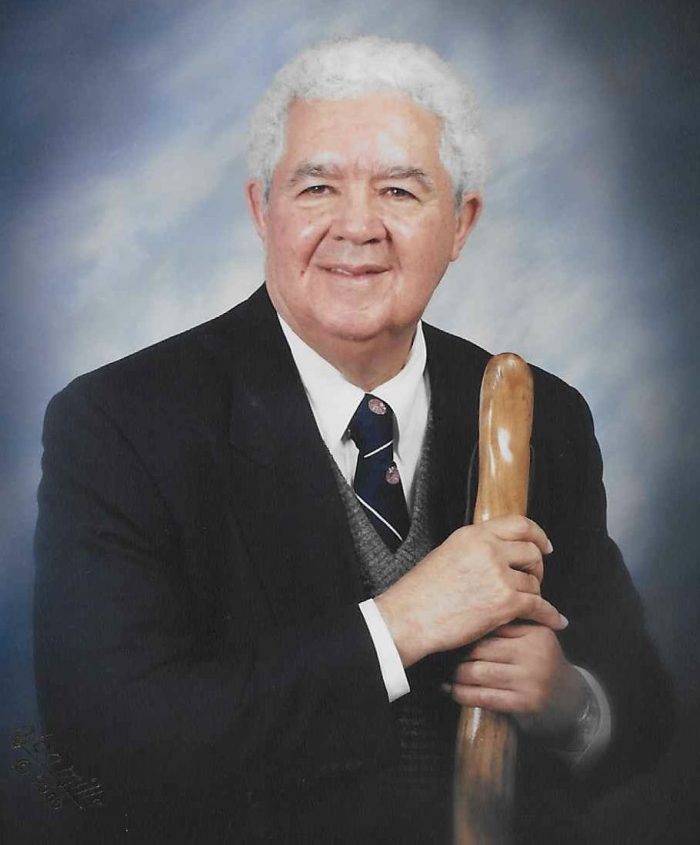 Reverend Dr. James Hester Hargett, community advocate and civil rights activist, spent over forty years as a United Church of Christ pastor in churches located in the states of California, Hawaii, Illinois, New Jersey, and New York. His ministry focused on the recruitment of African Americans in Christian service and activities in the areas of community advocacy, education, human relations, mental health, and social justice.

Hargett was born on July 24, 1930, in Greensboro, North Carolina, the son of Afro-Christian pastor Reverend Frederick A. Hargett and Florence Hester. He received a bachelor’s degree from Johnson C. Smith University (1952), a master’s degree from Yale Divinity School (1955), and a Doctor of Ministry (1975) from Colgate-Rochester Seminary. His studies at Colgate-Rochester Seminary involved work with the peoples of Ghana, Nigeria, Jamaica, Haiti, and the sea islands of South Carolina. He was ordained to ministry of the Congregational Church in 1955, and served as an associate minister of the predominately Japanese American Church of the Crossroads United Church of Christ (UCC) in Honolulu from 1955 to 1958. He was the first African American minister called to serve a Protestant-established church in Hawaii. 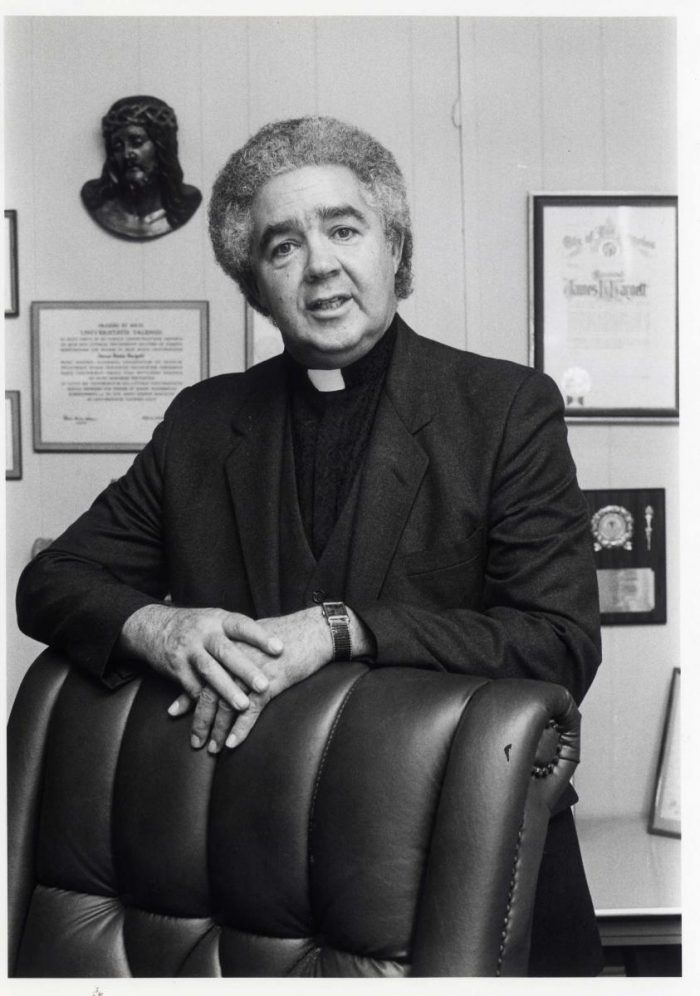 In 1958, he accepted the call to serve as minister of the Congregational Church of Christian Fellowship in Los Angeles, California, where he built the church membership and actively participated in the civil rights movement.  He marched from Selma to Montgomery, Alabama, with Dr. Martin Luther King Jr. and served as his west coast representative of the Southern Christian Leadership Conference (SCLC). After King’s assassination, Hargett organized a star-studded fund raising event in Hollywood, which raised $450,000 for the SCLC.  During his eleven years of ministry in Los Angeles, Hargett also developed the Central City Community Mental Health Clinic for the poor; the Transport-A-Child program, which provided transportation for students in overcrowded schools; and the Project Open Future program focused on academic enrichment for minority students. 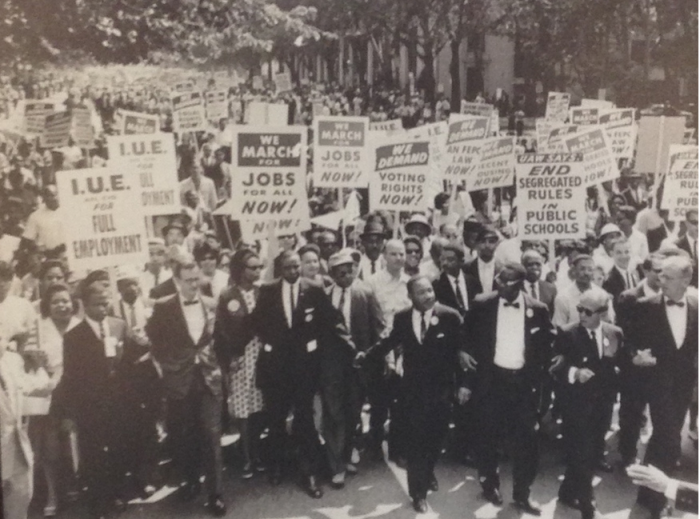 In 1977, he was called to serve as senior minster at the Congregational Church of Park Manor in Chicago, Illinois.  In this position, Hargett was responsible for guiding a large and affluent African American church towards administering to the needs of the minority community.  He was on the board of directors for the “One Church, One Child” program, which promoted African American adoptions with the help of local churches, as well as president of the Friends of Chicago Public Library (1982-1983). 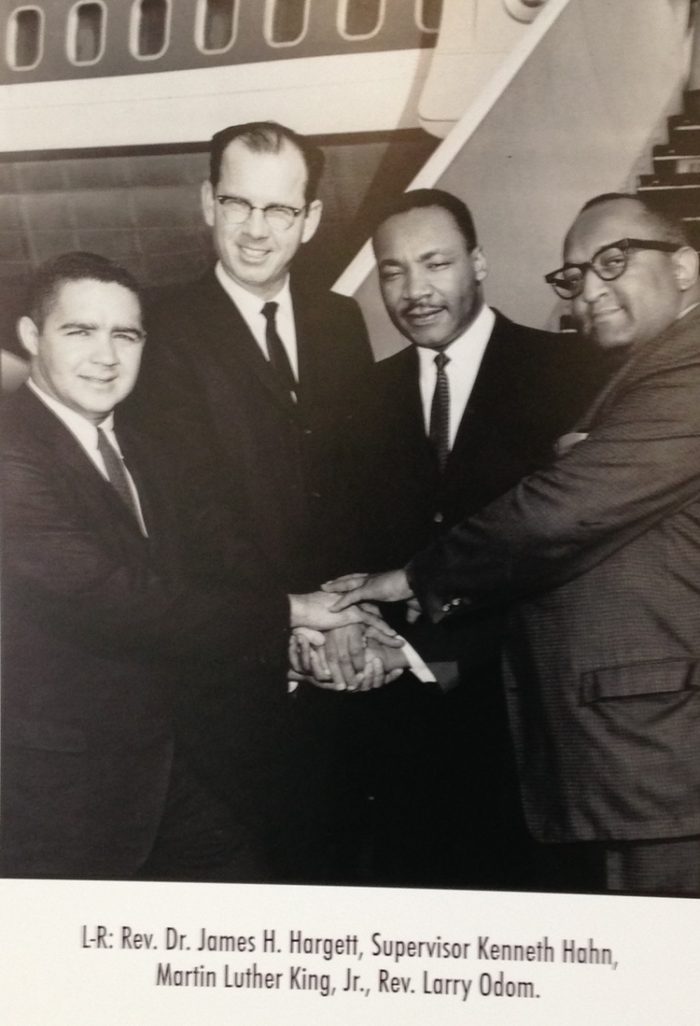 After nine years in Chicago, Hargett moved to San Diego, California, in 1986 to serve as minister of the Christian Fellowship Congregational Church, UCC where he remained until retiring in 1997. In San Diego, his ministry focused on “empowering the African American constituency of the United Church of Christ to engage in their own missionary efforts.” He started the Children’s Care Center and brought the “One Child, One Church” program to San Diego. He also taught at California State College-Northridge, Douglas College, and Rutgers University. He served as a trustee of Johnson C. Smith University, a member of the Yale Divinity School Alumni Council, on the Board of Directors of the Los Angeles Urban League, and the Advisory Board of the Sickle-Cell Anemia Foundation. 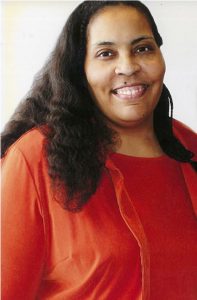 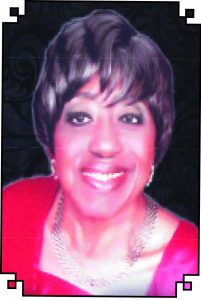