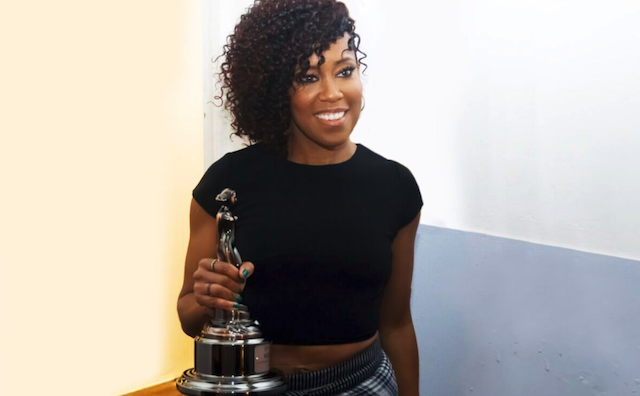 An open forum for aspiring actors, producers, writers and singers to gain insight on the inner workings of the industry.

Brand Maverick Entertainment (BME) president and event creator, Steve Jones, moderated a conversation with Two (2) time EMMY award-winning actress Regina King, at the sixth installment of The Hollywood Confidential on Thursday, October 5, 2017 at the The Saban Theater in Beverly Hills.

Powered by Walgreens, the panel focused on career longevity, maintaining relevancy and staying power in the entertainment industry. With over 30 years in the entertainment industry, King recollected her experiences filming blockbuster films “Ray,” “Jerry Maguire,” “Poetic Justice,” and “Boyz N The Hood,” as well as her start in television as a child actress, portraying Brenda Jenkins on the hit show 227 and her success on the small screen over the past 10 years.

When asked to give attendees aspiring entertainers, King urged all to “be true to your craft, be persistent, and to never live inside of your comfort zone, because dreams die there.” 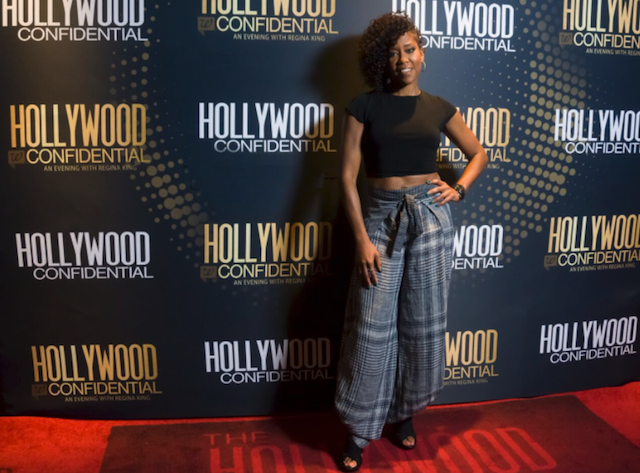 King walks the red carpet as the Hollywood Confidential honors her long-lasting career at the The Saban Theater. (Photo Courtesy: Jay Banks) 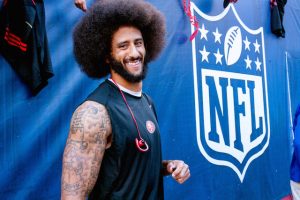 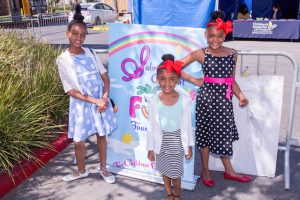 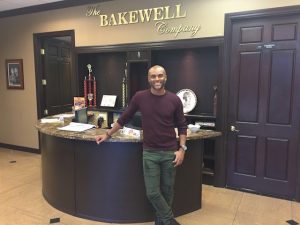 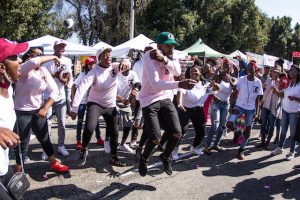 12th Annual Taste of Soul festivities will ‘Turn Up’ this Satur... 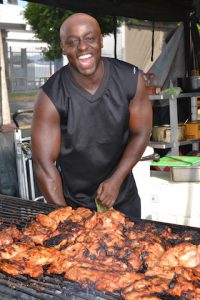 Taste of Soul will bring Family, Fun and Food!!! 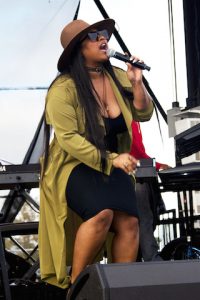