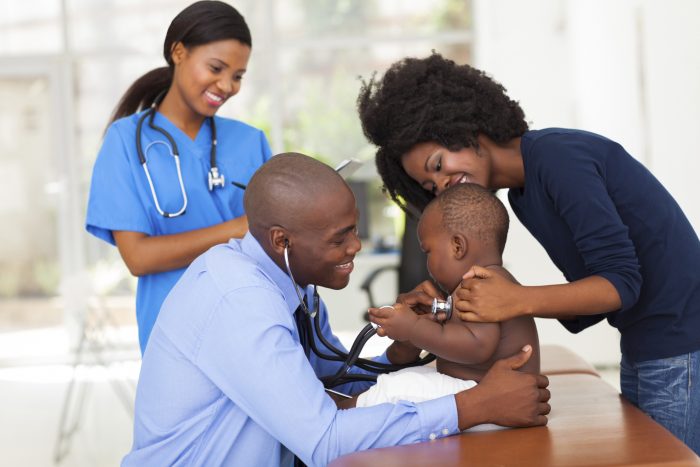 With measles and whooping cough cases happening regionally and across the country, many parents across Southern California are rightfully concerned about how to best protect the health of their children.

According to Dr. Robert Riewerts, regional chief of pediatrics with Kaiser Permanente Southern California, it’s important for parents to know the facts, and take the necessary steps to protect their children.

“When it comes to both measles and the whooping cough, immunization is the best answer to help protect your child from getting sick,” said Dr. Riewerts. “In fact, most childhood vaccines are 90 to 99 percent effective in preventing disease. Not vaccinating your children puts their health at grave risk.”

Measles is an infectious viral disease that causes fever and a red rash on the skin, typically occurring in childhood. Whooping cough, also known as pertussis, is a highly contagious respiratory disease that can be a serious disease for all ages, but especially for infants.

The Centers for Disease Control and Prevention recommends that the measles, mumps and rubella vaccine be given to children at age 12-15 months, and a second dose at age four-to-six. For Whooping cough, the CDC recommends a DTaP vaccination at 2, 4 and 6 months old, at 15 through 18 months, and at 4 through 6 years of age. 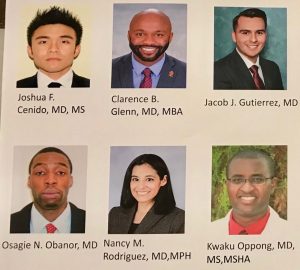