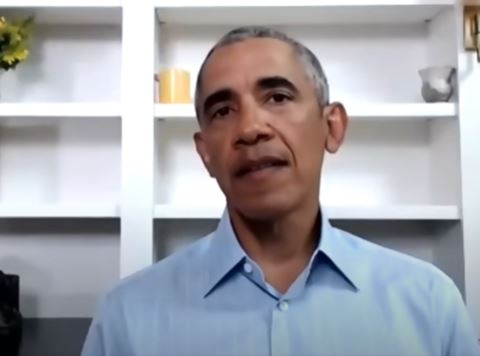 Washington Post live streamed a virtual town hall  meeting that was entitled, “Reimagining Policing in the Wake of Continued Police Violence with President Obama.” The Conversation drew a focal point to the possibility of equality in protection and the relationship between policy and protest. Listening to the 44th President share steps to move forward in protecting all those who inhabit a community was a breath of fresh air among the smog. Political leaders alongside the former president discussed the possibilities of a new way of protecting and how to grow from this moment.

Hosting the Broadcast was Michael Smith, Executive Director of My Brother’s Keeper Alliance created by the Obama Foundation. My Brothers Keeper was launched by President Obama in response to the lack of opportunity found among boys and men of color throughout the nation. Through this task force, there is a network with 250 different communities to connect young people to “mentoring, support networks, and skills they will need to find a career and continual educational development. 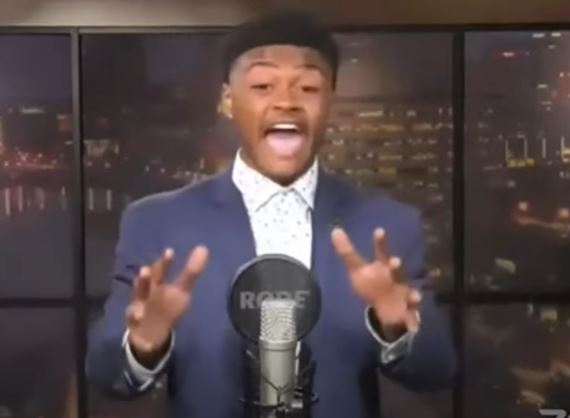 Playon Patrick, an 18-year old future college student of Ohio State University commenced the town hall meeting by sharing his gift of spoken word, “2020 Quarantine Killings” signified the passion behind the movement that is happening today. Patrick raised his voice and spoke boldly about the pile of bodies this country was built on. He spoke powerfully about this land never feeling like home, but as a collective community we figured out what to do with our hands. Playon looked directly into the camera as if they were into the eyes of the oppressor and declared, “Tonight, a riot is the language of the unheard.”

Inspired by the passion of Playon’s words, Obama brought a focus to the power of young people. Previous change came from young men and women, the former president explained, young people are making the movement clear. Seeing the peace in all protest coming from diverse groups from all spectrums of society is a sign of hope, and an indication that the mindset is shifting. Obama shared his grievances over the spirits fallen due to institutionalized racism; he explained everything happening today are the outcomes of a long history of inequity. However, the 44th president sees this moment of upheaval and uncomfortable energy as a grand opportunity for reform and real change. He spoke about the marriage of protest and policy, communities can both highlight the problem and translate it into legislation.

Obama continues to use his platform to seek a solution to the imbalance in the police force structure on a national scale, but also within local government.  President Barack along with his administration is orchestrating a commit to action for all mayors, city councils, and police oversight bodies to address police use of force. The Mayor’s pledge highlights four benchmarks; Review of police and policies, Community Engagement by including diverse input, Data and Research, and finally to reform based off the results of previous benchmarks listed. It is an open invitation for Mayors across the nation to commit to, they have 90 days to pledge before the names who have participated will be released.

For the community member who is asking themselves, “What can I do” the acknowledgment that something needs to be done is the first step. Alongside the Mayors Pledge, a community member can donate to the Leadership Conference Education Fund. The change in society is going to have to come from each and every member in society. 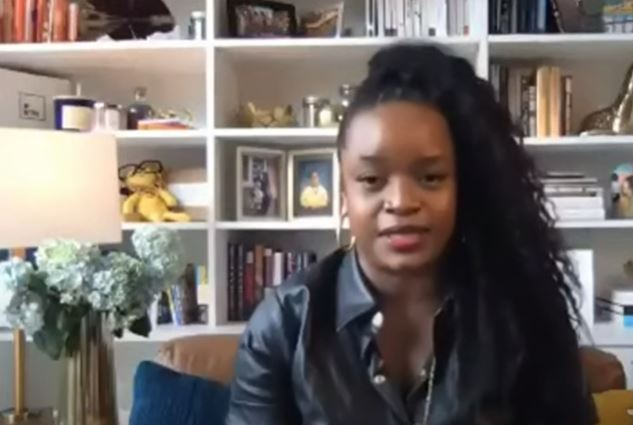 Bringing all the panelists to question was Brittney Packnett Cunningham, American Activist and founder of Campaign Zero. Through her platform, she and her team created #8cantwait – a movement to take action now. Through this action, data has revealed with eight protocols that can be immediately put into practice, police can decrease violence by more than 70%. The eight de-escalation  moves that can be practiced right now by the police include:  Banning choke holds and strangle holds, required de-escalating tactics, required warning before shooting, exhausting all other means before shooting, Duty to intervene, Ban shooting at moving vehicles, required use of force continuum, and required comprehensive reporting.

Brittney shared her involvement to this townhall meeting is like having a family conversation, everyone looking for common ground and healing. Her efforts have gone to police violence reform and eradicating systematic racism, Brittney was joined by General Attorney Eric Holder, Council member Phillipe Cunningham, and Color of Change Spokesperson Rashad Robinson. 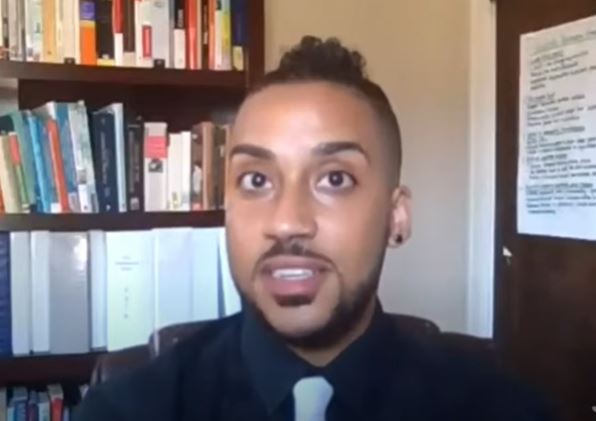 Phillipe Cunningham is one out of four openly transgender men to be elected to public office in the United States. As part of the Minnesota Democratic Party, he is on the stage where the murder of George Floyd took place. He spoke of the difference of what mass media is projecting in comparison to what is happening in Minnesota, specifically within Northern Minnesota where it is historically and predominantly black. Council member Phillipe explained his nights are long because he is building and organizing with his community, safety measures for black owned businesses since the National Guard has not been in position to protect those businesses. People of radical racial beliefs have been threatening and targeting black communities, which has been under-reported within the mass media news. Phillipe stated, “What we are seeing right now from folks on the ground in Minneapolis and across the country, is generations of trauma and rage at the violence bestowed on the black community and disinvestment by the state at every single level of government.”

Barack Obama Closed the virtual sit down with sharing his admiration for the young and diverse groups. In comparison to other monumental movements, in this moment we are seeing unlikely allies show up and speak out, the former president shared that is a direct result of the mindset in the world is changing. Obama stated, “As I listen, I am feeling once again inspired and what has particularly inspired me is the degree in which folks are thinking. They’re thinking strategically, practically, at a very detailed level, about the places where you can make change.