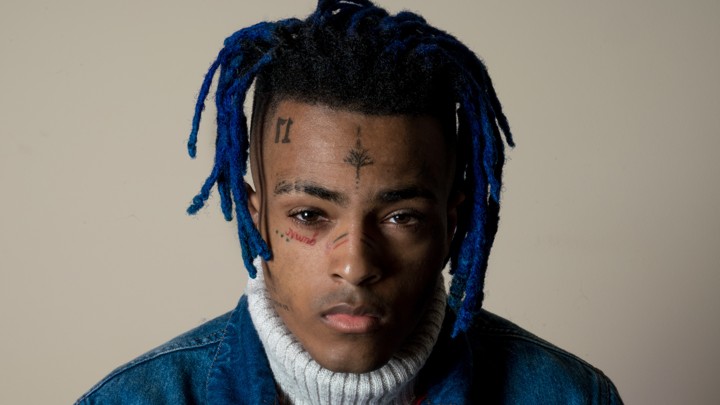 The Florida-native released his first debut studio album “17” in August 2017 which charted at number two on the US Billboard 200.

Editor’s Note: This story has been updated due to inaccurate initial reporting. 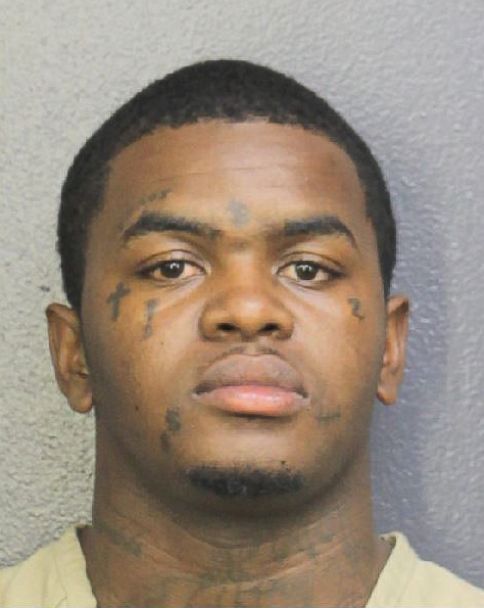 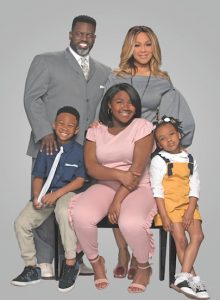 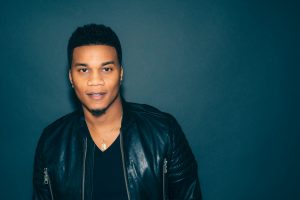 Actor Cory Hardict finds fatherhood to be a ‘surreal experience’...