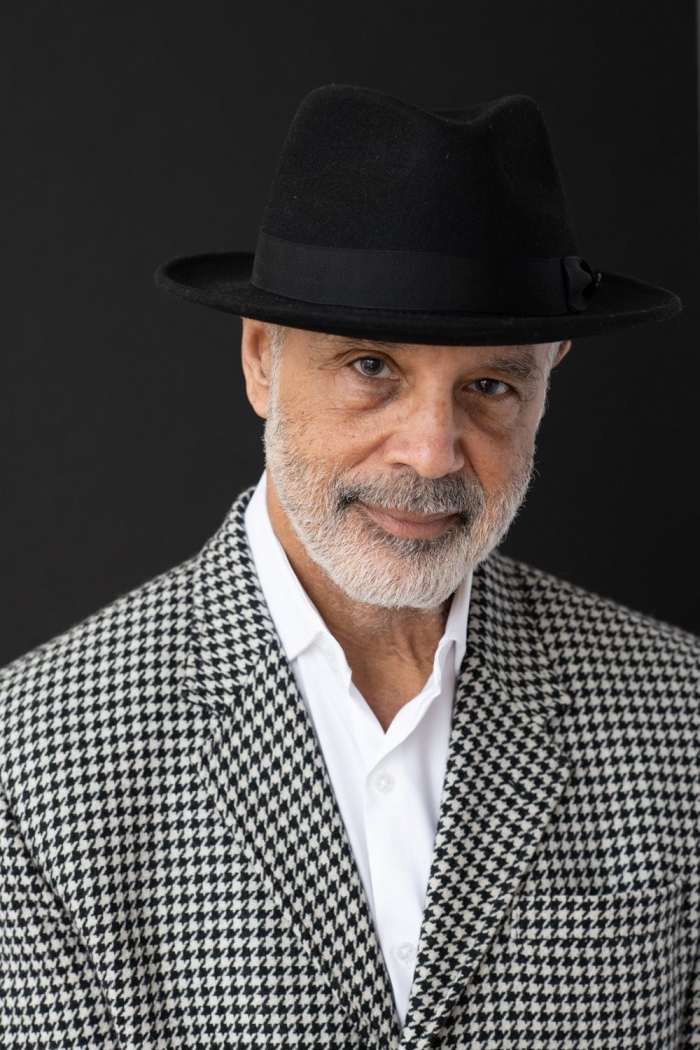 Showbiz specialist and author of the “Fame Game: An Insider’s Playbook for Earning Your Minutes,” Ramon Hervey affirms that his titillating new read, available on Amazon, is based on his own experiences working with people who are chasing their dreams.

Over the course of his 40-year career in entertainment public relations and management, some of those talented, well-known people include the likes of Little Richard, Bette Midler, the Bee Gees, Aaliyah, Rick James, Vanessa Williams, and many more.

Hervey says he is successful in guiding the careers of these superstars because of his keen ability to create successful tactics.

He also believes that the partnerships are not the sole responsibility of the person managing the careers of these individuals.  The talent must also have an enormous amount of ambition and drive.

“Let’s figure out a way to be successful,” says Hervey.  “If you have a great work ethic, we have a great strategy and we have a shared vision, fame can be an output of that.”

However, Hervey also admits even the best entertainment representatives can run into unexpected hurdles.  “Each client crisis I’ve dealt with we’ve managed to get over the hump,” he says.

Hervey is specifically speaking of an incident with acclaimed singer, songwriter, and producer Rick James.  In the early days of MTV, the network was heavily criticized in the industry for not playing music videos by African American artists.  Hervey came up with an idea to begin dialog around the issue and hopefully, effect change by using James as a catalyst. 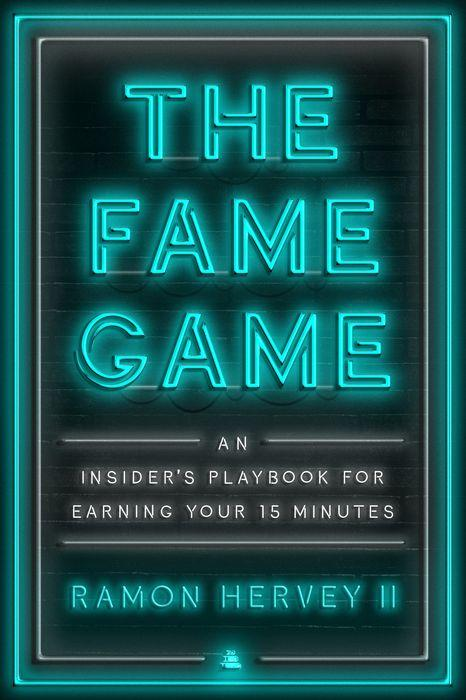 Hervey remembers, “Rick was just one of many artists.  Prince, Michael Jackson, all of the big names at that time weren’t getting played.

“I found out there was going to be a Billboard music panel about the state of music videos, and Gail Sparrow, who was program director at MTV, was going to be on the panel,” recalls Hervey.

He understood that the execs at MTV were trying to protect themselves, but they also didn’t have an artist on the panel.  He recalls proposing a thought to James, “I suggested the idea to Rick, and asked him if he would be interested.  This would be a chance for him to be an ambassador for Black music.”

The idea was to force Sparrow to make a statement as to why MTV does not play “Black videos by Black artists,” and how it could “begin an even wider discussion.”

“Well, we had a script of how we were going to handle everything, and as soon as it was his [James] turn to speak, he attacked MTV for not playing his videos,” says Hervey.

Although James received much media attention from the hoopla, the plan was for James to be a spokesperson for all Black musicians.  “The whole deal backfired,” says Hervey.  “To me, not all press is good press.

“He (Rick) got on Nightline, ABC, and the L.A. Times did a story on him, but it was him whining over his videos not being played, and that’s what they were focusing on instead of making him a spokesperson and trying to be an ambassador for Black music.”

MTV would ban all Rick James’ music videos until his collaboration with Eddie Murphy on the hit song, “Party All The Time,” in 1985.

“The thing about disappointment is it’s natural.  We don’t live in a perfect world and there are no perfect people,” notes Hervey.  “We’re all fallible and we all have flaws.  When you must confront disappointment, it helps you to self-access, and try to figure out what you can do better.”

In addition to his own illustrious accomplishments in entertainment, Hervey is also famous for his relationship with world-renowned performer Vanessa Williams.

The couple married in 1987, and had three children, Melanie, Jillian, and Devin.  They have been divorced since 1997.  Hervey and Williams met when he was hired to revitalize her career after an infamous scandal.  The controversy involved the release of salacious photos in the adult magazine, Penthouse, which resulted in Williams, resigning as the reigning Miss America in 1984.

Many media sources would site Hervey as the genius who saved her career by suggesting Williams capitalize on her talents as a musical artist. Hervey had this to say about their relationship.

“It’s hard juggling being someone’s everything.  I was a husband, father, protector, and manager,” he says.  He now remembers fondly the many ways the “love and partnership” with Williams forever changed his life.  “I don’t regret anything about it, and I would do it again.”

Hervey’s professional and personal relationships with James and Williams, respectively, is but a slim peek into his book, “The Fame Game:  An Insider’s Playbook for Earning Your Fifteen Minutes of Fame.”  It also recounts other fascinating stories, and entertainment insight including his thoughts on social media success, and how the biggest benefactors are those who are already famous.

Hervey sums up this interview with some sound advice, “Don’t obsess about fame, obsess about being your best because I think if you do that, you can stay in the game.

“If you’re always giving your best, you have a better chance of achieving long-lasting, not temporary success.”