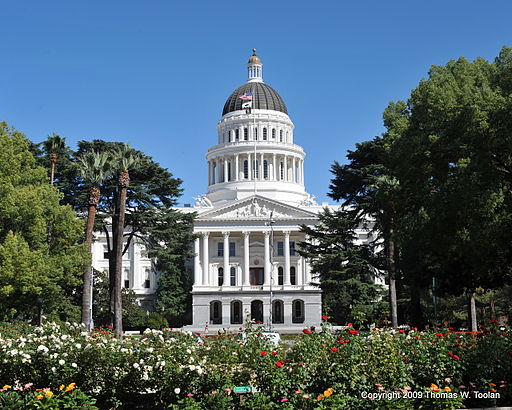 A proposed state bill designed to restructure California’s tax system could end up hurting small businesses. Senate Bill 640, which was introduced by State Sen. Robert M. Hertzberg (D-Los Angeles,) would raise taxes on services such as haircuts, and beauty shop and veterinary visits.

According to the bill, the funds raised would also help offset a downturn suffered from the Great Recession during which state revenue to the general fund dropped by $20 billion annually.

However, during a YouTube video titled “Talking Taxes” filmed at a black-owned barbershop in Sacramento, Board of Equalization Vice Chair George Runner said this new tax could actually hurt small businesses. Runner blamed the reason for the proposed bill on the size of government, which only seems to be increasing.

“The problem is government keeps getting bigger and someone’s got to pay for it,” said Runner.

Keith Moore, one of the barbers at CeCe’s Cutz, where the YouTube video was filmed, said that any tax increase would likely force him to pass the costs on to his customers.

Owner Heidi Jenkins was particularly upset with the proposed bill because she would get hit twice, since she is an owner and booth operator.

“The price on the service will definitely go up,” she said. “It could cause us to lose business. I don’t think it’s fair.”

“The Legislature is considering a number of tax proposals that would have a very real impact on working Californians and business owners,” Runner said.

After his barbershop visit, Runner said he enjoyed interacting with the public and hearing their opinions in a different setting.

“I enjoyed the opportunity to have a dialogue in a place where Republican officials normally don’t go. Conservative values reach across all cultures. The haircut and conversations were great,” he said. 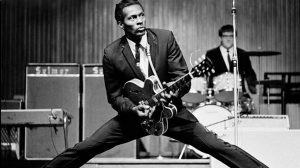 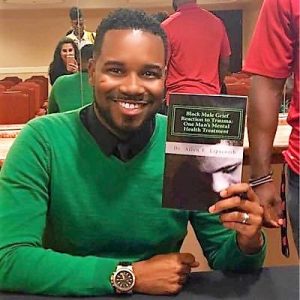 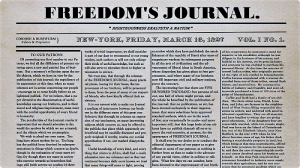 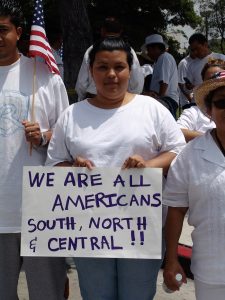