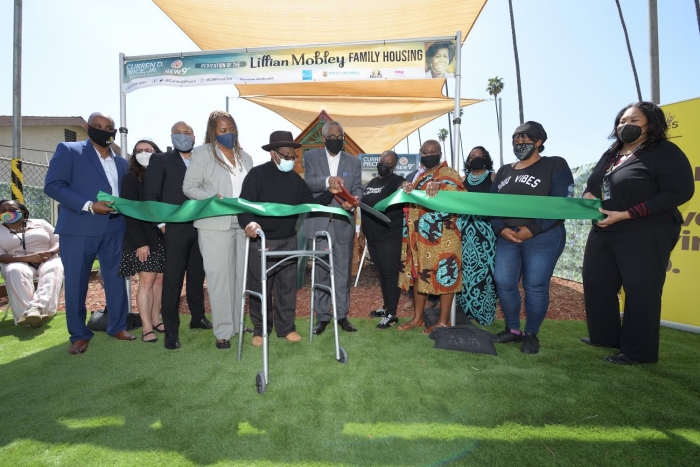 Councilmember Curren Price, center, is surrounded by well wishers as he cuts the ribbon at the dedication of the Lillian Mobley Family Housing. (Courtesy photo)

Elected officials, homelessness providers and community members came out on May 11, to dedicate the Lillian Mobley Family Housing, “A Bridge Home” (ABH) shelter and the first of its kind in Council District 9.

L.A. Councilmember Curren D. Price Jr. was joined by L.A. County Supervisor Holly Mitchell and Mobley’s family to applaud the opening of the facility located at 4601 S. Figueroa in Los Angeles. The structure will support 15 families and includes a children’s playground.

Expressing his delight about the project, Price exclaimed, “This is a great day in the ‘New Ninth!’ Residents will have access to job training, life skills, case management and a children’s playground area to help them a[as they] transition to permanent housing. 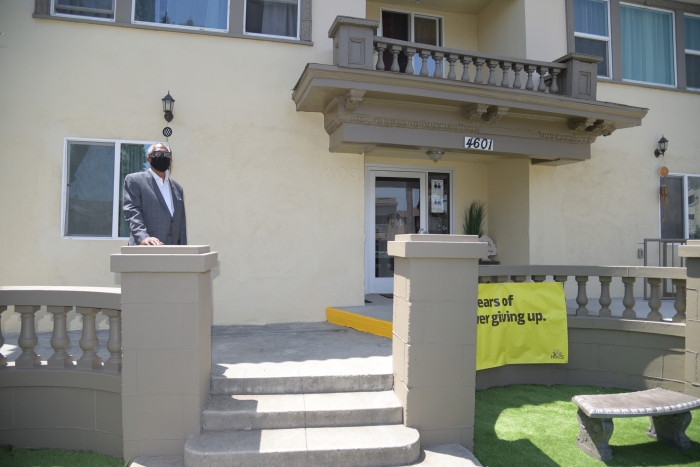 “It’s appropriate that this site was named after a pillar, who made every effort to uplift society and loved and cared for people whoever they were. She played an important role in founding Charles Drew University and MLK Hospital. Mrs. Mobley was about caring and connecting and we’re so excited about today,” added Price.

“Mrs. Mobley was a teacher to all of us. It gives me immense pride to be here with you to talk about issues that were near and dear to her life. We still have far too many people that need facilities like this one. This is an example of your government working for you and providing opportunities for families,” noted Mitchell.

Lillian “Mama” Mobley was renowned in South Los Angeles for her work on behalf of the less fortunate through the founding of several organizations. She is credited with leading the effort to construct Martin Luther King Jr. (MLK) Hospital and the Charles Drew University Medical School. 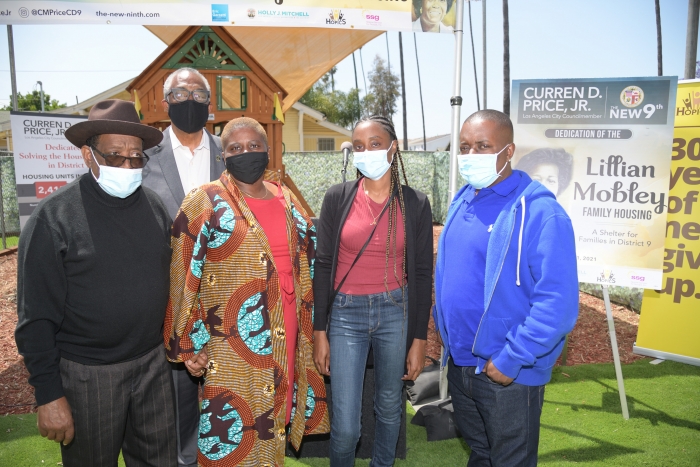 In a 2011 Sentinel interview, a day before Mobley’s passing in June of that year, U.S. Congresswoman Maxine Waters described Mobley as “one of my closest and dearest friends.  We have worked together over the past 30 years…  We founded Black Women’s Forum together; we have marched, fought and sacrificed for our people and our community.  She is my ‘shero.’  I love her, I honor her and I look forward to working with her for many years to come.” 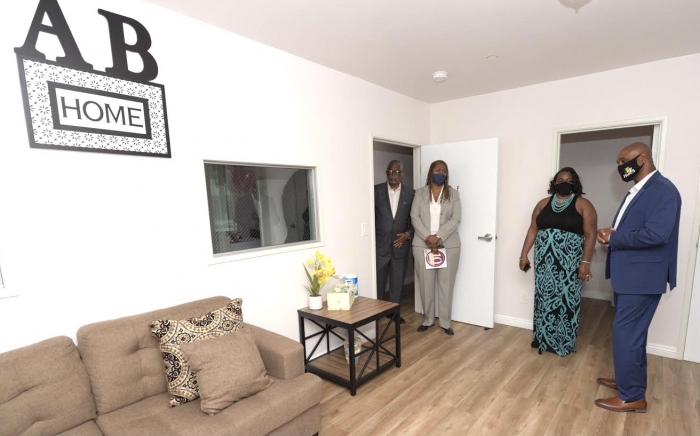 Others sharing remarks at the ceremony included Jose “Che” Ramirez, L.A. deputy mayor for homelessness initiatives; Chioma Agbahiwe, Mobley’s great-niece and director of the Lillian Mobley Multipurpose Center in South L.A.; and a resident of Lillian Mobley Family Housing, who conveyed her appreciation for HOPICS’ on-site services at the new facility. 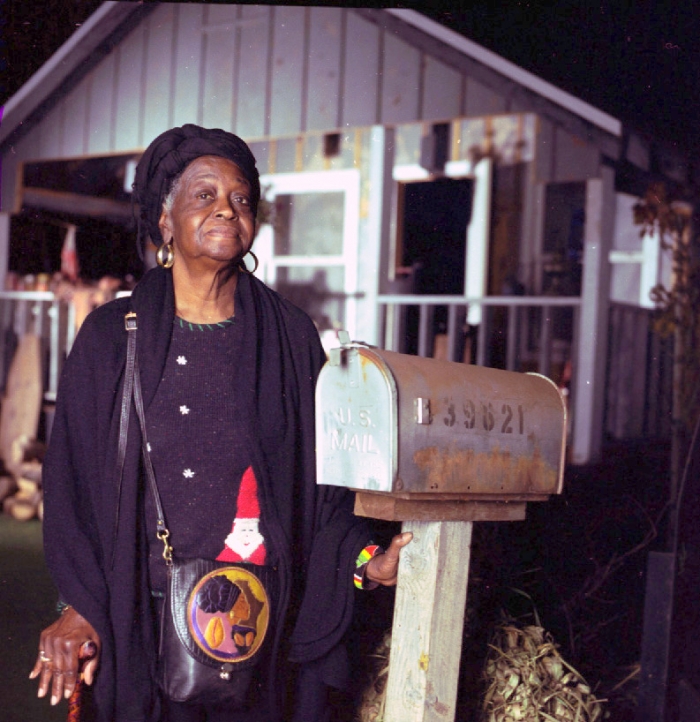 “It’s a blessing to have a second chance in life. This program helped me in finding permanent housing, job training and education for my children. I appreciate being able to stay in a home named after such a beautiful spirit as Mrs. Mobley,” said the mother of three.

The new housing project is the second ABH site in District 9.  Last year, Price spearheaded the opening of a shelter on Hope Street that can house up to 100 men and women. During his tenure, Price said, “I’ve been able to approve 2,400 units of housing in CD 9 to get our neighbors off the street.”