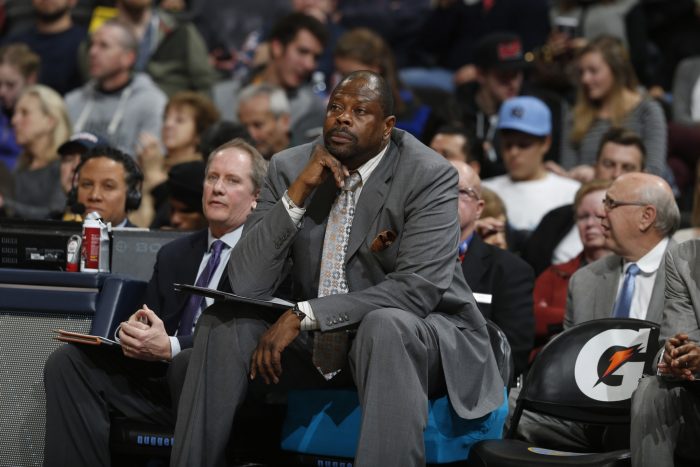 “My four years at Georgetown were the best of my life,” Ewing said in a statement. “Georgetown is my home, and it is a great honor for me to return to my alma mater and serve as the next head coach.”

Ewing, who has been working as an assistant coach for the past 15 seasons, will start his position immediately with the hopes of revitalizing a program that has missed the NCAA tournament for the past two years.

“I just think it’s a great moment for our university, and I’m really looking forward to the contributions Patrick will make as our head men’s basketball coach,” DeGioia said. “The qualities that are associated with the very identity of Patrick Ewing: his prodigious work ethic, his burning competitive intensity. He has earned everything that he has achieved.”

The hire continues the legacy of former Georgetown head coach John Thompson Jr. who made Ewing his first major recruit during his stint there. Soon after, the hoyas became a competitive force; Georgetown won the national championship in 1984 and reached the Final Four three times within the span of four years.

“Patrick has such great reverence for Coach [John] Thompson and all he did for him – as well as all the other coaches he played for and worked under,” Jeff Van Gundy told The Vertical.

Ewing etched his name in Hoyas history by becoming one of four players to reach 2,000 career points and being the top player in games played, rebounds, and blocks. He also was named First Team All-American three times.

Ewing was named Rookie of the Year and became a 11-time All Star, however he was unable to earn an NBA Championship title. He also played in the 1984 Los Angeles Olympics as a college student and on the Dream Team for the Barcelona Olympics in 1992. 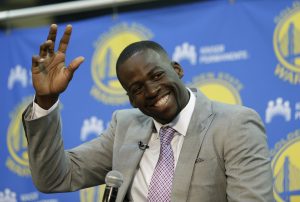 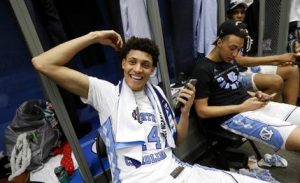 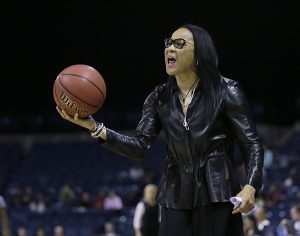 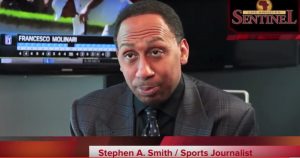 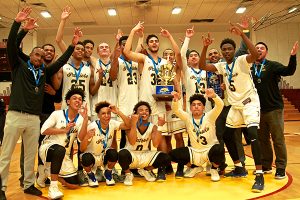 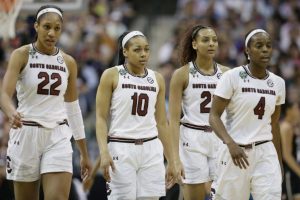