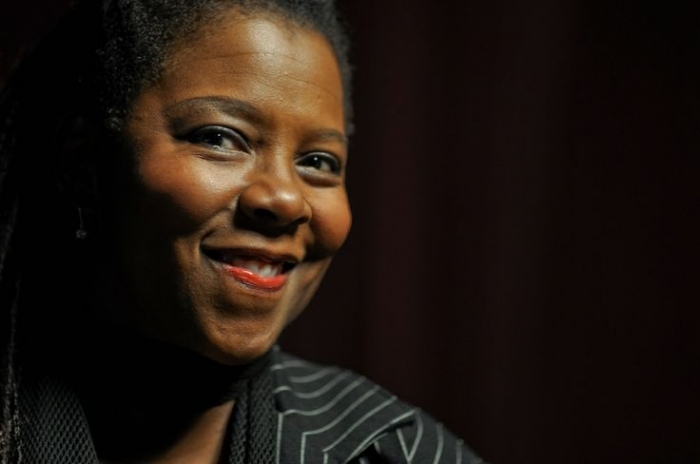 Patrice Rushen is an award-winning recording artist, film composer, music director, and chair of the Popular Music Program at USC Thornton School of Music. Also, she will be one of the headliners at the Leimert Park Jazz Festival, which takes place on Saturday, August 27, at 11:30 a.m., at the Baldwin Hills Crenshaw Plaza Mall, 3650 West MLK Blvd., in South Los Angeles.

Rushen recently sat down with the L.A. Sentinel to opine her journey from child prodigy to influencer.

L.A. Sentinel: Day one of a new semester, what’s the first thing you say to your students?

Patrice Rushen: After the obligatory ‘Welcome,’ I ask why they are here. What is it they think they are going to find? What are they looking for? A lot of times, they can’t answer those questions, because part of the college years is finding out who you are.

LAS: What has been the biggest game-changer in the music industry since you debuted?

PR: [First] the biggest game-changer is the role of the record company. It’s changed drastically to the point that a lot of artists feel, “I don’t really need that anymore.” The role record companies used to play in helping artists develop and put out music is not something that we see very much in that same way now.

Second, [creators] are fighting for the rights of our life’s work and intellectual property. Creators have many different iterations of expression: compositional, songwriting, and collaborations.

It is very difficult now to see how one advancement (music downloading) has equally created a new paradigm of problems. By not compensating artists fairly means you stop seeing the worth and value in what they do, and it becomes more difficult for them to keep doing it.

LAS: Talk about being a woman, and a Black woman, in the business today.

PR: I think a way was kind of paved for me by my peers. I didn’t have a tremendous amount of people to pull from, but the ones that I had were very strong and pivotal in my realization that the biggest obstacle for me would’ve been my own perceived limitations. Fortunately, the value of [my work] was supported, and I was protected from industry bias and limitations by my peers.

LAS: You’re co-headlining this year’s Leimert Park Jazz Festival. What gets you excited about one of L.A.’s premier summertime events?

PR: Just the opportunity to play in L.A. And it’s an opportunity to have some fun and present a side of myself people don’t get to see all the time. Especially in the context of a jazz festival; being able to celebrate that music, and celebrate the clear identity that as African American artists, we know that the invention of jazz is something worth celebrating because people of color invented it.

LAS: When you perform live, what do you get back from your audience other than love and appreciation?

PR: Energy! From the performers point of view, energy creates a desire to do what you do, but to do it in such a way as to get feedback from the audience, and especially when it’s such supportive feedback as I typically get. Sometimes it pushes you to another artistic level and you walk away and go, “Whoa! What just happened?” It’s that intense, and it ups your game.

LAS: What’s the best piece of advice another musician ever gave you?

PR: I went to Locke High School. In those days, we played all kinds of festivals and contests. [Record, film and TV producer] Quincy Jones would adjudicate a lot of those events. He asked me when I was 15, “What do you want to do?” I wanted to write for film and TV. He stated that I would have to be really good at it. I said, “Ok-a-a-ay.”

The other piece of advice was, “You’re going to want to diversify. Get to know all the aspects of the music business that touch your ability to frame your purpose.” That resonated with me later in life.

Find out more at https://www.leimertparkjazzfestival.com 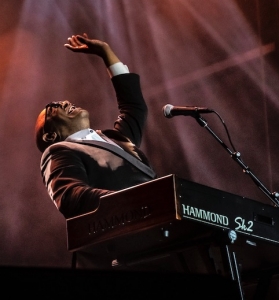 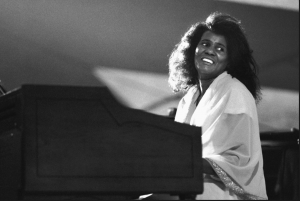 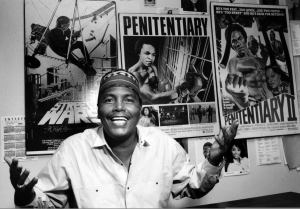 A Leader Without Authority: The Jamaa Fanaka Story 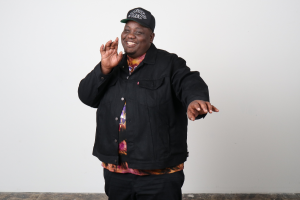 A Ray of Light, Love, and Laughter. Celebrating the Life of Teddy Ray 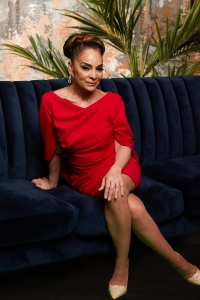 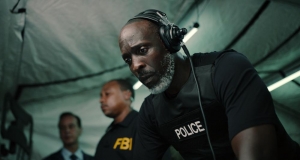