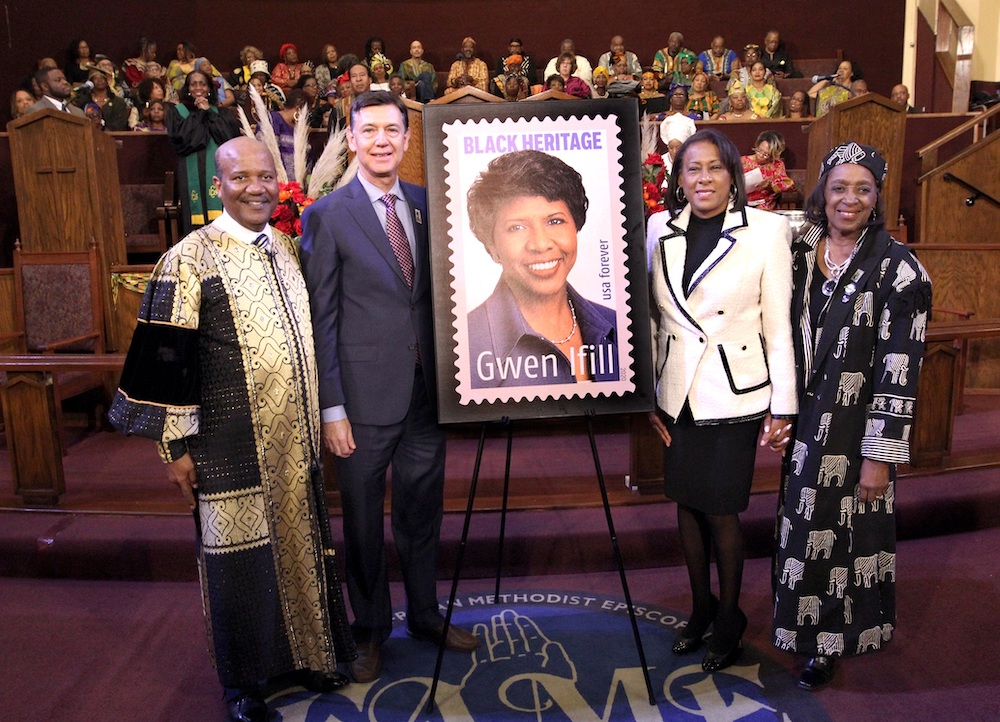 More than 1,200 people filled the sanctuary of First AME Church of Los Angeles for the worship service to kick-off the city’s celebration of African American Heritage Month on Feb. 9.

L.A. Mayor Eric Garcetti and FAME Pastor J. Edgar Boyd collaborated to co-host the worship service, which is the first of many activities that L.A. will sponsor to commemorate the contributions of Blacks in U.S. history.   Public Works Commissioner Mike Davis chairs the month-long AAHM celebration.

The celebration featured Jennifer Holliday, a Tony and Grammy award-winning artist, who delighted the congregation with a gospel selection. FAME’s Brookinaires and Unity Choirs provided a spirited accompaniment to Holiday’s performance. 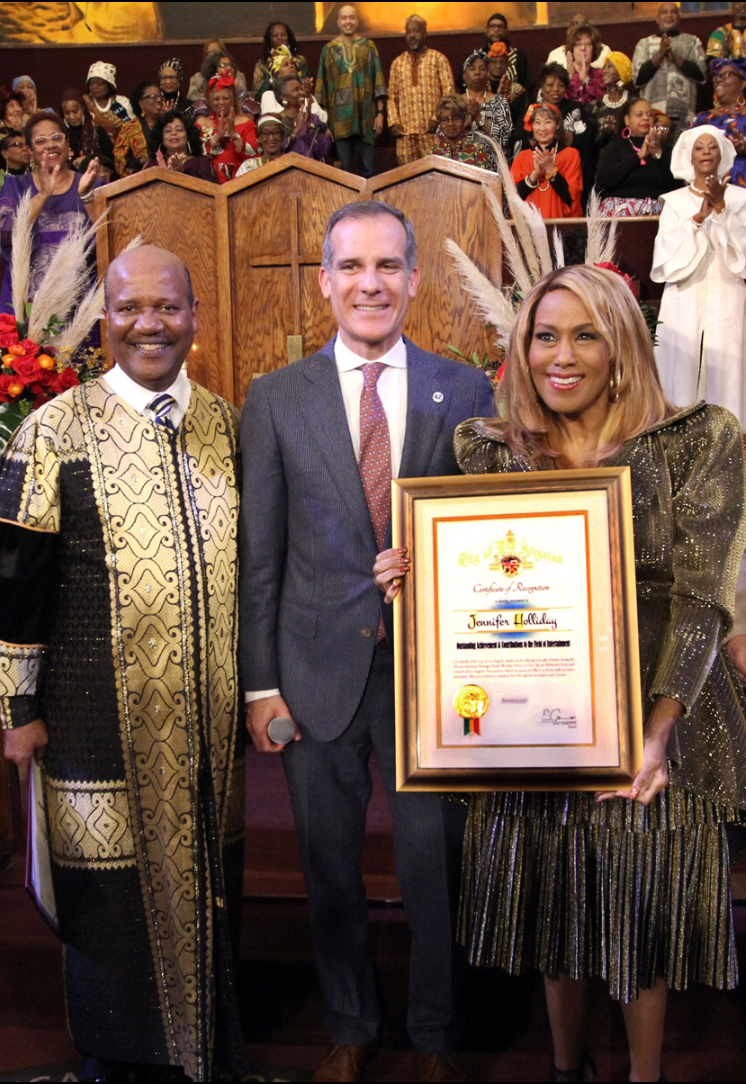 Underscoring the reason for the special service, Boyd’s sermon focused on the importance of building upon the historical legacy of African Americans.   His topic, “A Living Testimony,” used the scriptural reference of Ezekiel 37:1-14, which stresses that God, through His sovereign power, can restore those who are spiritually dead.  Asking, “Can these dry bones be resurrected,” Boyd urged the audience to “revisit and build upon the work that our ancestors started.”

U.S. Senator Kamala Harris also addressed the standing-room-only crowd, referring to “the debacle, which was the Donald Trump impeachment trial” and “the importance of our community to show up and vote in the upcoming elections.” 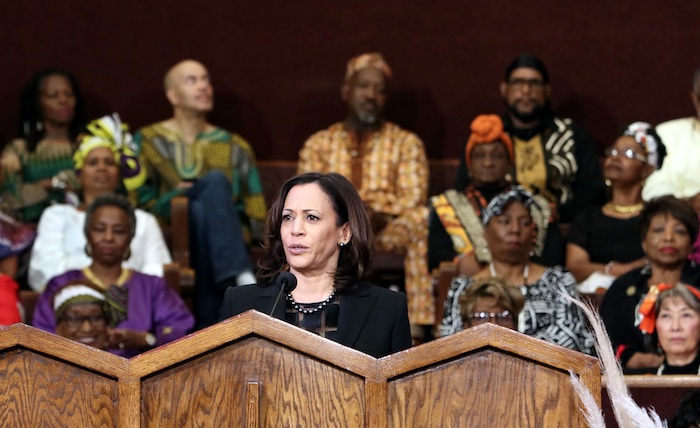 Noting that throughout the trial, references to “our forefathers” kept coming up, Harris declared, “Well, the fathers of this nation never anticipated that a Black woman like me would be speaking on the floor of the U.S. Senate, but in their wisdom, they did anticipate a corrupt President [Donald Trump] could/would one day take office.” 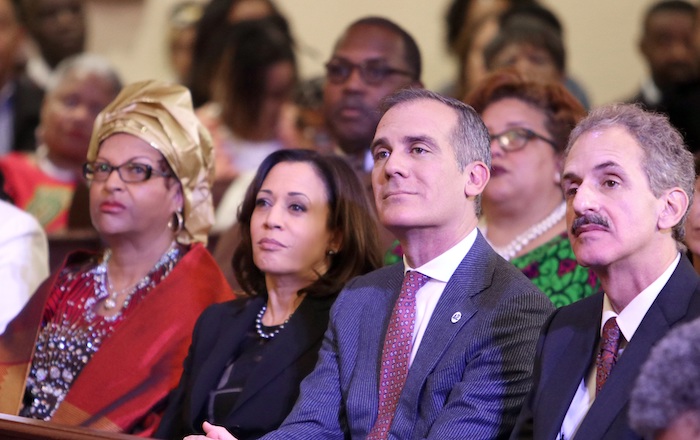 The service also included a presentation by FAME members Bernard and Shirley Kinsey of The Kinsey Collection, who outlined the critical role that Blacks played in the U.S. government during in the period after slavery and before reconstruction.

Highlighting the service was the unveiling of the U.S. Postal Service’s Black Heritage Forever stamp in memory of Gwen Ifill, an African American woman who broke gender and racial barriers and became a role model for journalists.

Ifill was also a longtime member of Metropolitan AME Church in Washington, D.C.  She passed away from endometrial cancer in 2016 at the age of 61.