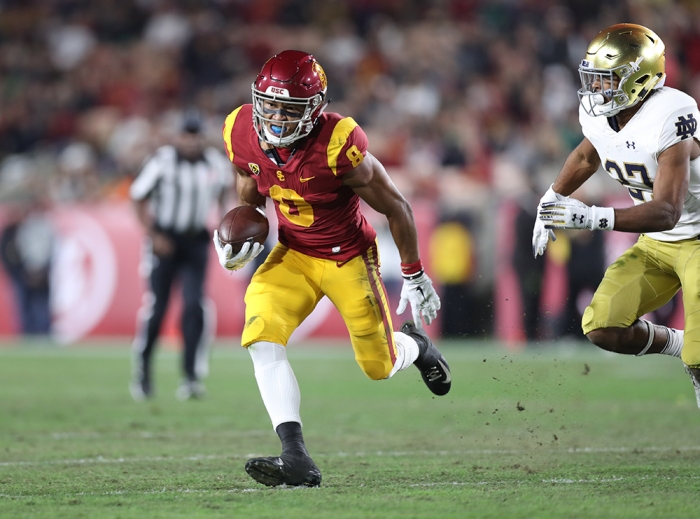 Pac-12 commissioner, Larry Scott announced on Wednesday that the governors of California and Oregon will allow collegiate competition to resume. However, the start of their season depends on the discretion of county guidelines. The Pac-12 is the only power 5 conference without a set plan to start the 2020 football season.

Pac-12 coaches demand their teams have six weeks of training camp before they start competing; if their football programs start as early as next week, the season could start in early November instead of their tentative date of January 1, 2021.

“The best-case scenario is six weeks of practice training camp and start in the end of October, early November,” said Scott. “But that is still subject to county approvals which we don’t have yet. So that is the best case. And we’re going to do everything possible to play this fall if we can. Play a Pac-12 Championship Game and have teams compete for a College Football Playoff if it is possible.”

USC football players released a letter to California governor Gavin Newsome demanding that he get rid of restrictions keeping them from practicing and competing.

The letter, posted on Twitter by quarterback Kedon Slovis and wide receiver Amon-Ra St. Brown, stated there are “too many restrictions imposed by state and local public health officials in California that prevent us from resuming practices.” The Pac-12 cannot set a date to the start of the 2020 season until teams can hold practices.

Newsome quickly responded to the plea of the student-athletes, saying they are allowed to practice, but the cohorting restriction can complicate competing.

“Basketball cohorting of up to 12 may be a little easier than football up to 12,” he said. “But offensive teams, defensive teams are able to coordinate and practice and the like.”

The restriction of cohorts of 12 or less will make football games difficult as 22-players compete along with coaches and officials being on the field.

The Rams and Chargers are able to hold practices because they have Coronavirus testing protocols. The Pac-12 announced on September 3 their deal with the Quidel corporation to make provide rapid response test kits for every school in the conference.

Quidel is a 15-minute test that is 96-98 percent accurate in finding Coronavirus antigens. Having these tests will allow football programs to test players before practices and games. 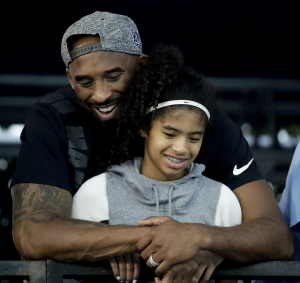 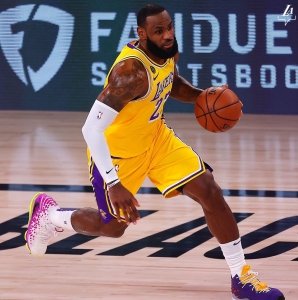 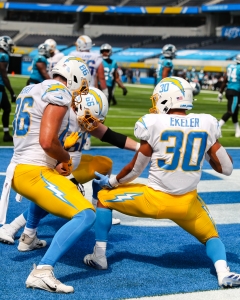 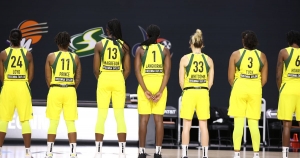