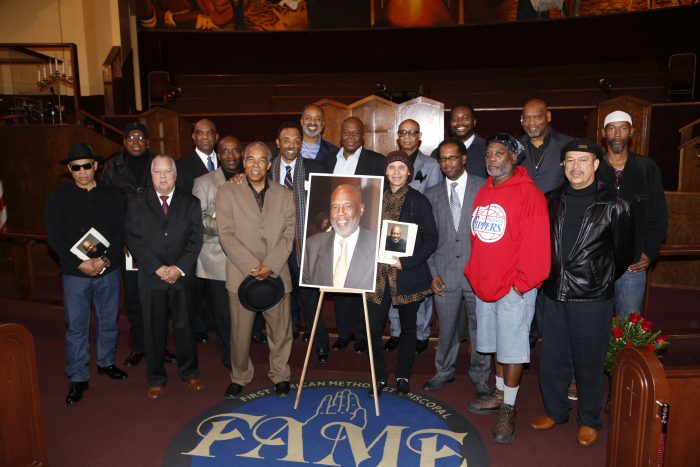 More than 1,000 people gathered at First AME Church in Los Angeles on Jan. 6 to bid farewell to Howard Bingham, a legendary photographer who documented international celebrities, world leaders and urban life in American.

Often referred to as “Muhammad Ali’s photographer,” Bingham’s body of work encompassed a broad range of subjects including the Black Panthers, the Beatles, Fidel Castro, Nelson Mandela, Malcolm X, Dr. Martin Luther King as well as poverty and politics across the country.   Beginning his long career at the Los Angeles Sentinel, Bingham went on to work for major publications such as Sports Illustrated, Ebony, Look, People and Playboy magazines.

His portfolio brought him worldwide acclaim, however many in attendance lauded Bingham’s unassuming, humble personality enhanced by his kindness and respect towards everyone he encountered.

“When you were around him, you had his attention in a world of so many distractions. I found this a rare quality – a standout one. He made you feel special,” said Catrice Monson during remarks at the service.

Sentinel Sports Editor Emeritus Brad Pye, Jr., who served as an honorary pallbearer, met Bingham when they both worked at the newspaper. Regarding their relationship, Pye said, “I knew Howard more than 30 years and I’m proud to have called him my friend.”

Dr. William Burke, chairman of the South Coast Air Quality Management District, related a few humorous episodes from his long friendship with Howard.  The audience roared as he shared that Howard’s reluctance to attend parties was reversed once when he agreed to go to a Stax Records event, but only stay for 10 minutes.  But, minutes turned into hours and they eventually left at 6 a.m.  “Howard said, ‘That was a hell-of-a-party,’” said Burke.  Also, both men, along with Pye, were close to Muhammad Ali and frequently traveled with him for his most important fights. 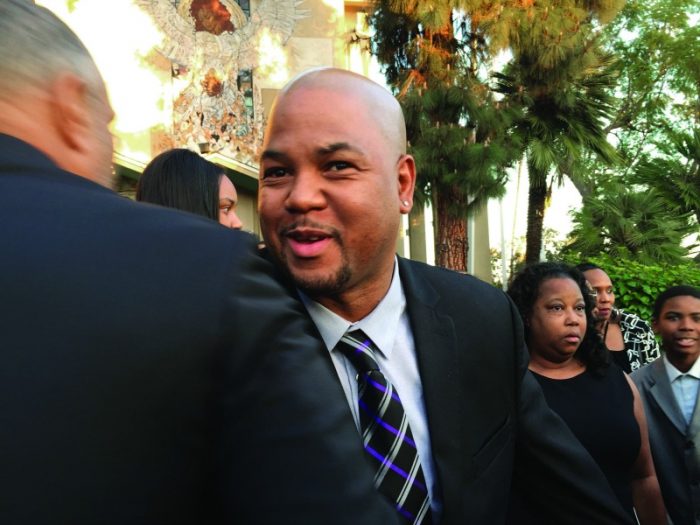 Expressing condolences on behalf of L.A. County, Supervisor Mark Ridley-Thomas said Bingham “documented history in an extraordinary and unique manner. He had a keen eye, an enduring smile, a soft heart.”

In addition, scores of black photographers and cinematographers were on hand, many who credited Bingham with opening the door for their acceptance and work on Hollywood camera crews. In fact, Bingham was the first African American photographer to be accepted into the Hollywood International Cinematographers Guild.

“I met Howard when I first started working for the Sentinel and knew him for over 25 years,” said former Sentinel photographer Maury Phillips.  “Howard laid the pavement for us photographers that came behind him. I learned a lot from him.” 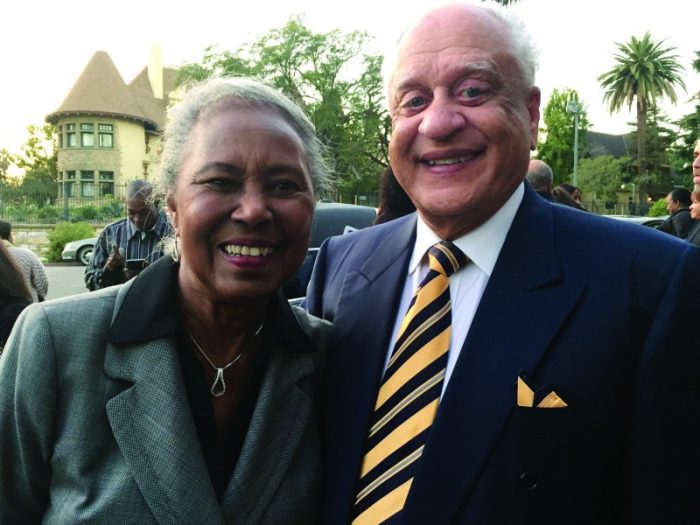 Photographer Ian Foxx called Bingham “a very good man, very inspirational with a very good body of work.  Between him and Bill Jones, I’m just so glad to be a peer and belong to the same club that they belonged too.”

Photographer Malcolm Ali Payne urged people to avoid classifying Bingham as a “black photographer.”  Payne said, “He was a world photographer who crossed all color lines and was a friend to people of all colors and creeds.  Bingham will always be my hero!” 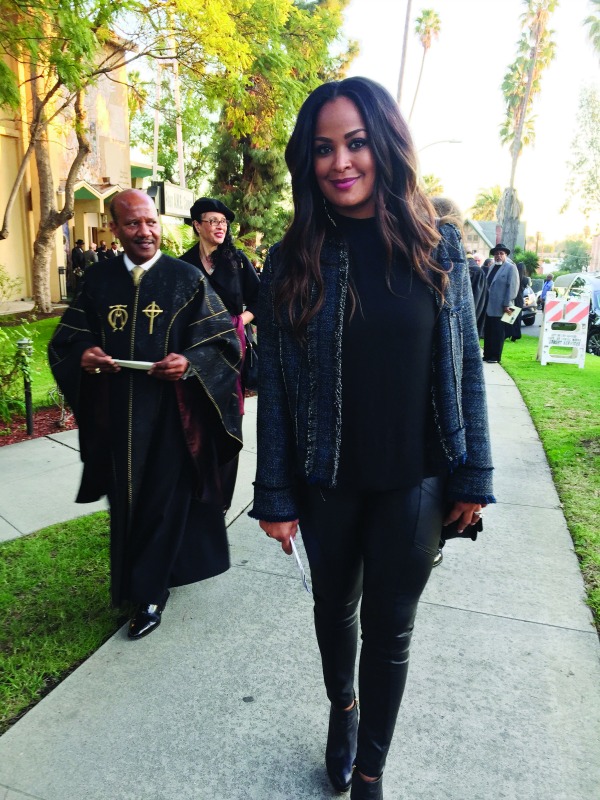 A native of Jackson, Mississippi, Bingham was born May 29, 1939 to the Rev. Willie Everett and Willie Emmaline Bingham.  Relocating with his family to Compton in 1943, Bingham attended local schools and Compton College where he developed his interest in photography.  He went on to have a memorable career that spanned more than 40 years.

Bingham’s son, Damon, preceded him in death.  He is survived by his son, Dustin (Vana); granddaughter, Kennedi; sisters, Sharon and Bunny; brother, Don; ex-wife and friend, Carolyn Turner, and many relatives and friends.

Reflecting on Bingham’s life following the memorial, Barbara Carr said, “We graduated from Centennial High School together and we attended the Church of Christ Holiness USA together. Howard was wonderful, loving, caring and he loved life.  We’re going to miss him so much, but we know he’s in a better place.” 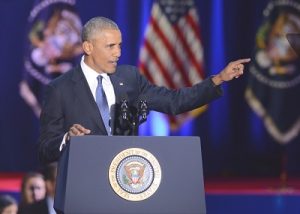 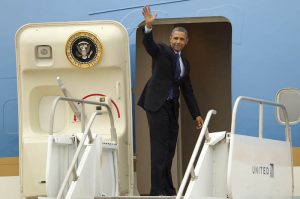 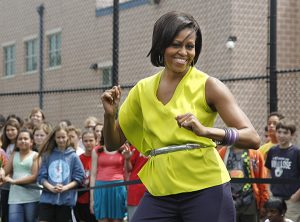 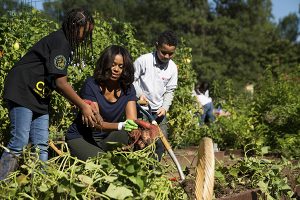