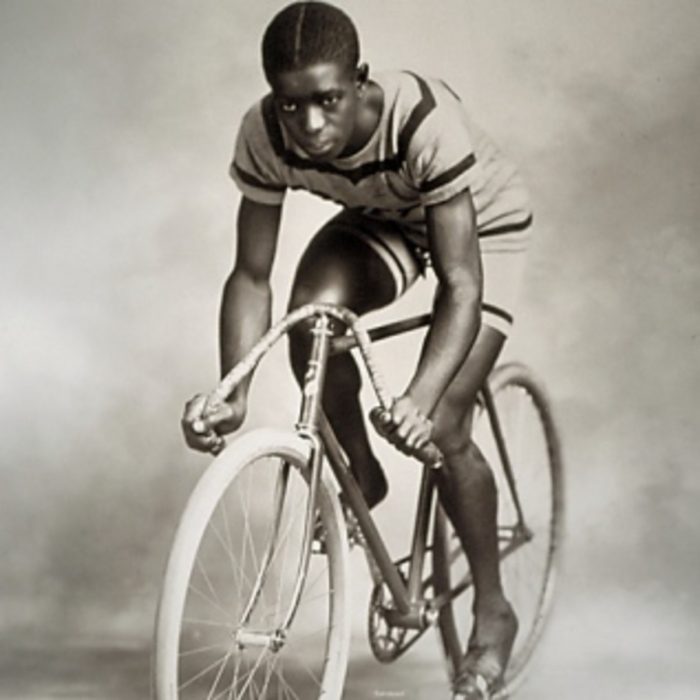 Marshall Walter “Major” Taylor was born in Indianapolis, Indiana in 1878. Major Taylor participated in his first bike race as a teenager. Shortly after, he moved to Worcester, Massachusetts to become a professional cyclist. Throughout his career, he received several world records from competing in races around the world but that didn’t stop the racist fans from throwing things at him and competitors trying to bump him off the track during his races. One competitor by the name of W.E. Becker choked Taylor until the police separated the two.

Despite, these hurdles, Taylor peddled through and was later crowned the national and international champion athlete. Taylor is the second Black world champion athlete after boxer, George Dixon. He retired from cycling at 32 as one of the wealthiest Black athletes of his time. 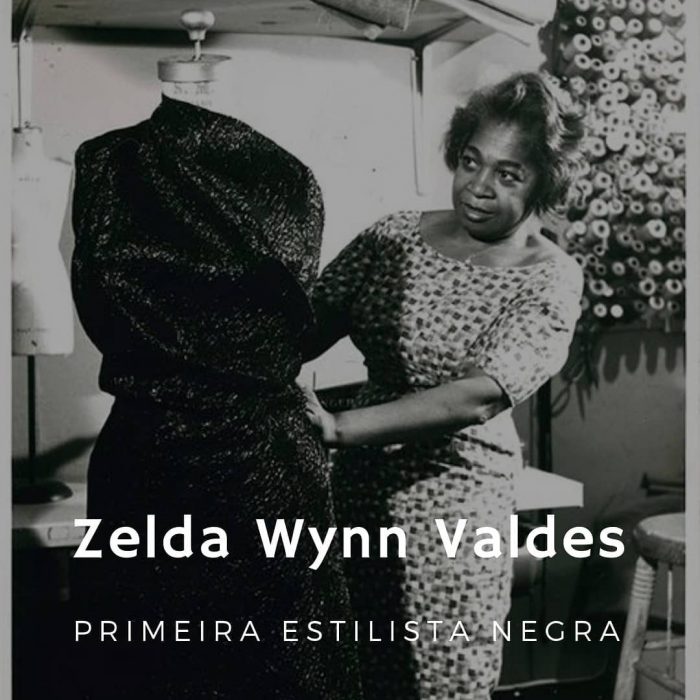 Fashion and costume designer, Zelda Barbour Wynn Valdes, was born in Chambersburg, Pennsylvania. Growing up, she learned how to sow from her grandmother, who was a seamstress and spent her spare time working at her uncle’s tailoring shop. During the 1920, Valdes went from working at a high-end boutique store to being promoted as the store’s first Black sales clerk and tailor. 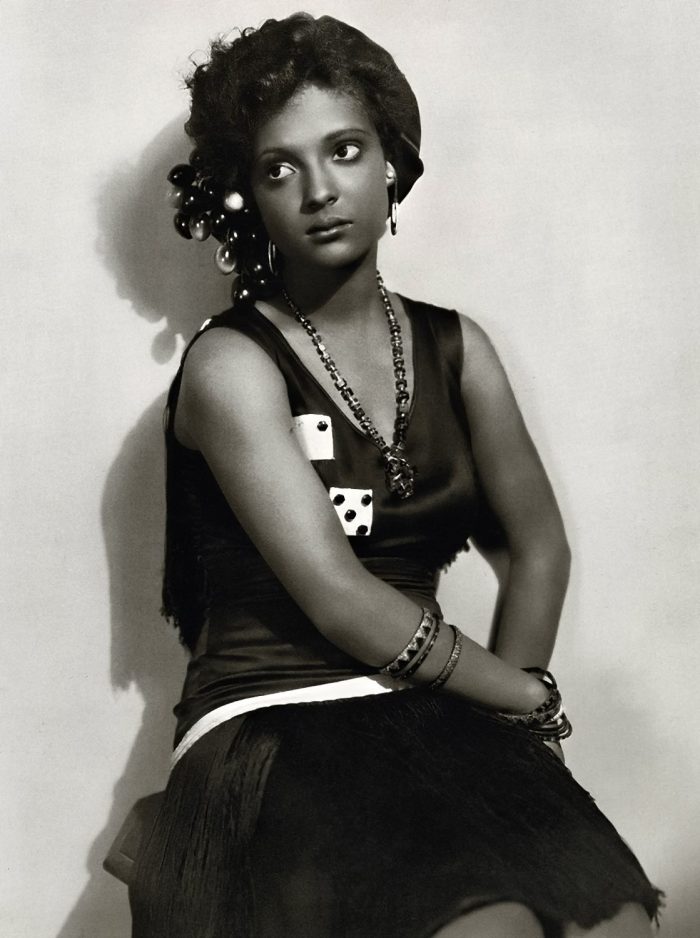 Actress Nina Mae McKinney began acting during her teenage years with performances at nightclubs in New York. Later, she was given the opportunity to perform in Lew Leslie’s Broadway musical review, “Blackbirds of 1928.” After showcasing her skills in the musical, McKinney at the age of 16, was chosen by director King Vidor to perform in the musical film, “Hallelujah” (1928). Her performance in this particular show landed her a five-year contract with MGM. During her acting career, McKinney faced racism which resulted in the lack of dignified roles for her and other Black actresses. Refusing to let racism hold her back, McKinney began breaking barriers by performing in Budapest, Hungary; Dublin, Ireland; London, UK; and Paris, France and a few British films.

McKinney went on to become the first African American leading actresses in Hollywood. 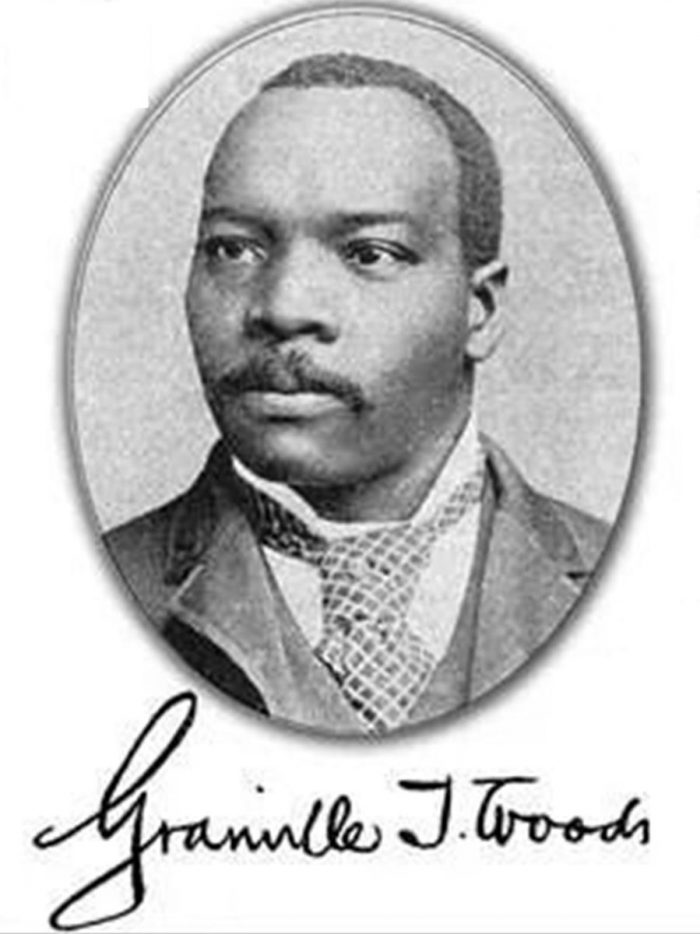 African American inventor, Granville T. Woods was born in Columbus, Ohio in 1856. As a teenager, Woods worked as a railroad engineer, railroad machine shop, a railroad worker and as an engineer on a British ship. In 1878, he worked for the Pomeroy Railroad Company at the pumping stations and the Dayton Southeastern Railway Company as an engineer.

Later, Woods moved to Cincinnati where he created his own company which focused on the development, manufacturing and selling of electrical apparatus. In 1889, he filed a patent for an improved steam boiler furnace. Woods also filed for electrical device based patents including one for his improved telephone transmitter.

Woods greatest inventions include the troller, a grooved metal wheel used by trolleys to collect electrical power from the wires overhead and the multiplex telegraph also known as the induction telegraph which allowed men to communicate through the use of telegraph wires. This invention led to the lawsuit from inventor, Thomas Edison, which Woods won. Woods later became known as the “Black Edison.” 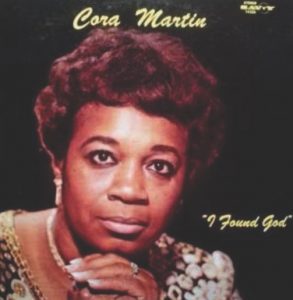