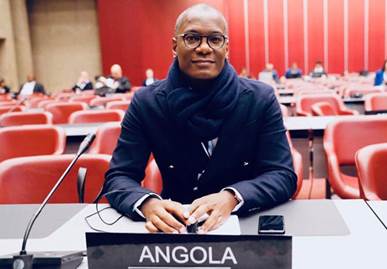 The gay life style is coming to town but the welcome mat is still far from ubiquitous.

Ethiopia, home to Abiy Ahmed, the “hugging president”, has yet to come to terms with LGBT or Q. In fact, some Ethiopian bloggers have been openly unfriendly to say the least.

Africa was once the place where alternative lifestyles might even land someone in jail. But Dan Ware, president of the U.S.-based Toto Travel, which organizes trips for gay and lesbian travelers, as well as close friends and family, was not deterred.

Ware, who was raised as a Pentecostal Christian before converting to the Baha’i faith, now simply believes in what he calls “the power of love.”

He founded Toto Tours nearly 30 years ago when he left his job working in the Chicago area after co-workers learned he was gay.

Since then, he said, Toto’s gay and lesbian customers have had good experiences. The travelers have learned something new, as do the people they meet during the trips.

“When you go in a group to another culture is you learn, you’re changed, your perspectives are altered,” Ware explained. “And the same happens with the people you visit. They go, ‘Wow, we’ve never met gay people before.’”

“It’s like we’re ambassadors, and always it has been something positive.”

Toto’s planned 16-day tour of Ethiopia, still shown on its website, includes visits to holy sites such as the ancient rock-hewn churches in Lalibela and the Debre Berhan Selassie church in Gondar.

The website describes “two exciting days” exploring Lalibela and the chance to meet with clergy there to discuss the history of the churches. The country is described as the “ancestral home to all of mankind,” noting its “fascinating history stretching back more than 3,000 years to the fabled reign of the Queen of Sheba and King Solomon.”

Countries updating their LGBTQ laws include Angola which now prohibits discrimination against people on the basis of sexual orientation. Anyone refusing to employ or provide services to individuals based on sexual orientation could face two years in jail.

Parliamentarians for Global Action member Hon. Kilamba Kiuyima Van-Dúnem, declared: “The archaic criminalization of same-sex conduct was discriminatory in nature and contravened the inherent dignity and right to privacy of LGBTI people in Angola, contributing to stigma and ill-treatment against this community.

“I applaud the decision of Angola’s Parliament to modernize our penal code by removing this harmful relic from our books. This is an important step towards equality and inclusion for all people in my country.”

Other countries that have struck down anti-gay laws include Lesotho and São Tomé and Príncipe (2012), Palau (2014), Mozambique (2015), Belize, Nauru and Seychelles (2016) and, last year, India and Trinidad and Tobago. 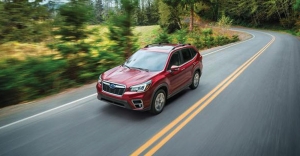 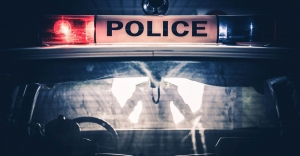 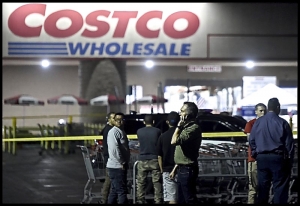 Attorney: Man killed at Costco was mentally ill, off meds 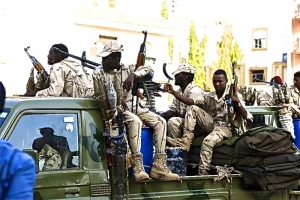