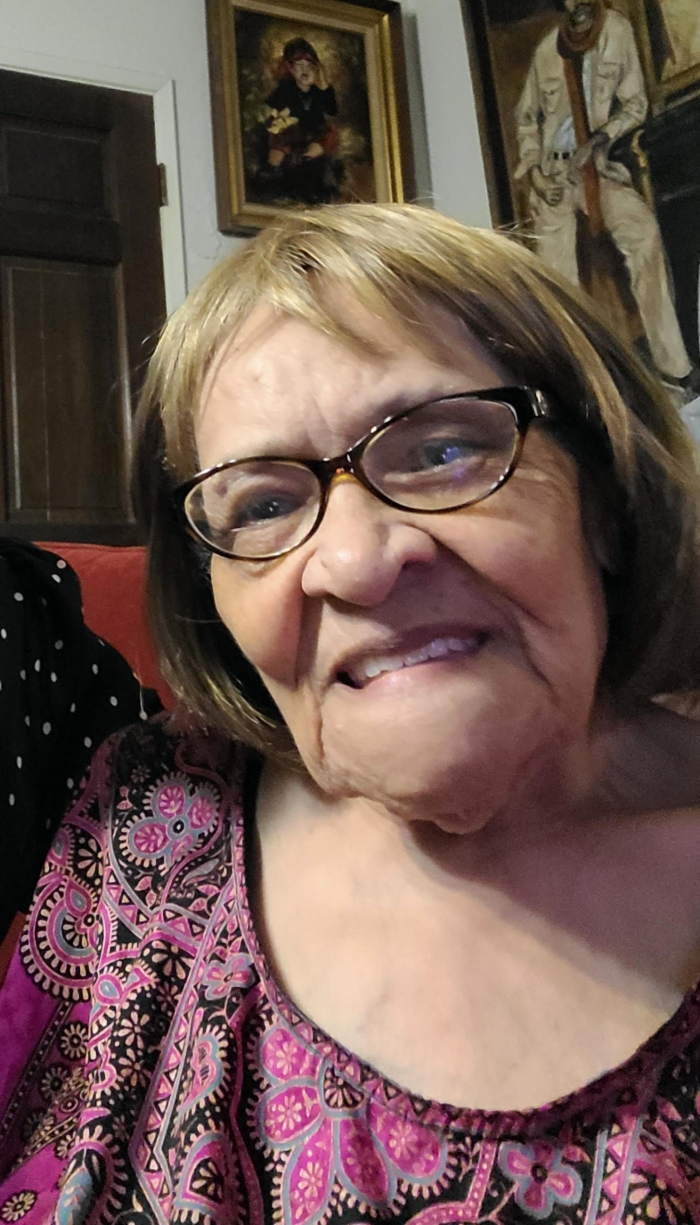 Orlean Cleveland begins her 11th decade of living when she celebrates her 101st birthday later this month.  A resident of Los Angeles since 1942, Mrs. Cleveland has positively impacted many people over the years.

Born on Nov. 28, 1921 in Cotton Plant, Arkansas, she uplifted others by operating a home-based daycare center when her four children were young, volunteering on voter registration drives for more than 30 years, and by being a charter member, and still active, with the 10th District Women’s Steering Committee for nearly 50 years.

Mrs. Cleveland touched additional lives while employed at Lockheed Martin and later, at three community colleges. During World War II, she worked at Lockheed on the P-38 assembly line and at East L.A., West L.A. and L.A. City Colleges, she served as a cafeteria manager.  In both positions, she inspired those around her with her pleasant, knowledgeable and compassionate personality.

“I hope to be remembered as a kind person who helped others,” said Mrs. Cleveland, who attributed her long life to daily prayer and trusting in the Lord.  “I also thank God for sparing me to have four beautiful children!”

Looking back over her life, Mrs. Cleveland considers one of her most cherished memories as “meeting my husband, Clyde, at Cotton Plant Academy School.”  They later married in Dayton, Ohio and their union lasted 34 years.

A longtime fan of the L.A. Lakers, Mrs. Cleveland stays on top of current events by watching “politics on the news” each day. She added that she is thankful that she lived to see the first African American  U.S. president and African American vice president. 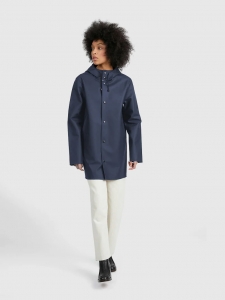 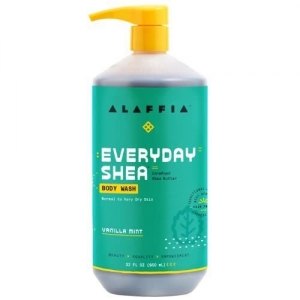 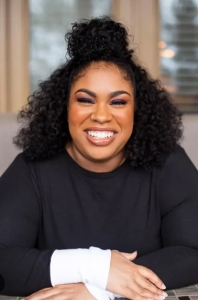 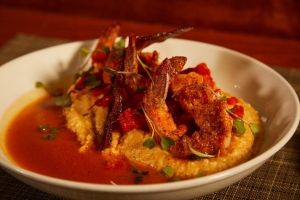 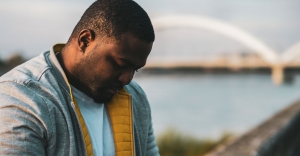 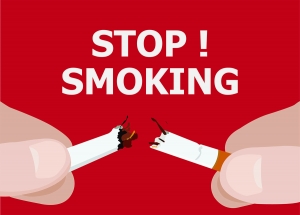